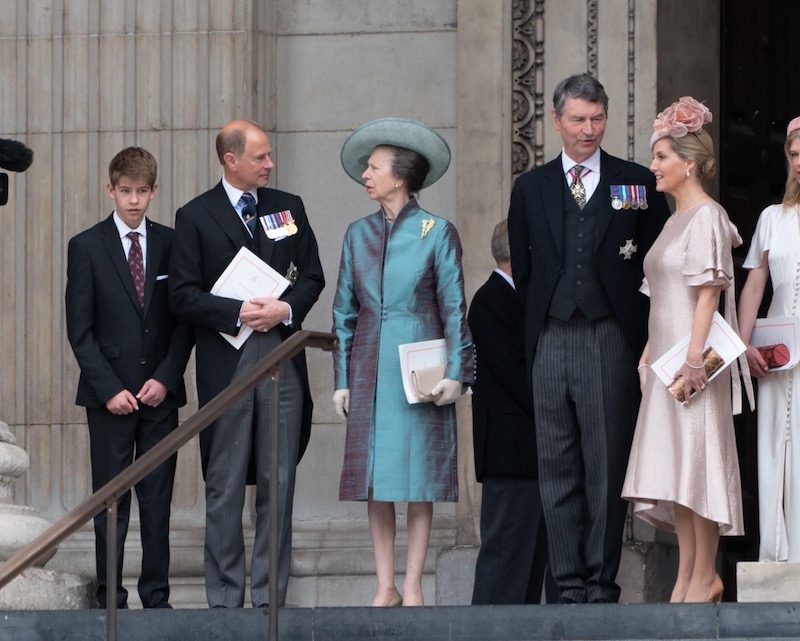 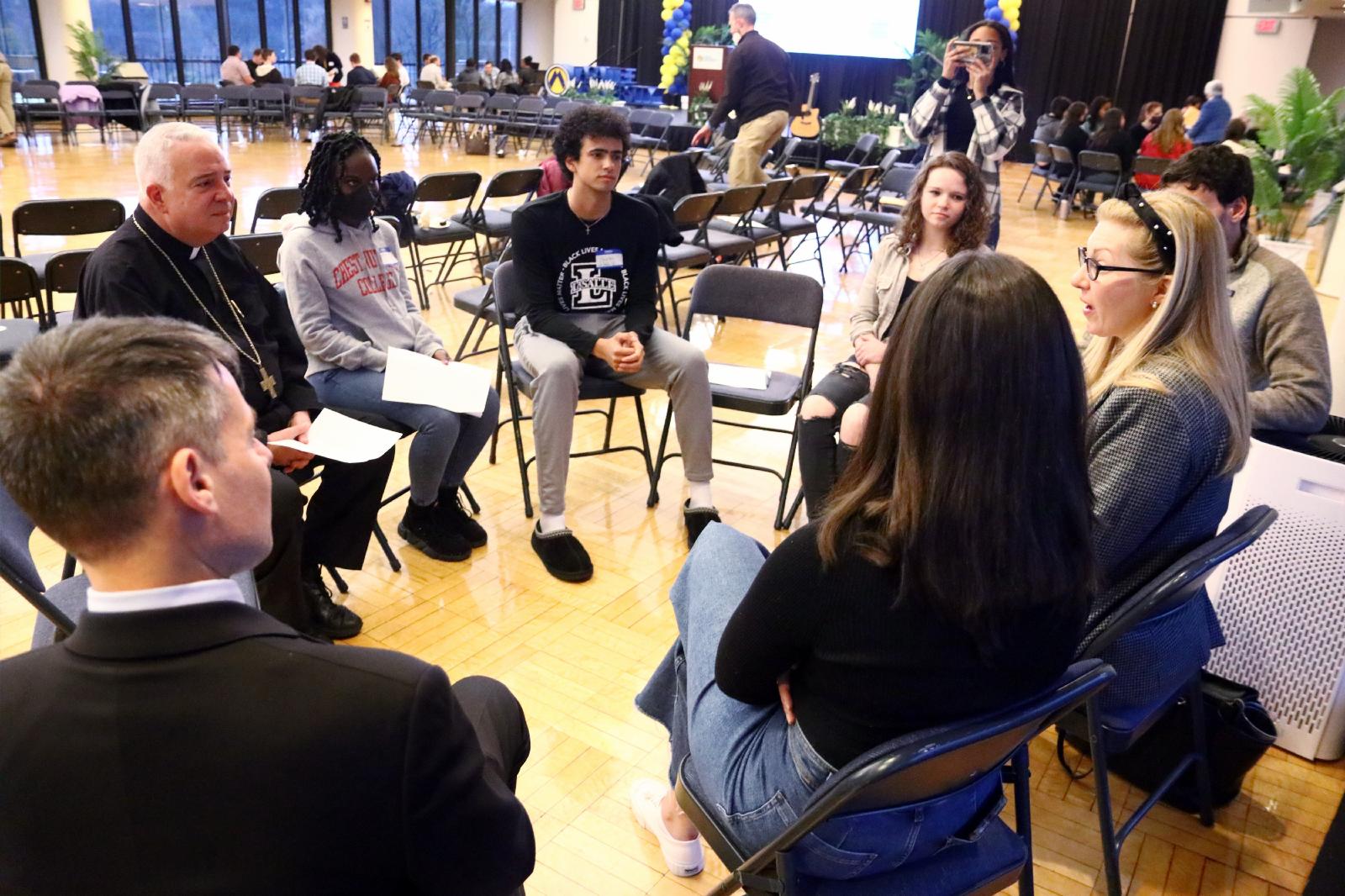 Synod synthesis reports from dioceses in Ireland have expressed a strong desire for “urgent change” and a fear that once the synodal process has finished, the decline in priest numbers and young people will continue, and there will be no change in the role of women in the Church.

A total of 173 parishes hosted gatherings for 10,500 participants in the Archdiocese of Dublin. The synthesis of those consultations revealed that more than half of parishes believe change has to happen or “the children of tomorrow will never experience Church”.

Hope was expressed that women will have a meaningful role in the life and governance of the Church and that priests would have the option to marry and enjoy family life.

Concern was expressed over the current workload of priests and the age profile of both priests and people. “Many priests are over-stretched and the current model of parish is no longer sustainable. There is an urgent need to develop new ministries,” the report states.

A key concern for young adults is the lack of “relational warmth” in many Church settings. Young participants in the synod consultations stated: “The church is a cold place for young people.”

The effort to renew the Church must be marked by urgency and an openness to the new. This will include much more significant roles for laity, recognition of the role of women and expanding the criteria for who can be ordained.

The declining numbers of clergy can be viewed positively as an opportunity to develop new ministries, parishes suggested and urged the Church to facilitate and promote lay leadership at a local level immediately.

However, concern was expressed that lay people who respond to the call to serve in the near future would not have the support or formation they need.

In relation to marginalised groups, the report noted the call to develop Church teaching and to find ways of welcoming and becoming more inclusive. There was a strong plea that the Church should become genuinely inclusive not only in word but also in deed, by reaching out to unmarried couples, divorced, remarried and LGBTQI+.

It also underlined that a clear strategy is needed to support young people and young parents, with a particular focus on catechetical accompaniment in the parish.

In the Diocese of Limerick, one of the strongest points raised in the responses from parishes is that the Church is often not as inclusive and relevant as it should be.

The acid test of parishes, parishes said is “how they connect with people on the margins. Broken people need to be included, not judged. The Church needs to become more accepting of difference.”

An issue of concern highlighted by parishes was how to give lay people a voice and how to empower them. “Our present structures are seen as too hierarchical and since we are all called by virtue of our baptism… we are co-responsible and this needs to be enabled,” the report stated.

According to the report, the issue raised repeatedly by parishes was that the voices of women are not heard in the Church’s present structures. “There is a sense that little thought has been given to the role of women in the Church. Church leadership is overtly patriarchal, and the hierarchy do not adequately value, appreciate or meaningfully listen to the voice of its female members (either lay or religious).”

Referring to the Diocesan Synod held in Limerick in 2016, the main focus of hurt named then was clerical abuse cases in the Church. However, the synthesis report noted that the hurts named in this consultation were more focused on exclusion and the sense of being silenced, stifled and alienated, particularly amongst women and the LGBT community.

In an open letter to his diocese last weekend, Bishop Brendan Leahy of Limerick said the Church needs to listen to those it “does not normally hear” and involve those who feel excluded or marginalised from the faith.

In its synthesis report the Diocese of Elphin included feedback from an LGBT+ focus group which called for an apology to LGBT+ people from the pope, bishops and priests. It also called for a review of the Church’s teaching on homosexuality to reflect modern scientific, psychological and sociological research and the lived experience and relationships of people.

The LGBT+ focus group of ten comprised four women and six men, all of whom either live in the Diocese of Elphin or have some connection with it. They also called for access to all sacraments, including marriage, for LGBT+ people and access to the priesthood for women.

The group drew up its report at the invitation of Bishop Kevin Doran of Elphin. However, in their submission the focus group strongly criticised Bishop Doran over his comments during the marriage referendum in 2015 when he encouraged parishes to vote no.

Elsewhere in the focus report, participants hit out at the “breath-taking” hypocrisy of the Catholic Church’s position on homosexuality, given it has a significant number of gay priests in its ranks.

“It is the lie at the heart of the clerical church and in plain sight. It is also a lie that sustains the architecture of homophobia in society,” the LGBT+ focus report states.