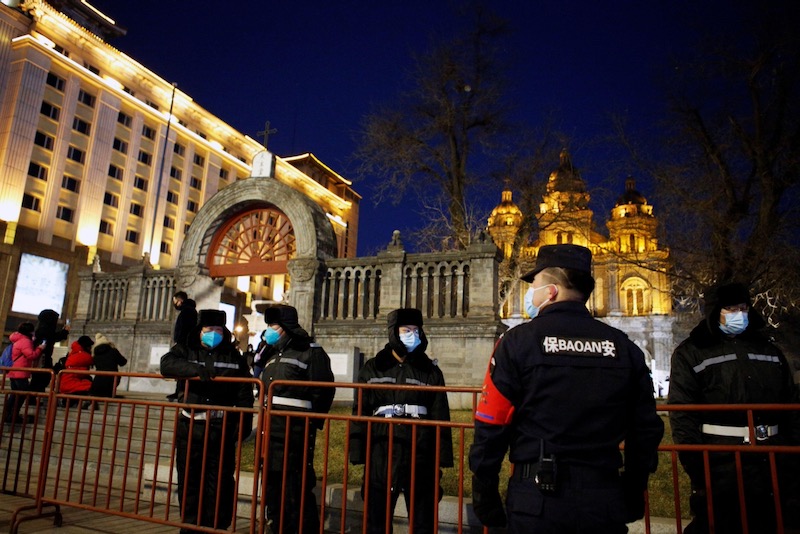 Beijing clamps down on Christian proclamation

The Protection of Rights to Freedom of Religion Bill makes it an offence to convert from Hinduism to another faith in the state of Karnataka. 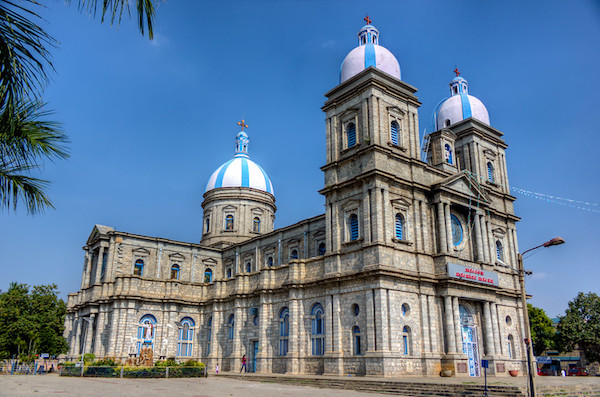 The Cathedral of St Francis Xavier, seat of the Archbishop of Bangalore whose province includes Karnataka where the government plans to implement severe new anti-conversion laws.
Silver Blu3/Flick | Creative Commons

A pastor in the south-western Indian state of Karnataka has said that Christians there live under “a cloud of fear”, as its government moves to implement an anti-conversion bill.

The Protection of Rights to Freedom of Religion Bill makes it an offence to convert from Hinduism to another faith, with more severe sentences for offenders than in the ten other states with anti-conversion laws.  They include lengthy jail terms for those found guilty of converting others by “force” or “fraud”, and the possible denial of state benefits to converts.

The governor of Karnataka, Thawar Chand Gehlot, of the ruling Hindu nationalist Bharatiya Janata Party, signed an executive order on 17 May to bring the bill into effect. The state’s legislative assembly had approved it in December.

Open Doors UK and Ireland, which campaigns on behalf of persecuted Christians, warned that such laws were used as a pretext for attacks. The pastor, speaking to the charity on condition of anonymity, described a Hindu nationalist “rampage”.

“Pastors have been assaulted and falsely accused of enticing people to become Christians,” he said. “Church meetings are labelled ‘conversion gatherings’ and attacked.

“Meanwhile, mass re-conversion events called ‘Gharwapsi’, ‘home coming’, have been held to force people back to the Hindu faith.”

The charity described increasing hostility fuelled by disinformation on social media about “mass conversions”. The number of Christians in the state has remained stable, it said, at just under two per cent of the population.

The bill is modelled on a law introduced in 2020 in the northern state of Uttar Pradesh, which was particularly targeted at so-called “love jihad”, a popular conspiracy theory that Hindu women are lured into converting to Islam by proposals of marriage.

Nationalists accuse Christians of converting poor Hindus by offers of money or aid. They also consider it a provocation that many Dalits (or “Untouchables”) have historically converted to escape the caste system.

Christian charities were among those affected by the Indian government’s financial restrictions on overseas donations in December last year. These included the Missionaries of Charity founded by St Teresa of Calcutta, who were forced to ration distributions to the poor as it lost millions in donations.

Religious minorities throughout India have described their mounting fears since Narendra Modi’s Bharatiya Janata Party took power in 2014, with popular hostility given official sanction by measures such as anti-conversion laws.