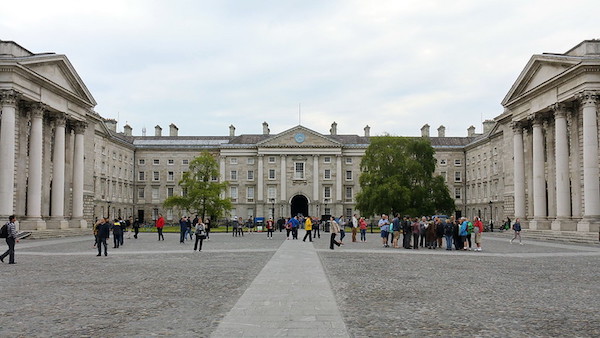 'Cultural Catholic' of humble origins to be Australia's next Prime Minister

In recent times, 59-year-old Albanese has described himself as “half-Italian and half-Irish” and a “non-practising Catholic”. 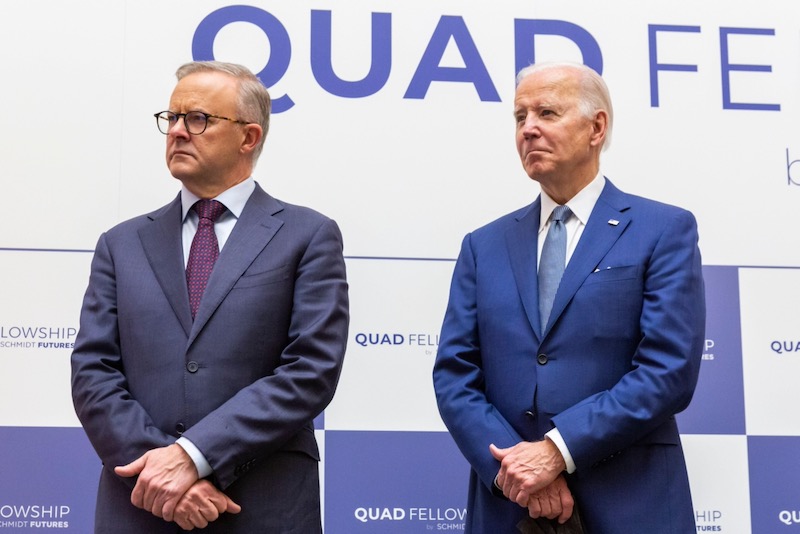 Australia’s new prime minister is a self-described cultural Catholic with an agenda to make social reforms and take action on climate change.

Anthony Albanese, centre-left leader of the Labor Party, claimed election victory on 21 May defeating the conservative Liberal-National coalition that has governed for nine years.

Mr Albanese always described himself as the only candidate with a “non-Anglo Celtic name” to run for prime minister since federation 121 years ago.

He is a 26-year veteran of the federal parliament, yet a gruelling six-week election campaign was the first chance for many Australians to witness his leadership style.

In the final days of campaigning, he took media crews to visit the humble inner Sydney housing estate where he was raised by his single mother, and with an Italian name – Albanese – he appeared in front of ethnic audiences to pledge his support for multicultural Australia.

In recent times, 59-year-old Albanese has described himself as “half-Italian and half-Irish” and a “non-practising Catholic”. His late Italian father returned to Italy before he was born, while his late mother was of Irish descent.

Mr Albanese did signal his Catholic credentials by visiting his Catholic primary school and being photographed alongside Sydney Archbishop Anthony Fisher, after the two men met privately.

Delivering his victory acceptance speech he said: “It says a lot about our great country that a son of a single mum who was a disability pensioner, who grew up in public housing … can stand before you tonight as Australia’s prime minister.

“I want Australia to continue to be a country that no matter where you live, who you worship, who you love or what your last name is, that places no restrictions on your journey in life.”

He joined the party as a teen, was active in college and then went to work for the party.

He was elected to federal parliament on his 33rd birthday.

While he is no longer a churchgoer, his past association and schooling appear to have been crucial in shaping his values in support of social justice and equal opportunity.

Quoting Pope Francis during a speech delivered in February, Mr Albanese said there was a “powerful overlap between those values and Labor values as we work on how to get through this pandemic”.

The Australian election delivered a clear rebuke to the country’s traditional two-party system – both Labor and the Liberal-National coalition.

Climate change was a key concern for voters, after three years of record-breaking bushfire and flood events.

All major parties lost votes to the Greens and independent candidates who campaigned for radical climate change action.

However, he has so far refused calls to phase out coal use or to block the opening of new coal mines.

It could take many days to finalise vote counting and know whether Mr Albanese can form a majority government, or whether Australia will have a hung parliament.

The Catholic Church in Australia Catholic news Religion and Politics