The Vatican has been cautious not to condemn Russia explicitly during the conflict. Cardinal Nichols, pictured earlier this year at the Easter Vigil in Westminster Cathedral, believes Kirill should condemn the war.
Mazur/catholicchurch.org.uk

The Archbishop of Westminster has distanced himself from the Vatican’s attempts to sustain dialogue with the Russian Orthodox Church during the war in Ukraine.

Speaking to the Religion Media Centre, Cardinal Vincent Nichols said that there was “a scandal attached to that refusal not just to condemn, but even to stop supporting the Russian military effort” on the part of Patriarch Kirill and the Moscow hierarchy.

While crediting the Holy See’s determination “to keep a window of opportunity open” for negotiations, he said that he himself “could not open a conversation with the Russian Orthodox Church”. 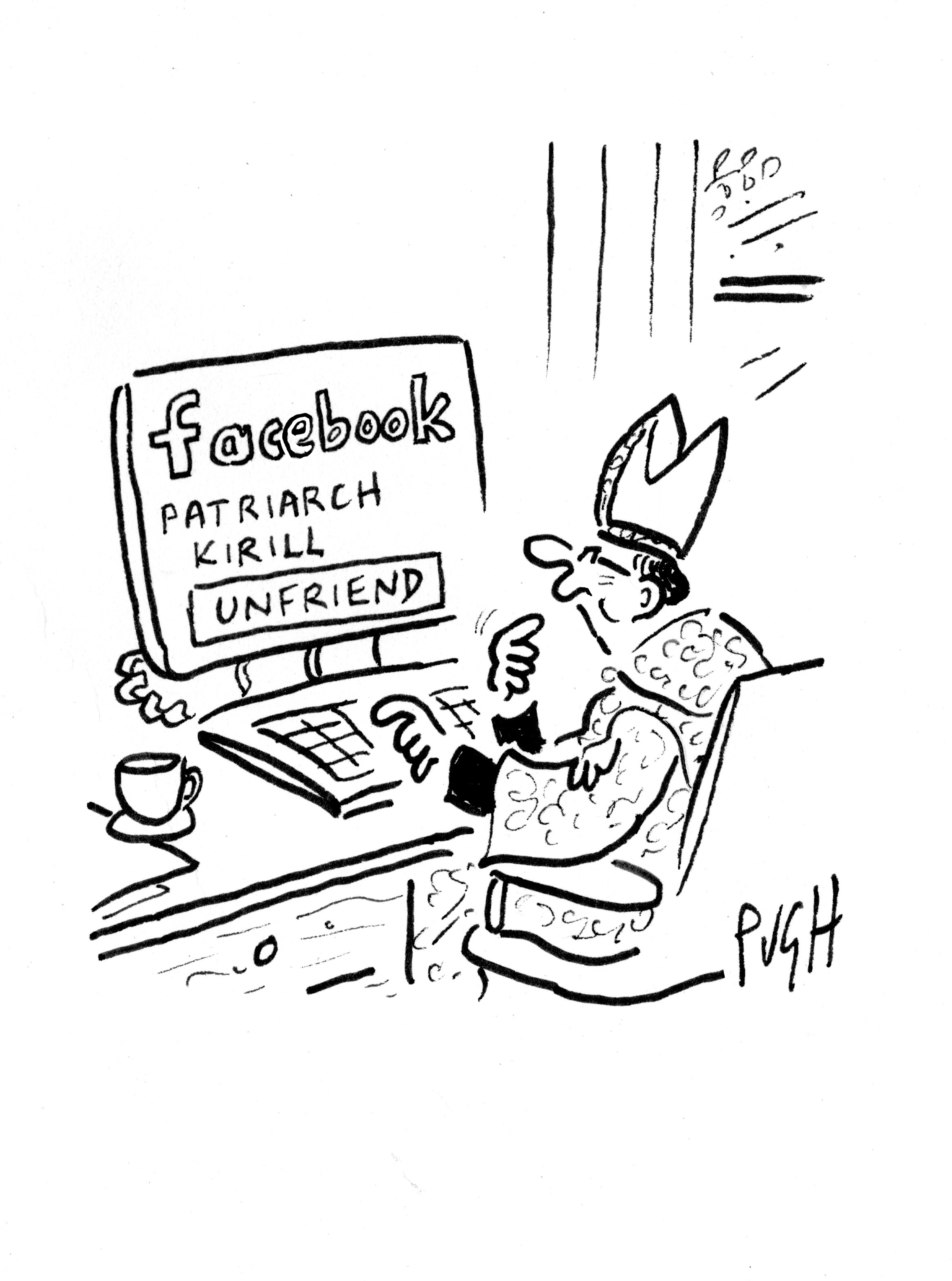 Asked if the Vatican’s position could be compared with its conciliation of the Nazis, Cardinal Nichols defended Pope Francis’ policy: “He would say all of this aggression, this destruction is abominable. It is awful and it must be brought to a halt. But I think they still wish to keep a door open. I don’t entertain that stance myself.”

The Vatican has been cautious not to condemn Russia explicitly during the conflict, offering itself as a mediator between the combatants, although Moscow has yet to respond to these overtures.

Cardinal Nichols declined to comment on calls to expel the Russian Orthodox Church from the World Council of Churches, saying that he did not know enough about the body and “what other ambiguities it already embraces”.  He did, however, criticise the Moscow patriarchate’s dependence on the state: “Its ties to the powers that be in Russia are, I think, quite inhibiting.”

In a wide-ranging interview, he repeated his criticisms of the UK government’s Nationality and Borders Act, which the Catholic bishops of England and Wales condemned in a joint resolution last week.

“It’s unacceptable for Britain, as it were to pass on to somebody else its legal responsibilities,” he said, referring to proposals to transfer illegal arrivals to Rwanda.  “I think as a founder signature to the United Nations Refugee Convention, we have a duty to make accessible to those seeking asylum a due process. I’m also very puzzled by the Rwanda proposal that on the one hand is being sold as a good deal, and on the other it’s being sold as a deterrent. It can’t be both.”

He also described his confrontation with the government over the second closure of churches during the pandemic, when he cited essential charitable initiatives which needed their churches to stay open for worship because “all of this springs from a well of faith”.

“You cannot keep picking the fruit of the tree, unless you nurture its roots.”