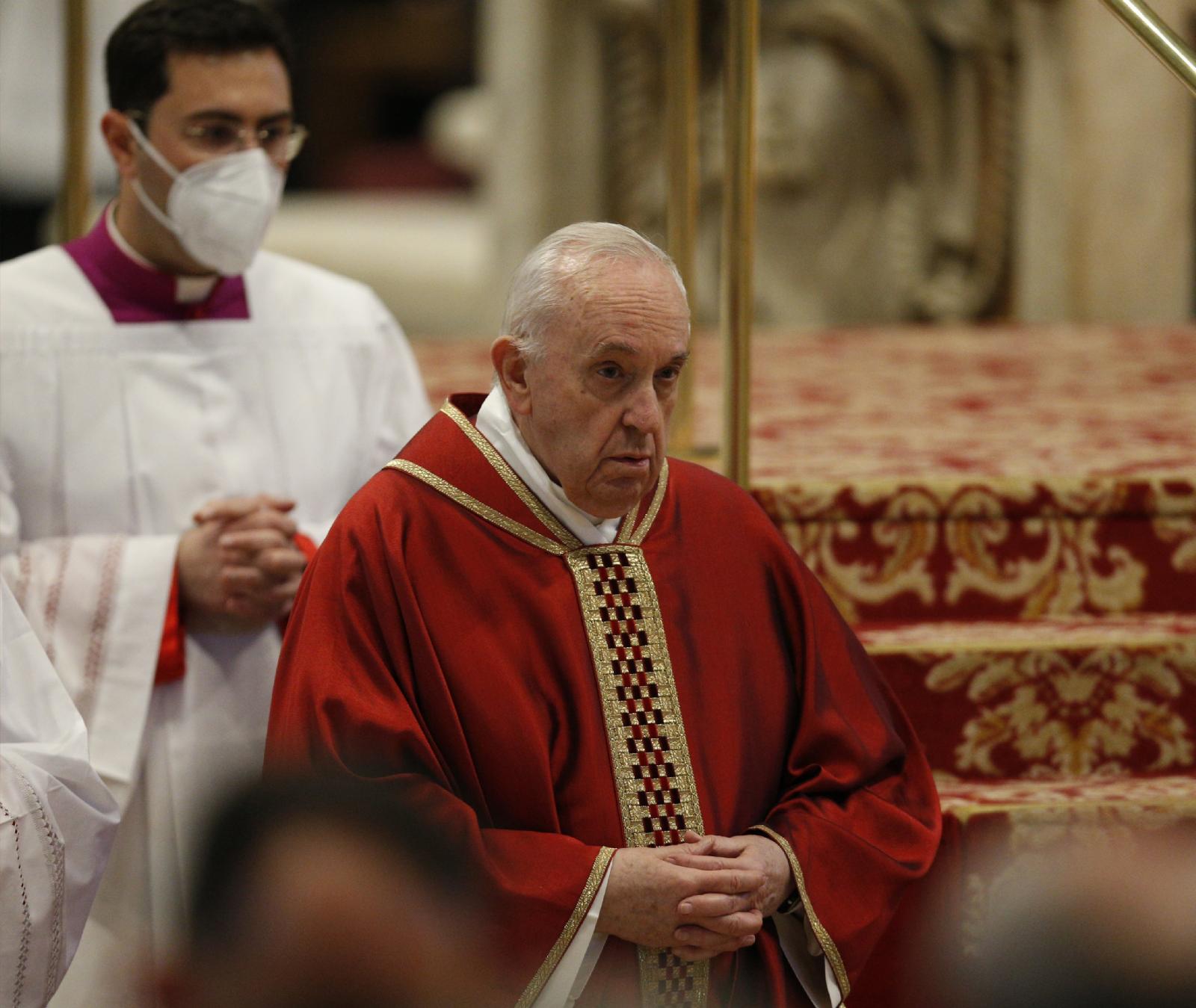 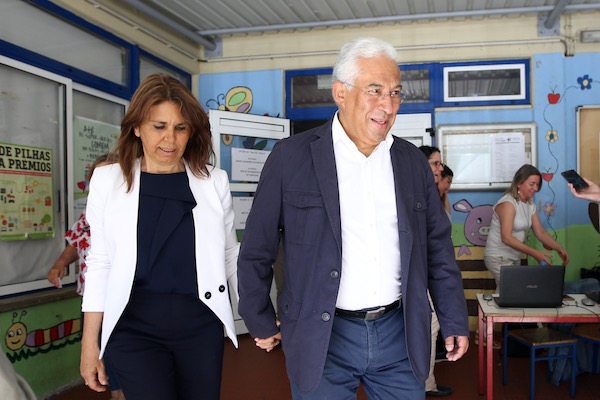 Hours into the first day of the new parliament in Portugal, which came out of elections in January, the left bloc party had fulfilled its promise to submit a draft law to legalise euthanasia.

Parliament was dissolved by President Marcelo Rebelo de Sousa at the end of 2021, after the ruling socialists were unable to approve their budget for 2022. If the president, a social-democrat in his last term in office, was hoping to weaken the Socialist’s grip on power, his plan backfired, because voters handed prime minister António Costa an absolute majority.

Costa’s party has also proposed a new draft law to legalise euthanasia, and yet others are expected from the People-Animals-Nature party and the Liberal Initiative, which leans right on economic matters, but left on moral issues.

This will mark yet another attempt by Portuguese politicians to approve euthanasia, after several failures, dating back to 2016 when dozens of public figures signed a pro-euthanasia manifesto. The first parliamentary vote was in 2018, but was defeated by a small margin.

In January 2021 parliament voted on the issue again, this time approving the law. The president, however, whose opposition to euthanasia is well-known, sent the bill to the constitutional court, which took issue with the subjectiveness of terms such as “intolerable suffering”, “permanent injury” and “fatal illness” as pre-conditions for accessing medically assisted killing, and sent the law back.

After President Marcelo announced he was dissolving parliament, MPs rushed through a second version of the bill which attempted to fix the language. Only days from the end of the legislature the President vetoed it, arguing that the terms were still unclear, and leaving politicians no time for a rewrite before elections.

In this third attempt the Socialist Party dropped the term “fatal illness”, to try and get around the objections of the court, but according to bioethicist Ana Sofia Carvalho the new language has just made things worse. “None of this makes any sense, it’s all very strange. When they say it applies only to serious, incurable and irreversible illnesses that lead to very intense suffering, that fits any type of cancer”, she told Catholic broadcaster Renascença.

Although a vote on the bill has not been scheduled, the new balance in parliament makes it likely that it, or a combined version of different bills, will pass comfortably. The elections saw a strong rise in MPs for the Socialist Party, mostly at the expense of the radically pro-euthanasia Left Bloc and the Communist Party, which had consistently opposed the practice. In the anti-euthanasia camp only the far-right Chega party increased its numbers, but the socialist absolute majority, plus support from smaller parties should be enough to approve the bill. Once that happens, however, it will still have to get through the constitutional court and be signed by the president, before becoming law.