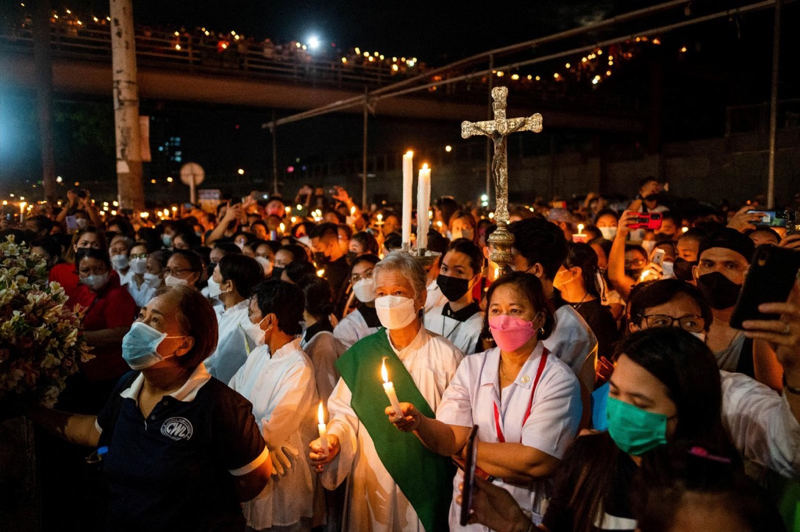 World 'crying out' for restoration of women deacons

“The Church – that’s you and me – must argue forcefully that women can be icons of Christ.” 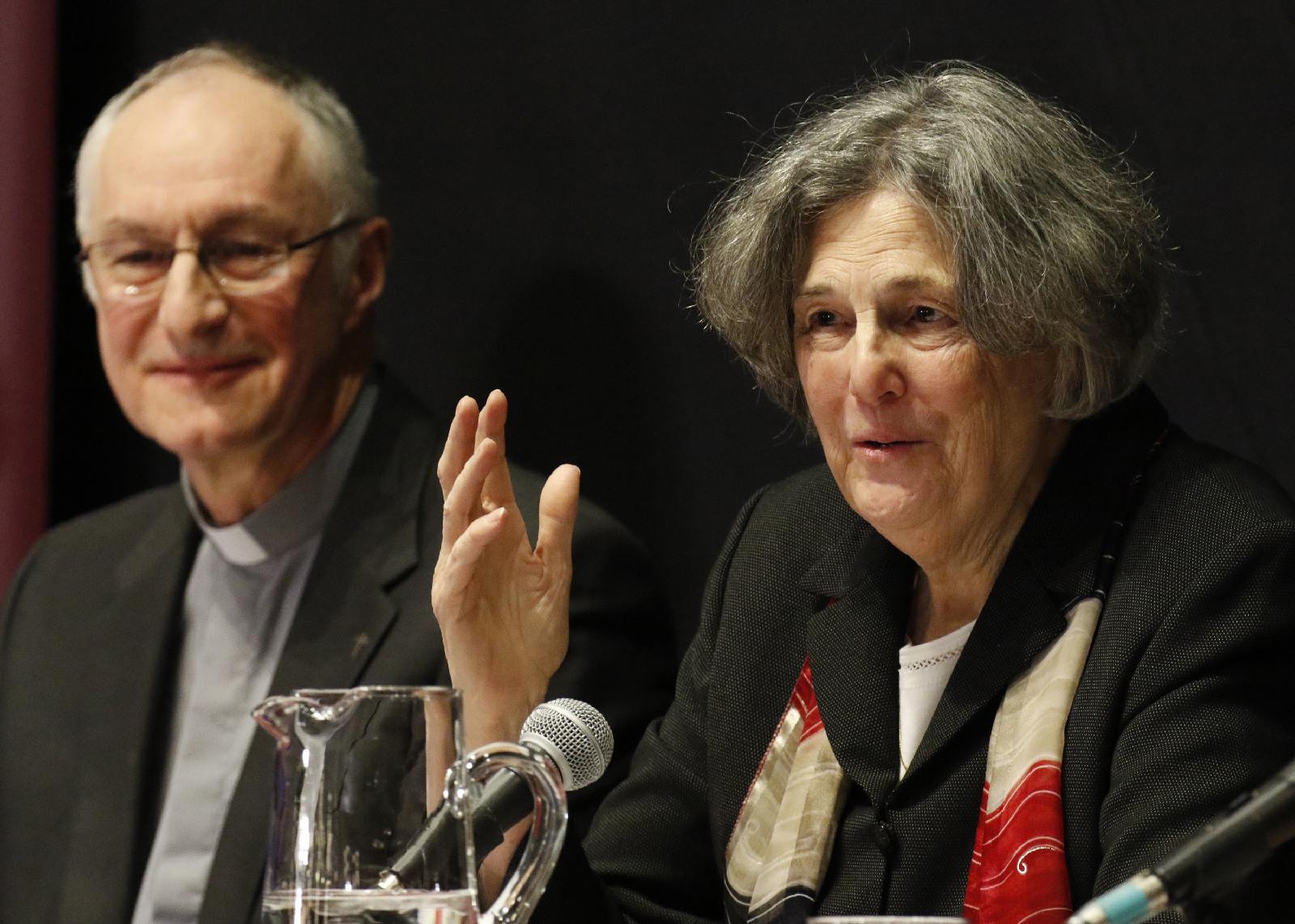 Catholic scholar and author Phyllis Zagano speaks during a symposium on the history and future of women deacons in this pic from 2019.
CNS photo/Gregory A Shemitz

The world is crying out for the restoration of women to the diaconate, author and scholar Dr Phyllis Zagano has said.

In an address on women deacons and synodality, hosted by We Are Church Ireland, Dr Zagano said the Church needs more ministry as more ministers would encourage more priestly vocations.

“Nobody argues about the historical fact of women deacons - they existed in the early Church,” she stated. “The Church has no doctrinal finding, no official statement, no history that eliminates women from the ordained office of deacon,” she stressed.

However, she recalled how an official of the Congregation for the Doctrine of the Faith in the past told her, in person, that women cannot be ordained deacons because women cannot image Christ. She explained that was why she titled her most recent book, Women: Icons of Christ.

“The Church – that’s you and me – must argue forcefully that women can be icons of Christ,” she said and she urged people to use their synodal submission to address the issue of women deacons.

“I think the Synod on Synodality is a good thing. You know what you want to say about women and women deacons in your Synodal report.”

In her talk, Dr Zagano highlighted how Pope Francis, through the new apostolic constitution, Praedicate Evangelium, which becomes effective on 5th June, is hoping to make the Church more inclusive with the most competent people, including women, running curial offices.

“Pope Francis sees his new apostolic constitution as part of the ministry of spreading the Gospel. I think if he wants to spread the Gospel he needs to ordain women to preach the Gospel. And if he wants to argue that women are made in the image and likeness of God, he needs to have a woman deacon standing next to him proclaiming the Gospel at St Peter's Basilica because large portions of the world unfortunately hold the idea that women are chattel.”

Referring to women who have suffered female genital mutilation, she said there were too many examples of women's rights in society being disregarded. “Too many women and girls are damaged,” she said.

On the question of restoring women to the diaconate, she noted how recently, Pope Francis legislated that women may be installed as lectors and acolytes and modified Canon 230 paragraph one to say laity who possess the age and qualifications, established by decree of the conference of bishops, can be admitted to the ministries of lector and acolyte.

“Since you must be installed as lector or acolyte before being ordained as deacon, Pope Francis has eliminated one step that keeps women from the diaconate, and he has also instituted the lay ministry of catechist. I think what we need to recognise that Pope Francis is trying to show the Church that everybody matters and that we all have distinct abilities.”

Dr Zagano, who is senior research associate at Hofstra University, said history could not be forgotten in relation to women deacons in the past.

On the question of whether women can become cardinals, she noted that the last non-ordained lay cardinal, Teodolfo Mertel, died in 1899. He was named a cardinal two months before he was made a deacon. He never became a priest.