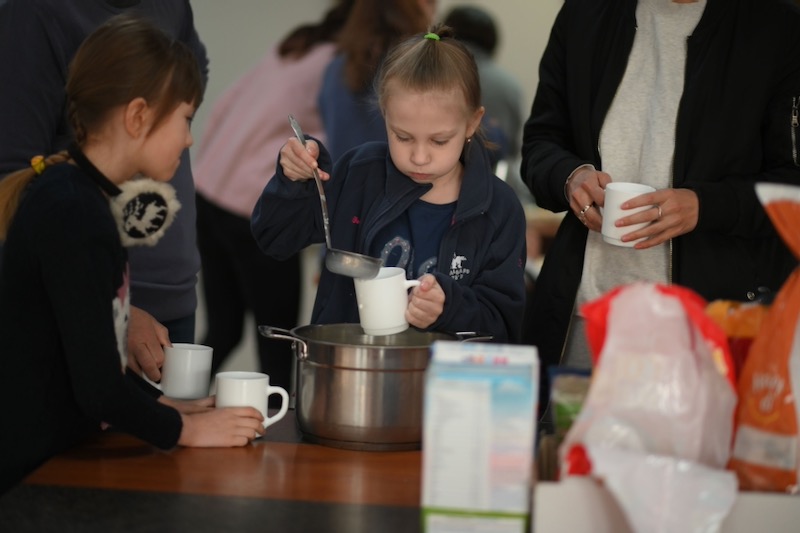 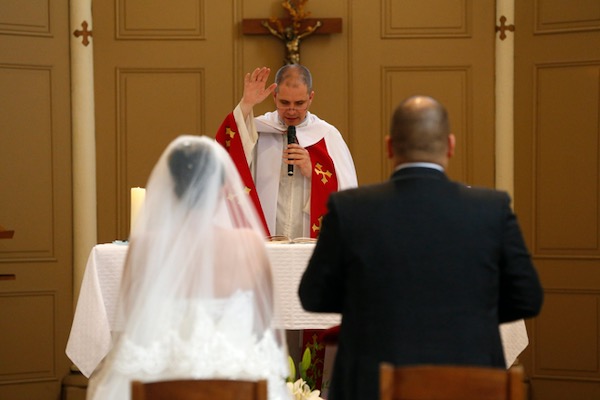 Catholic church weddings continue to be the most popular type of marriage ceremony in Ireland according to the latest figures released by the Central Statistics Office.
According to new CSO figures, 39 per cent of all marriages in 2021 were Catholic ceremonies, a rise from 34.6 per cent in 2020 but lower than 2019. Civil ceremonies accounted for 34 per cent of ceremonies.
In 2021, a total of 17,217 marriages took place compared to 9,523 in 2020. The 2020 figure was much lower due to the Covid-19 pandemic which saw significant restrictions on weddings.
However, the new figures also show that non-religious marriages now outnumber Catholic marriages with 43.3 per cent of couples opting for a non-religious ceremony.
The majority of the marriages that took place in 2021 were opposite-sex marriages at 16,717. A total of 500 same-sex marriages took place of which 252 were male same-sex marriages and 248 were female same-sex marriages.
The figures for Catholic marriage ceremonies in 2021 contrasts with those for 1980 when 96 per cent of all marriages were Catholic church weddings while just two per cent were non-religious ceremonies.
Speaking to The Tablet, Bishop Michael Duignan of Clonfert and Galway said the latest figures reflect “the reality of the situation in which we live in.”
He said the figures for Catholic church weddings in Ireland was probably still quite high compared to European averages.
“It is a reflection of an Ireland that has changed; an Ireland that has many different faiths but also many people who choose not to believe, who find meaning in life from something else besides the traditional faith perspective.”
According to CSO statistician, Gerard Doolan, the popularity of Catholic and civil ceremonies has been in decline since 2014 when they accounted for 87 per cent of all marriage ceremonies.
The figures also show that average age for brides is now 35.4 years while grooms are typically 37.4 years. In same-sex marriages, the average age of both males and females is 40.1 years.
Back to articles