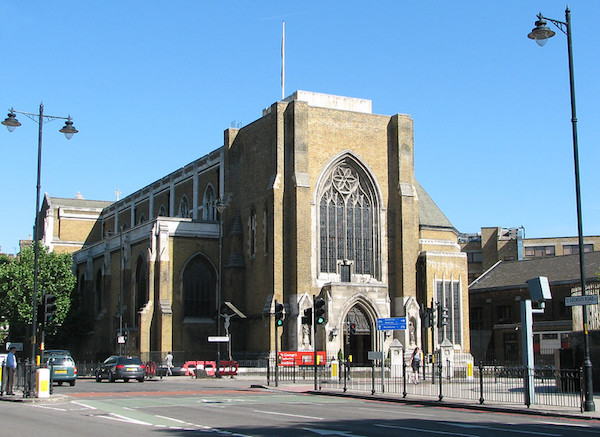 The diocesan director of education said that the regulator's report used evidence “appearing to be drawn solely from media reports”. 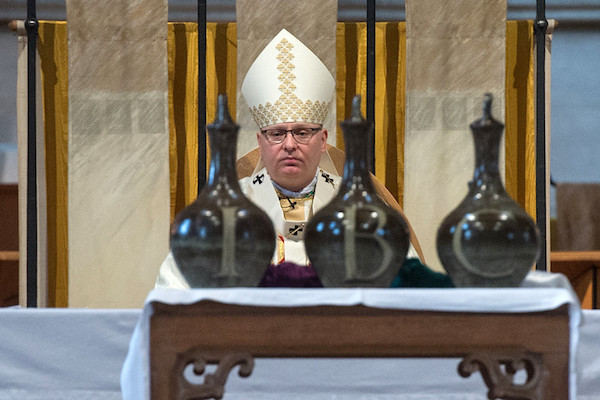 The National Association of Head Teachers has requested an urgent meeting with Archbishop John Wilson and Southwark's education officers.
Catholic Bishops’ Conference of England and Wales/Mazur

The Archdiocese of Southwark has said that there are inaccuracies in the Ofsted report which criticised its handling of the governance of the John Fisher School.

In a statement issued on 28 April, the diocesan director of education, Dr Simon Hughes, said that the report did not accurately reflect events surrounding the cancelled visit of the gay author Simon James Green and the subsequent sacking of governors.

Ofsted’s inspector had said that the diocese’s actions breached statutory guidance, and required urgent measures “to restore stability to governance” of the school.

Dr Hughes said that the diocesan education commission had written to Ofsted, asking the regulator to review its report.

The school was forced to close on Thursday due to staff shortages, as members of the National Education Union began six days of strike action. Staff were joined by pupils at the picket line outside the school where they protested against “what we feel is a discriminatory atmosphere” created by the diocese.

Unions have expressed concerns about the actions of the diocese and of the governors appointed to replace those sacked over Mr Green’s visit.

The secretary of the National Association of Head Teachers, Rob Kelsall, wrote on Thursday to the Archbishop of Southwark, John Wilson, requesting an urgent meeting. He said there was “disturbing evidence of continued efforts by some foundation governors to undermine the governance and leadership of the school”.

“In addition, members have reported misogyny, intimidation and threats by new foundation governors, and unreasonable demands being placed on existing governors and staff.”

The statement from the diocesan education service welcomed Ofsted’s findings that the school is “a welcoming and inclusive place for all pupils”, and insisted that its actions had been prompted by offensive content in Mr Green’s books which “has no place in a Catholic school”. It specified “a highly sexualised re-writing of the Lord’s Prayer”.

“Respect for the God-given dignity of each human life sits at the heart of Catholic education and respect is a two-way street,” the statement said.

In response, Mr Green said that the scene specified by the diocese “has to be considered within the context of the whole story – this is a scene of homophobic bullying with an antagonist in the story using replacement words to abuse the central character”.