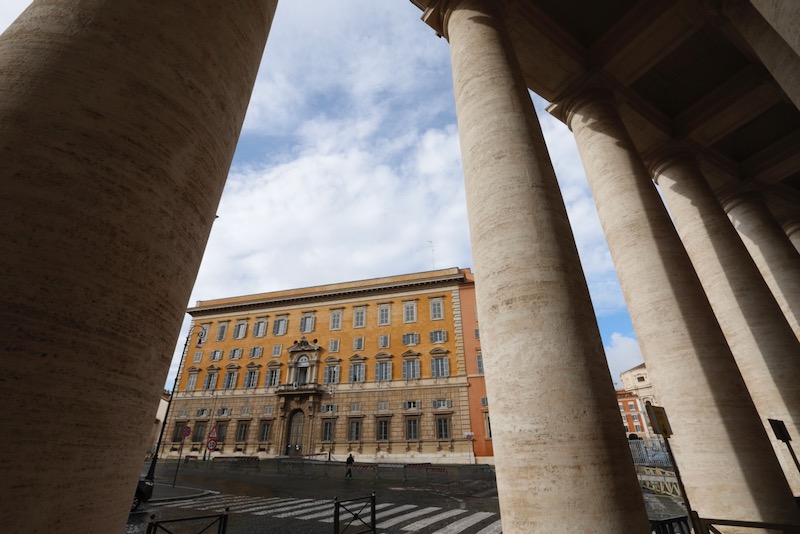 “He would agonise endlessly over each week’s issue, creating the right ‘mix’ of articles and views like a chef confecting from unlikely ingredients.” 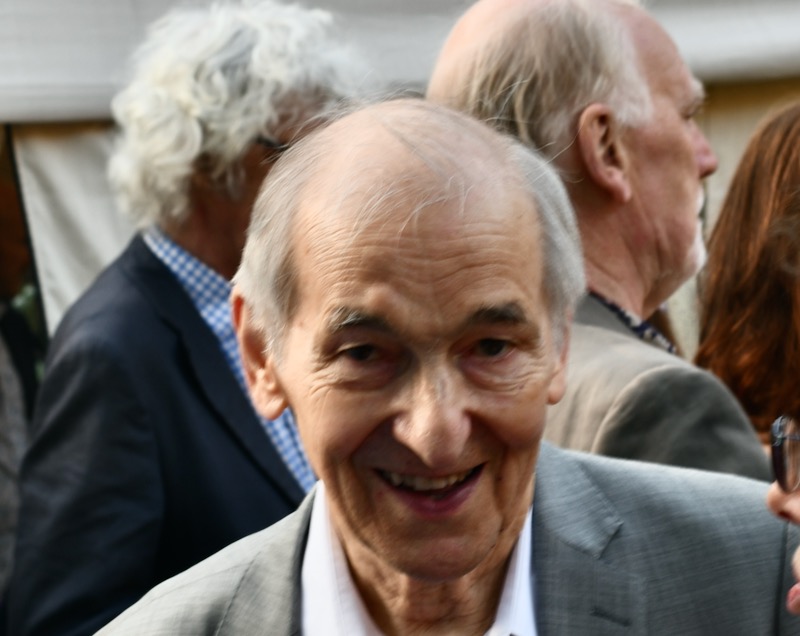 One of the last photographs of John Wilkins, taken at The Tablet summer party in 2019.
Ruth Gledhill

John Wilkins, former editor of The Tablet, has died aged 85.

He joined the paper as assistant editor in 1967, before leaving to work as a BBC producer, and returned as editor in 1982 shortly after the pastoral visit of St John Paul II.  He retired with the Christmas issue in 2003, after 21 years which saw circulation almost tripled.

Brendan Walsh, current editor of The Tablet, said: “John Wilkins gave us an unsurpassed lesson in how it is possible to combine brilliant, independent journalism with a deep love of the Church.”

The church historian Austen Ivereigh, who was Wilkins’s deputy, described him as “both inspiring and infuriating”.

“He would agonise endlessly over each week’s issue, creating the right ‘mix’ of articles and views like a chef confecting from unlikely ingredients something nutritious and beautiful.  It is this creativity I remember most: the way he took advantage of every remaining second to get it ‘right’ while the rest of us were in meltdown, and emerging at the end with the same gentle donnish smile.

“He was a mentor, a friend, a genius editor, and I feel his loss.” 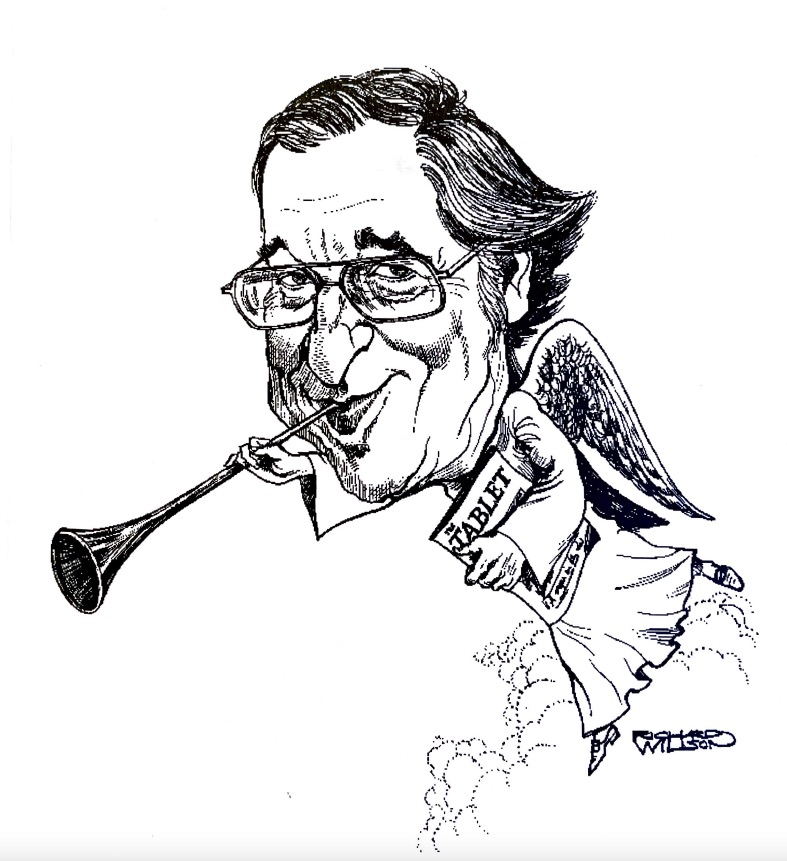 A tribute to John Wilkins by Hugo Young, published in 2003, the year he retired as editor of “The Tablet”, in a collection of essays, “Unfinished Journey, the Church 40 years after Vatican II”, edited by Austen Ivereigh and published by Continuum.

Born 20 December 1936, Wilkins was a scholar at Clifton College and Clare College, Cambridge, and did National Service in the Gloucestershire Regiment. He began his career at the ecumenical journal Frontier.

A convert from Anglicanism, he was a strong advocate of the Second Vatican Council, calling it “the blueprint and springboard for the Catholic Church as it enters the third millennium”.

In his first editorial in July 1982, he wrote: “Our concern is with the world as much as with the Church: with everything that is human. We shall seek to inform and interpret as well as to comment. We shall seek to entertain. Above all, we shall hope that in the future, as in the past, readers may find in our pages that message without which the world perishes.”