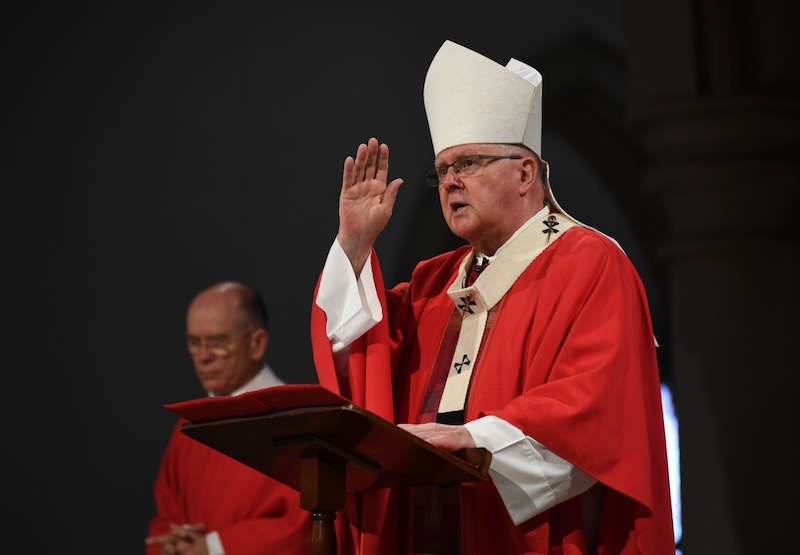 David Rolfe has offered the British Museum $1 million to produce a replica of the relic to back up the evidence of tests in the 1980s. 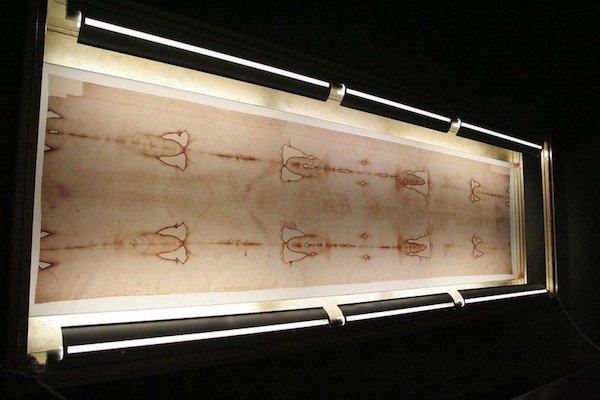 A full-sized replica of the Turin Shroud on display in the Basilica of the Holy Cross in Jerusalem, a church in Rome.
Holly Hayes

A film-maker has issued a million-dollar challenge to the British Museum to prove that the Turin Shroud is a fake.

David Rolfe, whose 1978 documentary The Silent Witness investigated the mystery surrounding the relic, said that he remains unconvinced by the 1988 tests which seemed to show that the shroud was a medieval forgery. He has challenged the museum, which ran the tests, to create a replica, promising a $1 million donation if they can.

The shroud is a strip of linen cloth bearing the shadowy imprint of the body of a crucified man, as if it had been folded over him at the head.

It has reposed at Turin cathedral since the sixteenth century, traditionally revered as the burial cloth mentioned in all four Gospel versions of the Crucifixion – “They took the body of Jesus and wrapped it with the spices in linen cloths, according to the burial custom of the Jews.” (John 19:40)

Rolfe, whose research into the shroud led to his conversion to Christianity, has now released a new film, Who Can He Be?, which argues that its authenticity remains an open question.

“If this is a forgery it’s the most ingenious forgery in history,” he said, “and of course it dates back almost 2,000 years, to a time of far less sophisticated forgery techniques.”

Although the manufacture of the cloth has been carbon-dated to some point between 1260 and 1390, it is still unknown how the image on it was produced.

“They said it was knocked up by a medieval conman, and I say: well, if he could do it, you must be able to do it as well,” Rolfe continued.

It is believed that the shroud was brought to Europe from Constantinople at the time of the Fourth Crusade – its history cannot be traced further back.

Although recent popes have not commented on the shroud’s authenticity, St John Paul II described it as “a mirror of the Gospel” and arranged for public viewings, as did Benedict XVI. Pope Francis made a pilgrimage to see the shroud in 2015.

The burial sheets have a significant role in the Resurrection Gospels, and both Luke and John describe them as inspiring Peter’s faith when he saw them in the empty tomb: “He saw the linen wrappings lying there, and the cloth that had been on Jesus’s head, not lying with the linen wrappings but rolled up in a place by itself.” (John 20:6-7)

The Vatican continues to encourage scientists to study the shroud, and Christians to venerate it as an inspiring image of Christ.