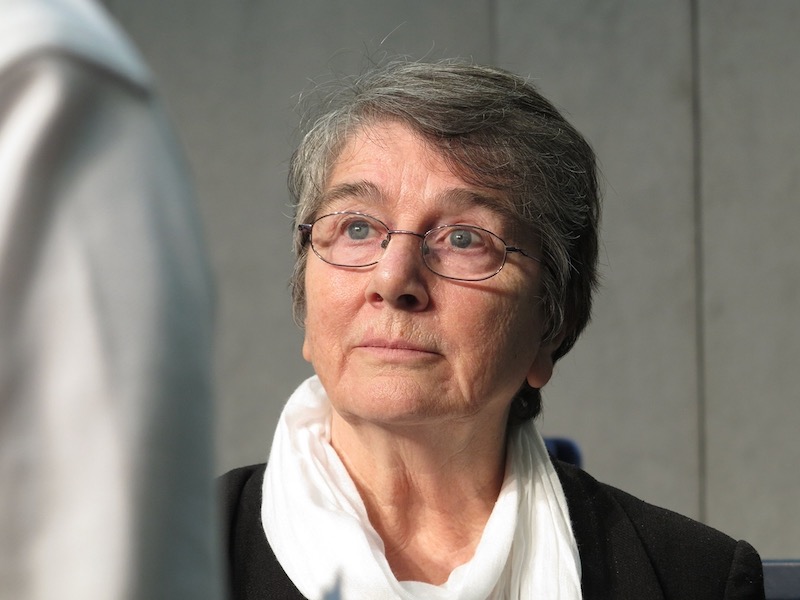 Britain's record on justice for migrants is 'appalling'

Cardinal Wilton D Gregory of Washington urged the congregation to reflect on the death penalty and the injustices of the prison system. 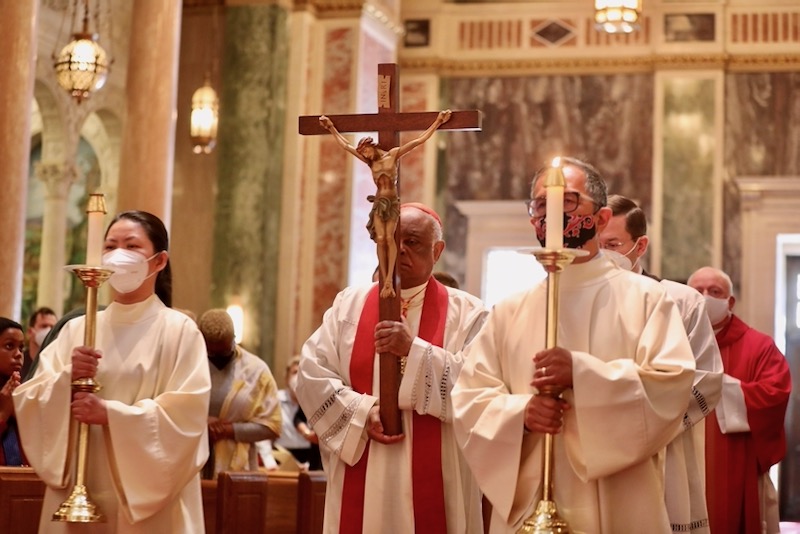 Marking Good Friday, the most solemn day in the church calendar, Cardinal Wilton D Gregory of Washington venerated the cross of Jesus and urged the faithful to “consider carefully the impact that capital punishment has on us as a society”.

“On this day, when we must all acknowledge that we have all been set free through the death of one who was truly and perfectly innocent, should we not consider working for a society made more humane by disallowing yet one more act of violence?” he asked.

Cardinal Gregory was the principal celebrant and homilist of the liturgy on 15 April at the Cathedral of St Matthew the Apostle in Washington. He urged the faithful “to reflect in prayer on this weighty moral question” of capital punishment.

“Taking the life of one who has taken another’s life is most assuredly just another link in the horror of violence of which there is far too much in our world,” the cardinal said. “The pastors of the church are challenging us all to consider other means to protect society that do not include the destruction of another life.

“We are not seeking the wholesale release of murderers and dangerous criminals back into society,” he continued. “We are not urging our nation to neglect its obligation to protect its citizens. We are not suggesting that dangerous people are not dangerous people. We are, however, beseeching Catholics everywhere to consider carefully the impact that capital punishment has on us as a society.”

Because of ongoing concerns about COVID-19, attendance at the liturgy was less than in past years as slightly more than 200 people sat socially distanced throughout the cathedral. More than 100 people watched remotely via social media.

Cardinal Gregory urged the congregation to hold people who have been victims of crime or lost a loved one to an act of violent “uppermost in all of our hearts”.

He also said Catholics and other people of goodwill “must be deeply concerned about the fairness of our criminal justice systems”.

“A disproportionate number of today’s prisoners are young, people of colour, Hispanic, destitute and for the most part poorly educated,” the cardinal said. “We must all be deeply disturbed to consider that our judicial systems are unjust to the poor, the illiterate, the mentally impeded, or those who lack the means to speak sufficiently for and about themselves.”

During the liturgy, the passion of Christ as told in the Gospel of John was proclaimed.

Referring to the account of Barabbas being the prisoner whom Pilate set free in place of Jesus as a sign of Roman clemency during Passover, Cardinal Gregory said, “Good Friday’s message is clear and quite simple: an innocent man went to his death rather than a guilty one. The blameless suffered for the guilty.”

“Equally clear is the fact that you and I in truth are Barabbas. We have all been set free because of the death of the innocent. Good Friday is a day during the church year when we realize how capricious criminal justice can be,” he said.

“Pilate’s gesture of mercy,” he continued, “was extended to the wrong man. God’s divine justice – which is perfect – was satisfied by the death of his own Son thus making it possible for all of us to become God’s sons and daughters.”