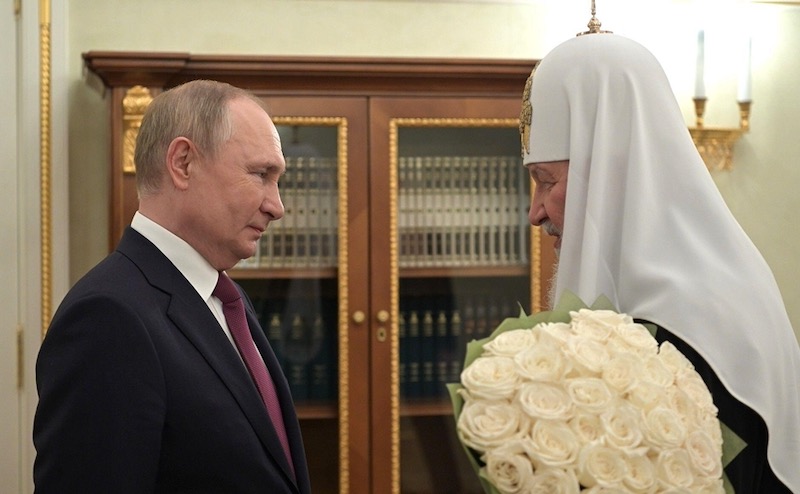 Tensions soar in Jerusalem over Easter

Israeli-Palestinian tensions soared before Easter after deadly attacks in Israel. 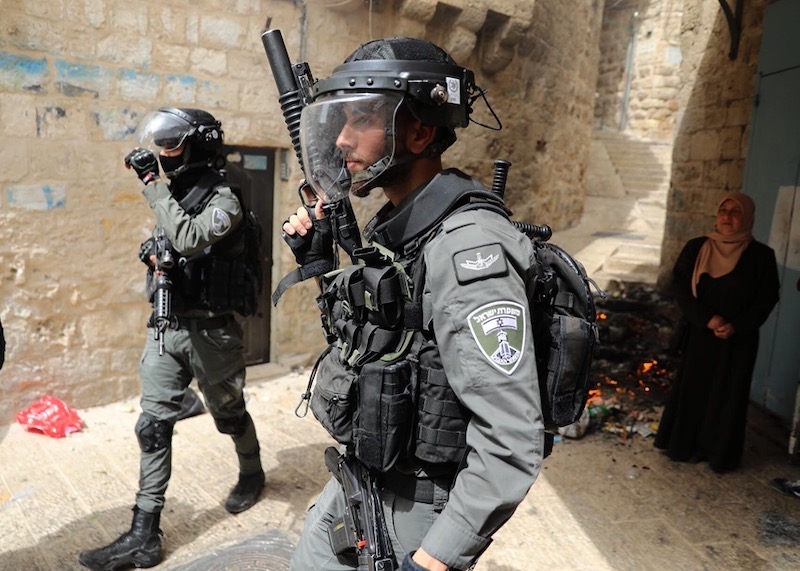 More than 150 Palestinians were injured in clashes with Israeli police at the al-Aqsa Mosque compound in Jerusalem last weekend as scores of worshippers gathered for Friday prayers in the month of Ramadan. Israeli police said officers entered the site after coming under attack. The flashpoint site is deeply important to Muslims, who regard it as the third holiest site in Islam, and Jews, who know it as the Temple Mount.

Israeli police accused Palestinians of “defiling and desecrating” a holy site, while Palestinian officials accused Israel of encroachment during Ramadan. “What happened in Al-Aqsa Mosque is a dangerous escalation, the repercussions of which are to be borne by the Israeli government alone,” said Nabil Abu Rdeneh, spokesman for Palestinian President Mahmoud Abbas. Police said they entered the compound to facilitate the routine visit of Jews to the holy site. Israeli authorities say they are committed to maintaining the status quo, but this year, as in recent years, large groups of nationalist and religious Jews have visited the site with police escorts, something the Palestinians view as a provocation.

This year the Muslim holy month of Ramadan, Christian Holy Week culminating in Easter Sunday and the week-long Jewish Passover all occurred at the same time, with tens of thousands of visitors flocking to the city. In his Easter address last Sunday Pope Francis said: “May Israelis, Palestinians and all who dwell in the Holy City, together with the pilgrims, experience the beauty of peace, dwell in fraternity and enjoy free access to the holy places in mutual respect for the rights of each.” On Palm Sunday Archbishop Pierbattista Pizzaballa, Latin patriarch of Jerusalem, emphasised the universality of the city of Jerusalem.

Violence in Jerusalem between Israeli security forces and Palestinian demonstrators a year ago escalated into an 11-day Gaza war. And on Monday Israeli warplanes launched an attack on the Palestinian Gaza Strip enclave after Gaza militants fired a rocket into Israel. No casualties or injuries were reported.

Israeli-Palestinian tensions soared before Easter after deadly attacks in Israel, and Palestinian deaths during subsequent Israeli raids in the occupied West Bank. The first two weeks of April saw 20 deaths – three Israelis and 17 Palestinians across the West Bank and in Ashkelon.

Following an 11 April statement of the Greek Orthodox Patriarchate of Jerusalem expressing grave concerns over Israeli police restrictions on Holy Fire Saturday, the World Council of Churches (WCC) strongly condemned measures restricting access to places of worship as violations of religious freedom in the Holy Land. “We also call on the government of Israel to ensure just access to Jerusalem for all while honouring and preserving the Status Quo of this holy city,” said the WCC.

Two weeks ago Palestinian rioters vandalised the tomb of the biblical patriarch Joseph in the West Bank city of Nablus, a Jewish holy site, amid military operations by Israeli security forces in the West Bank. Israeli soldiers entered Nablus to secure the site.