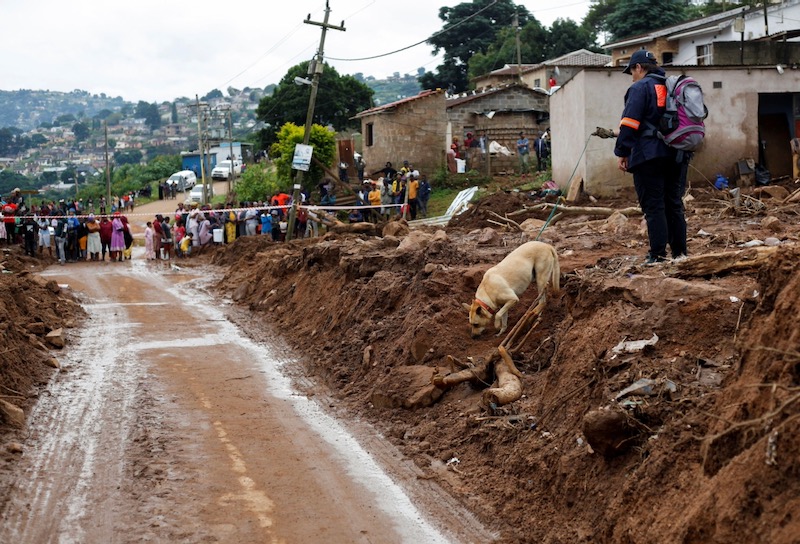 Why the Catholic Church must address its inequalities

The Church practices fundamental inequalities that are justified and supported by particular approaches to anthropology or sexuality. 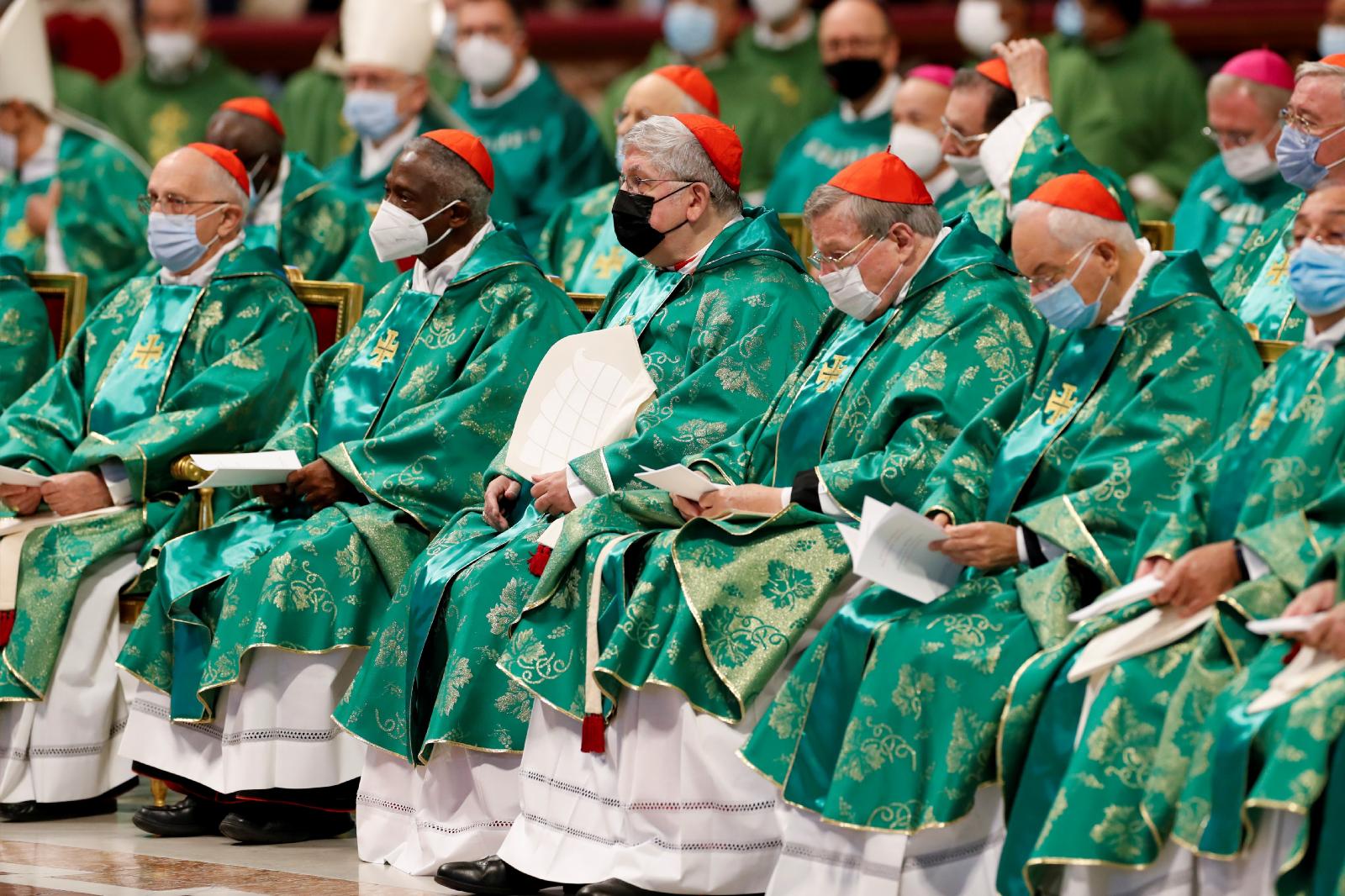 When the Church’s social teaching looks out into the world it sees that inequality is an evil, but fails when it looks inwards.
CNS photo/Remo Casilli, Reuters

The Church’s approach to human rights provides “a vital resource” for contemporary politics and ethics and has the potential to make a unique contribution to the challenges we face today, Professor Linda Hogan of Trinity College Dublin has said.

However, the chair of ecumenics at Trinity’s school of religion warned that the Church must resolve inequalities within its own practices to be persuasive on the principle of equality.

Referring to the “blindspots” within the Church’s institutional practices in relation to gender and sexuality, she criticised the Church’s failure to address the gap between these practices and its embrace of human rights in the world.

Professor Hogan was addressing a webinar on human rights and the challenges for the Church, hosted by the lay reform group, the Association of Catholics in Ireland.

Discussing the implications of human rights for the church’s internal workings and its approach to gender and sexuality, she noted that Pope Francis was unequivocal in his indictment of inequality when it is expressed in the context of social exclusion and poverty.

When the Church’s social teaching looks out into the world it sees that inequality is an evil, “but it fails to see it, in terms of its teachings, when it looks inwards”.

She underlined that there are in practice in the Church “fundamental inequalities that are justified and supported by particular approaches to anthropology or to sexuality or to concepts of complementarity that are bogus”.

Separately, Bishop Donal McKeown of Derry has said that though the age of oppressive patriarchy is over, the relationship between men and women is still a complex area.

“Abusive relationships are worryingly common. Casual and semi-detached relationships are seen as the norm. Commitment and permanency are often portrayed as unreasonable limitations to my freedom in a battle of the sexes,” he criticised in a homily last weekend.

“Family is a core cell of human society. Society is damaged when core relationships are seen as less important than my right to do what I want. A self-indulgent culture ultimately does not increase human freedom. It damages the structures that enable healthy free choices to exist.”

He told the congregation that the Irish Church’s Synodal Pathway was not merely about structural and cosmetic changes. The process was asking the faithful how they can be resurrected to a renewed way of being church and to make itself “accessible for the hurting people of our time”.