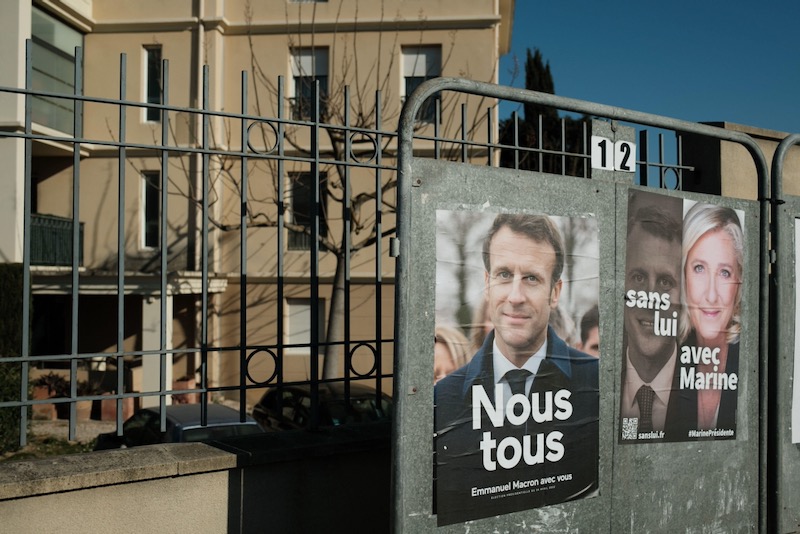 The victims of clerical sexual abuse, unlike priests in Germany, do not have an assured income. 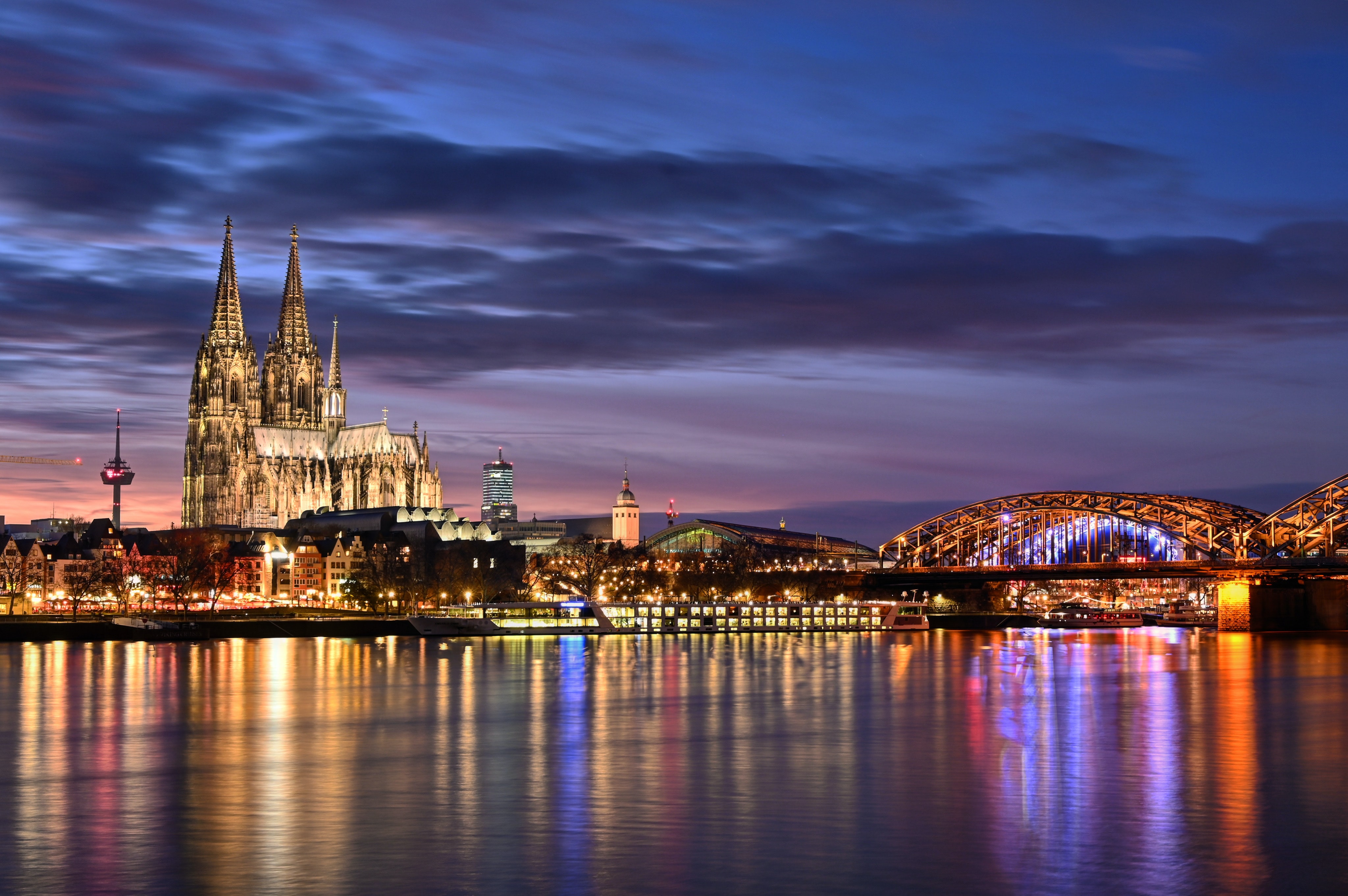 The money was taken out of the special “bishop’s chair” fund which is also used to pay the damages of clerical sexual abuse victims.
Photo by Roman Bürki on Unsplash.

After several reports in the German secular media during Holy Week that the archdiocese of Cologne had paid more than €1m to settle a priest’s debts, including his gambling debts, the archdiocese confirmed the reports on Maundy Thursday.

The money was paid in five instalments in the years 2015 and 2016. It was taken out of the special “bishop’s chair” fund which is also used to pay the damages of clerical sexual abuse victims and to finance Archbishop Rainer Maria Woelki’s favourite project, the Cologne University for Catholic Theology (KHKT).

The archdiocese justified its action saying: “As part of its duty of care, the archdiocese of Cologne tries to support priests who fall on hard times. What form this takes, depends on each individual case.” No further details of the case were revealed.

“The victims of clerical sexual abuse, some of whom, unlike priests (in Germany), do not have an assured income, receive less than 2 per cent of the sum the archdiocese was prepared to pay for a priest’s self-inflicted difficulties. All one can do is exclaim: ‘Hang your heads in shame!” Norpoth declared.

The fact that the archdiocese had paid more than €500,000 without consulting the responsible bodies was unlawful according to canon law, Thomas Schüller of Münster University, one of Germany’s best-known canon lawyers, told katholisch.de, the bishops’ conference’s website.

“An investigation will clearly show that the responsible bodies should have been consulted, but then we will have to see what the Prefect of the Congregation for Bishops and the Pope make of it. It is not at all clear when or why Pope Francis allows a bishop to resign or not. The situation in Cologne is at any rate disastrous,” Schüller underlined.