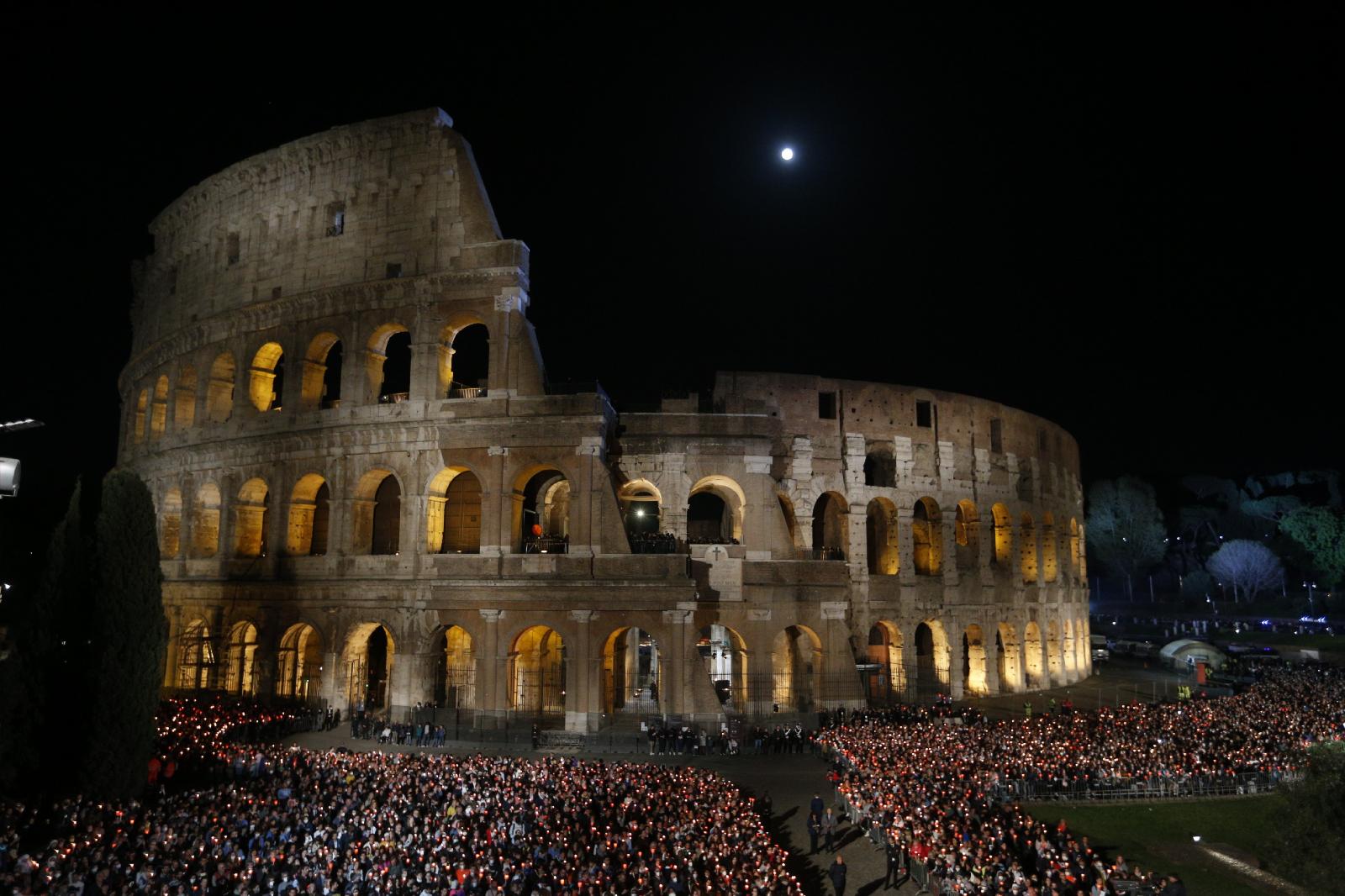 Jesus calls everyone to repent, turn swords into plowshares 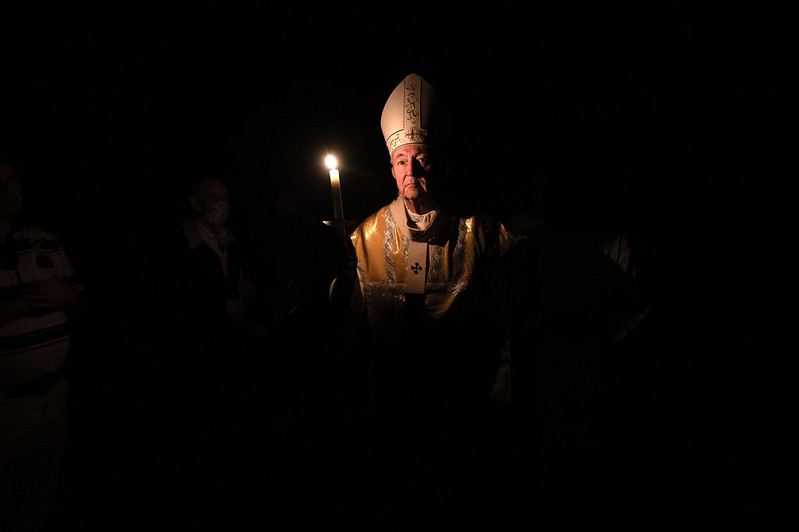 The Archbishops of Westminster and Canterbury have spoken out in Easter homilies against government plans to send asylum seekers to Rwanda.

Archbishop Justin Welby said in his Easter sermon that there are “serious ethical questions” about sending asylum seekers overseas.

“And it cannot carry the weight of our national responsibility as a country formed by Christian values, because sub-contracting out our responsibilities, even to a country that seeks to do well like Rwanda, is the opposite of the nature of God who himself took responsibility for our failures.”

He said: “Wars disfigure our world. We live, today, under renewed threat, while the destruction of violence wrecks millions of lives, in Ukraine, in every theatre of conflict.

“We see more than an echo of the Exodus in the millions of people who move across the face of our earth, some fleeing violence, others poverty, or the effects of climate change. We see them exploited by people smugglers and by those who traffic them into modern slavery, crimes which we must combat.

“We know the huge challenges there are, internationally, in finding responses to this issue, responses that must match the desire to help with the limited resources on which there are so many calls. We pray for those whose aim each day is just to survive. And we pray that those who seek solutions do so with compassion, and with regard for the dignity which is innate to every human being. This week’s policy announcement simply lacks these qualities.”

He welcomed the full cathedral after the two years of the pandemic, a time marked by isolation and bereavement.

“Tonight, there are two images that focus our attention: the candle and the cross. They are two great banners for us to carry, two emblems, two trophies to raise. With them we can find our way, stepping confidently forward, with sensitivity, courage and keen insight.”

The Prince of Wales also referred to victims of war and conflict in his annual Easter message today.

Prince Charles said: “Today, millions of people find themselves displaced, wearied by their journey from troubled places, wounded by the past, fearful of the future – and in need of a welcome, of rest, and of kindness.

“Over the past years, I have found myself heartbroken at the sufferings of the innocent victims of conflict, or persecution, some of whom I have met and who have told me stories of unutterable tragedy as they have been forced to flee their country and seek shelter far from home.”

He said it had been “profoundly moving” to see how so many people ready to open their homes to those in need, and how they have offered their time and their resources to help those facing “such soul-destroying sorrow and hardship”.

Archbishop of York Stephen Cottrell, preaching at York Minster, said: “It is so depressing and so distressing this week to find that asylum seekers fleeing war, famine and oppression from deeply troubled parts of the world will not be treated with the dignity and compassion that is the right of every human being, and instead of being dealt with quickly and efficiently here on our soil, will be shipped to Rwanda. We can do better than this. We can do better than this because of what we see in the Risen Christ a vision for our humanity, which breaks barriers down - not new obstacles put in the path. After all, there is, in law, no such thing as an illegal asylum seeker. It is the people who exploit them that we need to crack down on, not our sisters and brothers in their need.”

However, Jacob Rees-Mogg, the prominent lay Catholic and minister for Brexit opportunities, said the Archbishop of Canterbury had misunderstood the policy and that it was “almost an Easter story of redemption” for Rwanda. Speaking on Radio 4’s The World This Weekend he said: “I think he misunderstands what the policy is trying to achieve, and that it isn’t an abandonment of responsibility. It is in fact a taking-on of a very difficult responsibility. The problem that is being dealt with is that people are risking their lives in the hands of people traffickers to get into this country illegally. Now, it’s not the illegal bit of it, it is the encouragement of people traffickers that needs to be stopped.” He said nine out of ten people coming were young men who, by coming via people traffickers, were jumping the queue for others. “They are, in doing so, not only risking their lives but supporting organised crime. What we need to do is focus on legal routes into this country, of which there are quite a number.”

Archbishop Welby also spoke in his sermon about times of war, poverty and fear, against the backdrop of Russia’s invasion of Ukraine as well as the plans to send migrants overseas, the cost of living crisis and the ongoing grief and exhaustion of the pandemic.

He said that the resurrection of Jesus “promises each nation, and every victim and survivor, that the injustices, cruelties, evil deeds and soulless institutions of this world do not have the last word.”

Christ’s resurrection is “the conquest of death and the opening of eternal life”, which sets “a benchmark for every society because God is Lord of every society and nation.”