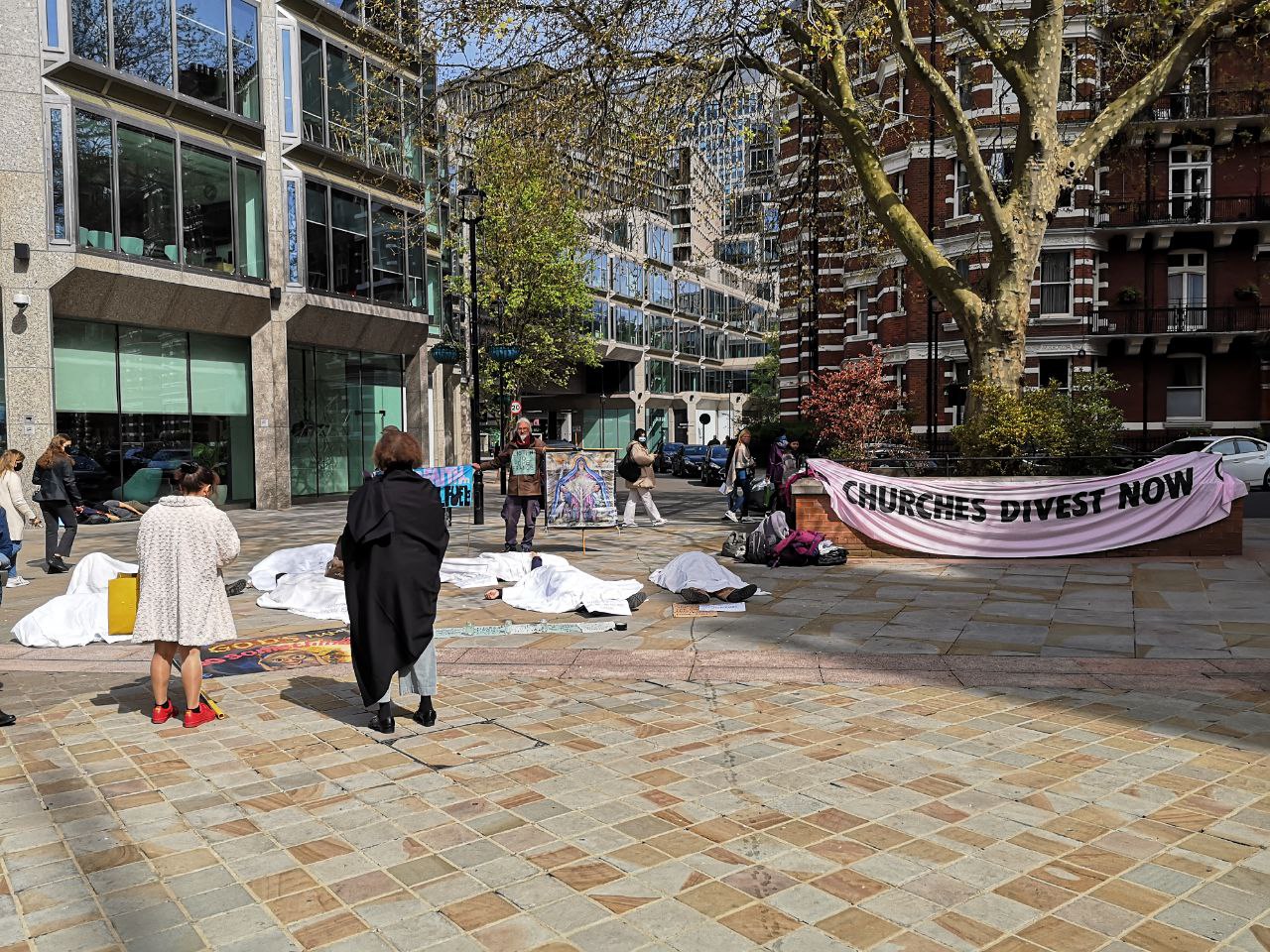 Senior figures from Catholic, Orthodox and Anglican Churches, as well as Muslim, Hindu and Buddhist leaders, will visit refugees in Chernivtsi. 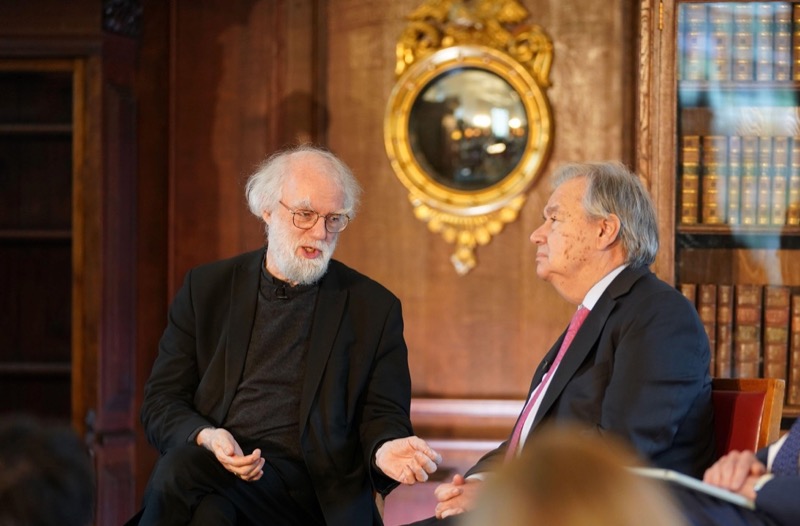 Religious leaders from across the world, including the former Archbishop of Canterbury and the Minister General of the Franciscan Friars, have travelled to Ukraine “to demonstrate solidarity and friendship with those affected by the war”.

Lord Williams of Oystermouth joins Br Massimo Fusarelli OFM, who heads the Order of Friars Minor, as well as Archbishop Nikitas Lulias of the Greek Orthodox Church in Great Britain. Other delegates include Rabbi Jonathan Wittenberg of the New North London Synagogue and Muslim, Hindu and Buddhist leaders from a number of other countries.

The presence of Br Fusarelli is seen by sources close to the Vatican as an indication this could lay the ground for a possible papal visit.

Pope Francis has given the visit his blessing.

The delegation will visit Chernivsti, close to Ukraine’s border with Romania, where at least 20,000 refugees are sheltering.

“The purpose of our visit is a very modest one,” Dr Rowan Williams said. “We simply want to affirm our solidarity with victims of this appalling war and express thanks for the courage shown by the Ukrainian people.

“We intend to meet local religious leaders, who will share in the planned event. But we are keen not to be seen as parachuting in with our own ideas and agendas at the expense of local experience.”

The visit is a joint initiative of the Peace Department, an international development organisation, and the Elijah Interfaith Institute, headquartered in Jerusalem.

Rabbi Alon Goshen-Gottstein, the institute’s founder and director, said that this was “the first time ever that an interfaith delegation has undertaken a mission of friendship and solidarity, in entering a country at war”.

In homage to the citizens of Mariupol, which has been besieged for weeks by Russian forces, the delegation will address refugees in Chernivsti’s theatre – the first public event there since the war began. An estimated 300 people sheltering inside Mariupol’s theatre were killed when it was bombed in March.

Russia renewed its offensive in the east of Ukraine this week. Increasingly beleaguered Ukrainian forces in Mariupol have also alleged that they have been subject to chemical attacks.

Dr Williams confirmed that his visit was with the knowledge and support of the Archbishop of Canterbury Justin Welby, who he is informally representing in Ukraine.

Speaking to the Church Times, he repeated his criticisms of the leadership of the Russian Orthodox Church, which last week he said could be expelled from the World Council of Churches.

He emphasised that “the Church on the ground is far from monolithic”. He said: “Not everyone thinks that Russian Orthodox identity is bound up with national messianism and theocratic mythologies.”

He reported “anxiety about isolation” among Russian Orthodox Christians in Britain and said that a significant number of clergy in Russia were unhappy with Patriarch Kirill’s position but were afraid to speak out.

The Moscow patriarch has remained unrepentant in the face of condemnation from religious leaders worldwide, accusing “external forces” of attacking the unity of the Orthodox Church in Russia and Ukraine.

On Palm Sunday, Pope Francis appealed for an Easter truce in Ukraine and Dr Williams said that he still hoped for a ceasefire by Orthodox Easter, 24 April: “The feast of feasts should not be overshadowed by the horrors of shelling and slaughter.”