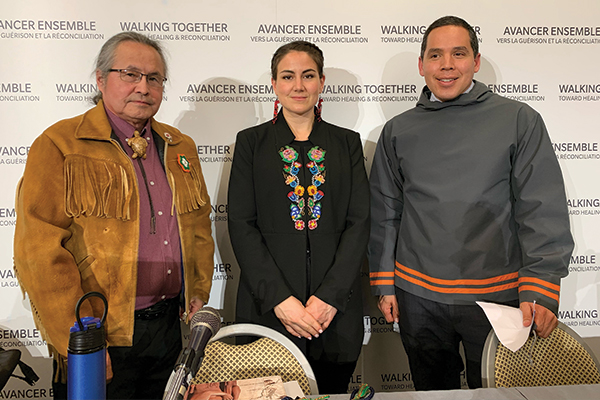 A joint declaration called on Christians “to reject unholy alliances between Christian identity and political power”. 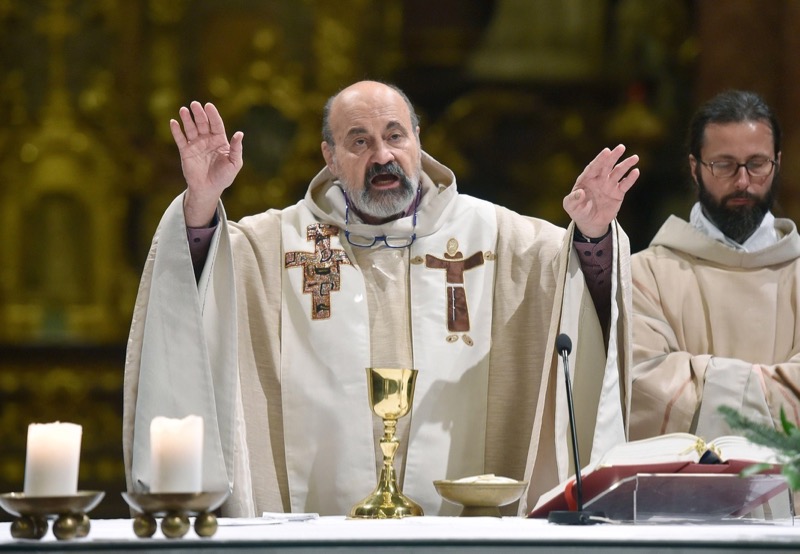 Fr Tomáš Halík is among the 83 signatories to sign the declaration condemning the identification of Christianity with political causes.
Michaela Rihova/CTK Photo/Alamy

Theologians and political scientists have issued a declaration condemning the identification of Christianity with political causes.

Attendees at a conference in Oxford signed a statement on 4 April in support of Orthodox theologians who reject the “Russian world” teaching of the Moscow patriarchate, and called on Christians “to reject unholy alliances between Christian identity and political power”.

The 83 signatories include the Czech priest and theologian Tomáš Halík, the German Reformed theologian Jürgen Moltmann, and the Italian Church historian Massimo Faggioli.

They affirm that Christian identity “is not singularly, exclusively, or supremely held by a nation or a race or a civilisation” and that “the Christian witness is distorted where it is used to create separation”.

They specifically condemn Christian nationalism and the “Russian world” ideology, and praise the Orthodox theologians who have rebutted it as non-Orthodox and “the repetition of the sin of Cain”.

“The integrity of the Christian witness is honoured by Christian solidarity with those who speak truth to power,” the statement says.

Theologians across the world have been increasingly vocal in condemning the Moscow patriarchate’s obedience to the Russian state, which the former Archbishop of Canterbury Rowan Williams has compared to the subservient condition of the fourth-century Church under Constantine.

The signatories also call for an intellectual investment in an ecumenical “theology after Christendom”. “Orthodox, Catholic, and Protestant scholars must support one another in resisting the sacralisation of political communities,” they conclude.

The conference was hosted by New College, Oxford, and organised by the university’s Blavatnik School of Government – opened in 2010 with funding from the Ukrainian-born businessman Sir Leonard Blavatnik. Sir Leonard, whose charitable donations to institutions in the UK and the USA total around $900 million, has had business links with now-sanctioned Russian oligarchs.

At a public lecture during the conference, Archimandrite Cyril Hovorun encouraged Orthodox theologians to “weaken symphonia with the state, and strengthen symphonia with civil society”. The Ukrainian priest and academic used the metaphor of “symphonia” or musical unison to describe Orthodoxy’s relationship with the polity.

In his address at the University Church of St Mary the Virgin, Fr Hovorun said that a focus on civil society offered “a viable alternative to nationalistic and imperial ideologies”.

He said it was essential to “de-Putinise modern Orthodox theology” and revise justifications for totalitarianism. “If we don’t condemn them now, in the wake of the war in Ukraine, they will keep re-emerging.”