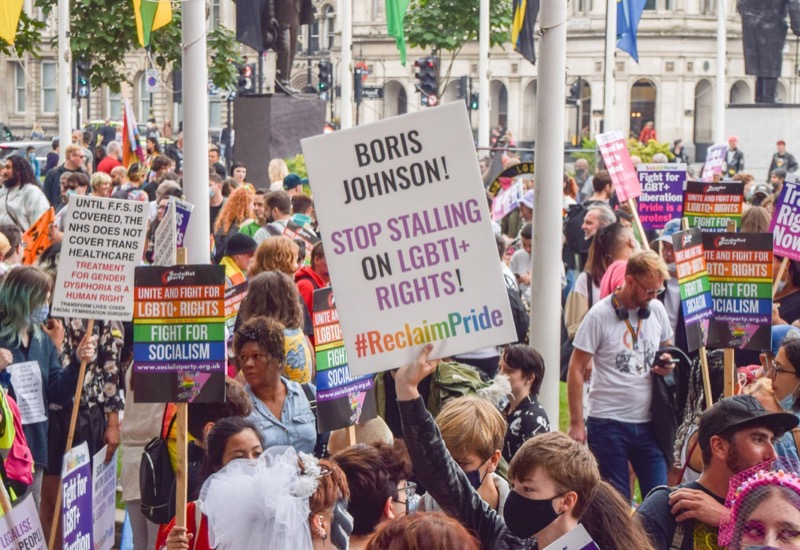 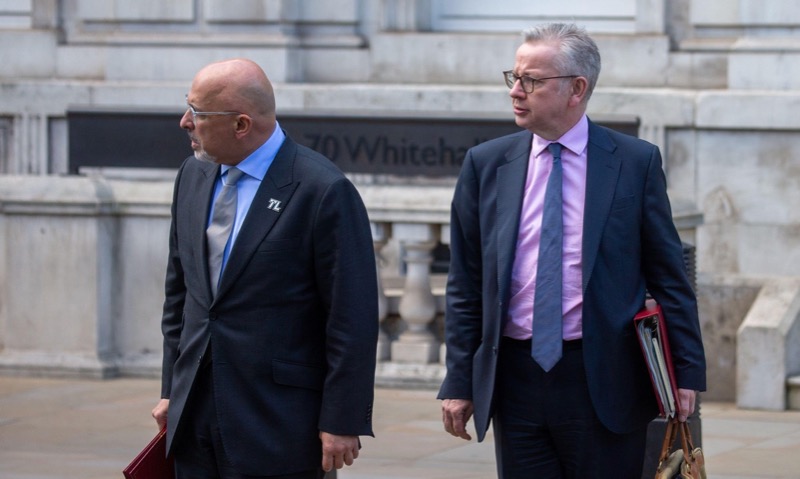 Another diocesan academisation process has met with a set-back as a proposed multi-academy trust (MAT) in Stoke-on-Trent has unexpectedly collapsed.

The All Saints Academy Trust would have included 14 Catholic schools across Stoke-on-Trent, and involved the merger of two existing trusts, the Newman Catholic Collegiate and All Saints Catholic Collegiate. At the trust’s planned launch in September this year, the MAT would have covered thousands of Catholic school students in the area. Despite reportedly hiring a chief executive for the planned organisation, however, the project has been halted for the time being, with parents being informed that “conditions for the merger are not favourable at this moment in time”. It remains unclear why the project, part of a cross-country trend for consolidating academies into larger trusts, was halted.

Responding to a Tablet request for comment, the Archdiocese of Birmingham, the governing body of the schools concerned, said: “Conversations are ongoing between the diocesan education service and the North Staffordshire MACs (multi-academy collegiates).” Both parties, the archdiocese said,  were seeking to “determine the most appropriate way forward to secure the maximum benefit for our schools”.

Last year, the archdiocese was accused of “ploughing on belligerently to force through academisation” by a senior member of the National Association of Head Teachers teacher after asking all schools under diocesan authority to prepare plans for academisation by September 2022. Although academies continue to divide opinion among teachers and parents, dioceses across England and Wales have launched academisation programmes in recent years following government announcements that all schools would be members of multi-academy trusts by 2030.

Beyond this, the White Paper, the first of its kind in six years, states that faith-based academies would receive the same “statutory freedoms and protections” as presently enjoyed by faith schools. The White Paper, presented by Secretary of State for Education Nadhim Zahawi, states that the government is “committed to ensuring that all providers of schools with a religious character remain able to open new schools”.