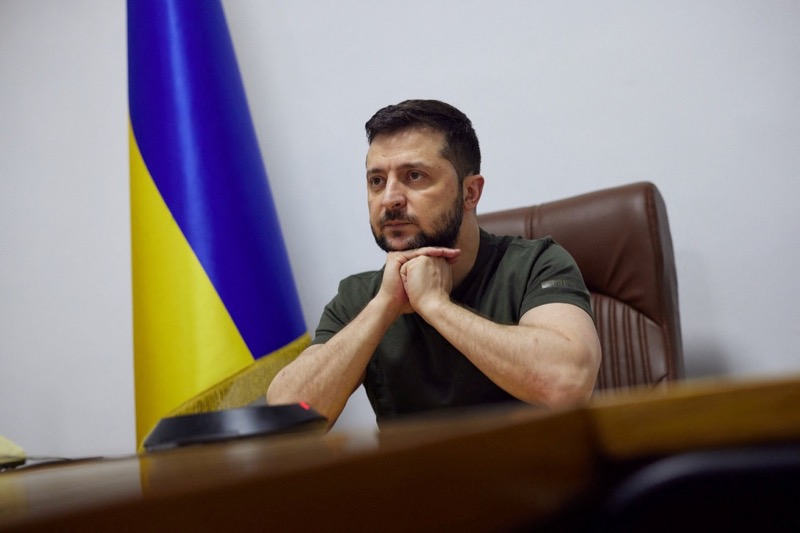 The cardinal said that he had blessed a gay couple in Los Angeles some years ago, but said it had not been a marriage. 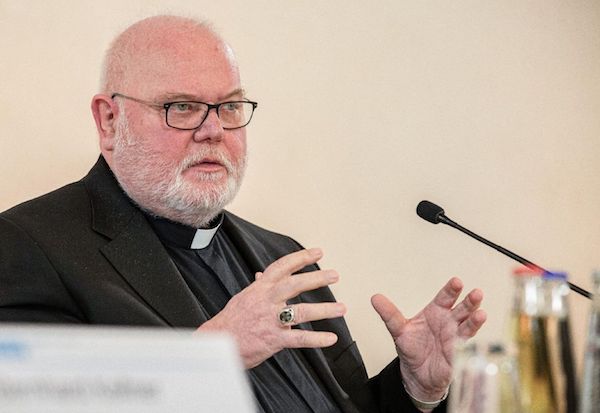 Cardinal Reinhard Marx of Munich is in favour of changing church teaching on homosexuality.

The catechism, which says that homosexual acts are “intrinsically disordered”, was “not set in stone” and it was permissible to question what it said, he pointed out in an interview in the German glossy weekly Stern.

“Homosexuality is not a sin. LGBTQ people are part of creation and loved by God, and we are called upon to stand up against discrimination [against them]. Whosoever threatens homosexuals and anyone else with hell has understood nothing,” Marx said.

The issue had already been discussed at the Synod on the Family in Rome in 2018, he recalled, “but there was a reluctance to put anything down in writing”. He had already pointed out at the time that homosexual couples “live in an intimate loving relationship that also has a sexual form of expression” and had posed the rhetorical question: “And we want to say that is not worth anything?”

He admitted that there were Catholics who wanted to limit sexuality to reproduction “but what do they say to couples who cannot have children?” the cardinal asked.

Marx admitted that “a few years ago” he had blessed a homosexual couple in Los Angeles who had come up to him after Mass. But it had not been a marriage, he pointed out. “We cannot offer the sacrament of marriage”, he emphasised.

It would not be easy to find consensus on the homosexuality issue in the universal Church, he said. “Africa and the Orthodox Churches partly have a very different take. Nothing is achieved if this issue leads to a split but at the same time we must not stand still.”

Finding consensus on the issue is meanwhile already running into difficulties in the German archdiocese of Paderborn.

The archdiocesan priests’ council has sent a letter of protest to Archbishop Hans-Josef Becker. Last Christmas Becker sent the more than one thousand priests in his archdiocese a book by emeritus Curia Cardinal Paul Cordes on the 60th anniversary of his priesthood. It now turns out that in one chapter Cordes says that homosexuality is “profoundly against God’s will”.

Enclosed in Cordes’ book was a letter by Archbishop Becker announcing that he had founded a work group to handle “queer-sensitive pastoral work” in the archdiocese.

The archdiocese explained on 31 March that Cordes, who was from the archdiocese of Paderborn, had dedicated his book to the archdiocese’s priests. “Opinions [on homosexuality] differ and these differences must be taken into consideration”, the archdiocesan statement said. A factual exchange was “crucial”.