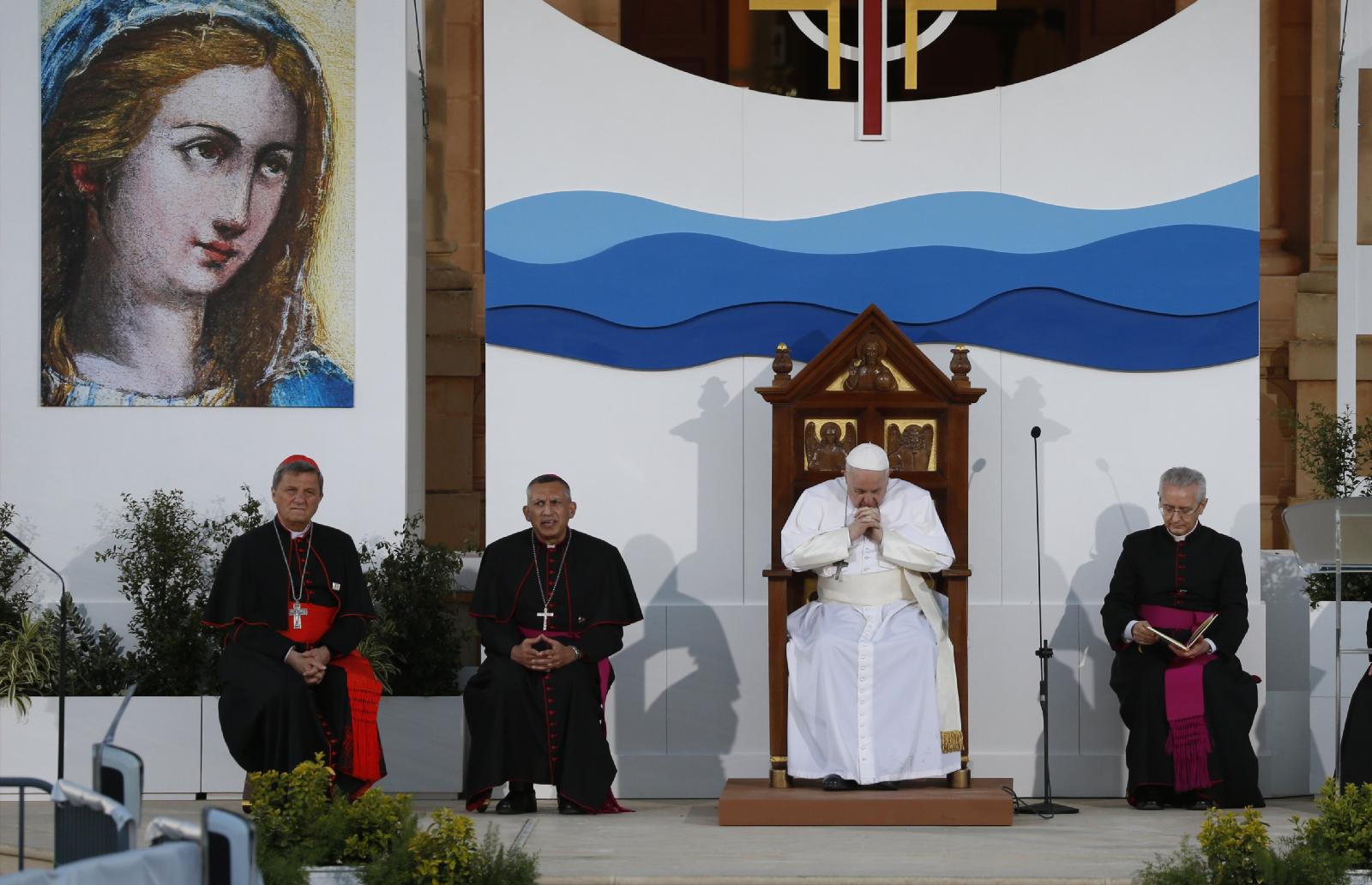 We must not 'sugarcoat' the crisis of faith, says Pope in Malta

“I am still waiting for any member of the hierarchy to say that the slaughter of the innocent is condemned unequivocally.” 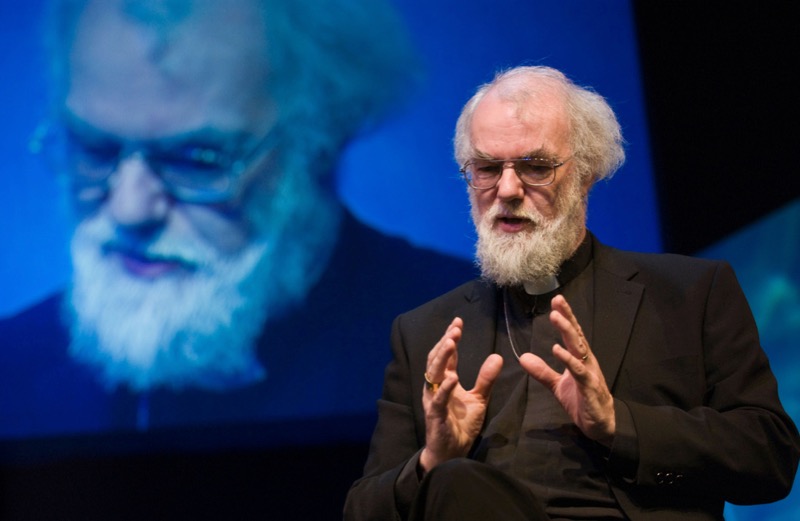 There is a strong case for expelling the Russian Orthodox Church from the World Council of Churches, Rowan Williams has said.

“The riot act has to be read,” the former Archbishop of Canterbury told Radio 4’s Sunday programme.

“When a Church is actively supporting a war of aggression, failing to condemn nakedly obvious breaches of any kind of ethical conduct in wartime, then other Churches do have the right to raise the question.”

“I am still waiting for any senior member of the Orthodox hierarchy to say that the slaughter of the innocent is condemned unequivocally by all forms of Christianity.”

Dr Williams is a recognised authority on Orthodox Christianity, having learnt Russian to study the works of Dostoevsky. He was discussing the relationship between the church and the Russian state, and historical comparisons with Churches in apartheid South Africa and Nazi Germany.

“It suits Putin to have a compliant church establishment, and the church establishment, conversely, does quite well out of Putin’s regime: lots of expensive new churches being built, lots of privileges for the hierarchy who are still in some ways recovering from all those decades of ferocious persecution under the communist regime.”

He said that this resembled the situation of Christianity in the fourth century under the emperor Constantine, “when a Church that had been persecuted for a long time found itself publicly respectable and embraced the imperial system quite uncritically”.

Under Vladimir Putin, the Russian Orthodox Church has become ever more closely associated with the state and the armed forces, and is a cornerstone of the Russian president’s vision of a unique Russian culture at odds with the west.

Dr Williams said that “the jury’s out” on whether Putin was objectively evil, but said that it was the Russian Church’s responsibility to address the question.

“Is his soul in danger? Absolutely.”

Despite several instances of dissent among his clergy, Patriarch Kirill has refused to condemn the Russian invasion and is increasingly seen as complicit in the war.

“We have seen no signs among the Russian hierarchy of a willingness even to ask for a ceasefire – that’s the minimum I would hope to see,” said Dr Williams.

He said that the Patriarch’s position exceeded any supposed defence of Russian culture and religion. “What I cannot understand and cannot begin the condone is how that is compatible with a nakedly aggressive act of violence against a neighbouring Christian nation.”

Asked what he would say if he could speak to Patriarch Kirill, Dr Williams said: “Your own flock are being killed in Ukraine by other members of your own flock. It is your responsibility to condemn the killing of your own flock, for whom you are answerable to Jesus Christ.”