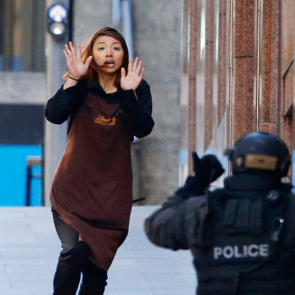 Ed Miliband has criticised a suggestion by the Government that child benefit should be limited to two children.

Iain Duncan Smith, Work and Pensions Secretary, has said the move is worth considering as it could save a considerable amount of money.

“I’m a sceptic about these things, because you end up penalizing children. I really worry about penalizing children for no good reason. Child benefit is there to support children,” the Labour leader said last night at a press briefing following a Christmas Reception at Labour Party Headquarters organised by Christians on the Left.

“Frankly, Iain Duncan Smith has done quite a lot to make people’s lives quite difficult.”

He explained that Cardinal Vincent Nichols had been “factually wrong” earlier this year to say that the benefits system was becoming “punitive” and leaving people without money. He told The Tablet that there was a reserve fund of money to help those people who had not received their payments.

In February, days before he received the red hat in Rome, Cardinal Nichols said the Coalition Government’s reforms of welfare had removed the safety net from people, and that it was a “disgrace” that some in Britain had been left with nothing to live on.

Meanwhile, Mr Miliband said that Christians had a reason to vote for Labour because it presents a vision of a “more just and equal society” and that faith schools were safe under a future Labour government.