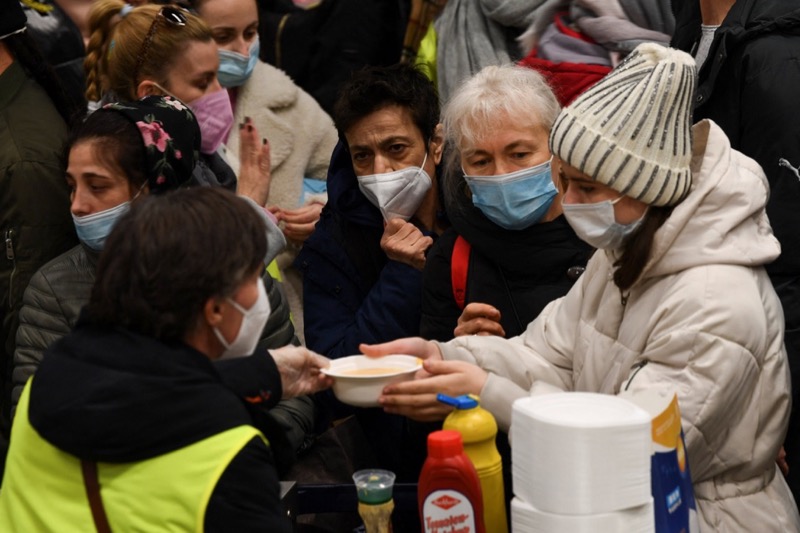 The bishops’ instruction has been welcomed by Vincent Doyle, founder of Coping International. 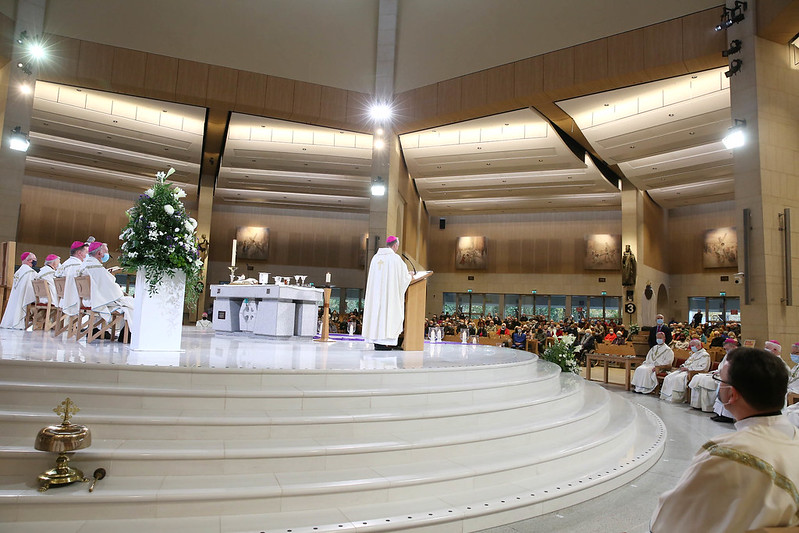 File pic of Irish Catholic bishops, who have said a priest who leaves ministry after fathering a child must be financially supported by their diocese.
John McElroy

The Irish bishops have said a priest who leaves ministry after fathering a child must be financially supported by their diocese as they transition to the lay state to fulfil their parental role.

The bishops’ instruction has been welcomed by Vincent Doyle, founder of Coping International, a support group for the offspring of Catholic priests and Religious.

Doyle, who is a psychotherapist, discovered when he was 28 that his godfather, Fr John Doyle, was actually his father.

Speaking to The Tablet, he said the bishops’ move would have worldwide significance for the Church because it means bishops’ conferences in other countries would have to follow suit.

“What the bishops have done is say to priests living a secret, there is a better way of handling this situation.”

He said the issue of priests fathering children, despite their vow of celibacy, is “a lot more common than you might think”.

“Priests having children is inevitable,” he warned and argued that the “remedy” is married priests.

According to Doyle the pressure placed on women in a relationship with a priest and the children conceived to remain silent is “effectively coercive control, which is a crime”.

He warned that even today, religious orders and dioceses continue to try to impose secrecy through confidentiality deals when making settlements. “It infuriates me that people think this is ok,” he said.

Doyle is calling for a more child-centred approach by the Vatican and he said the Church must rid itself of the mentality of protecting the institution.