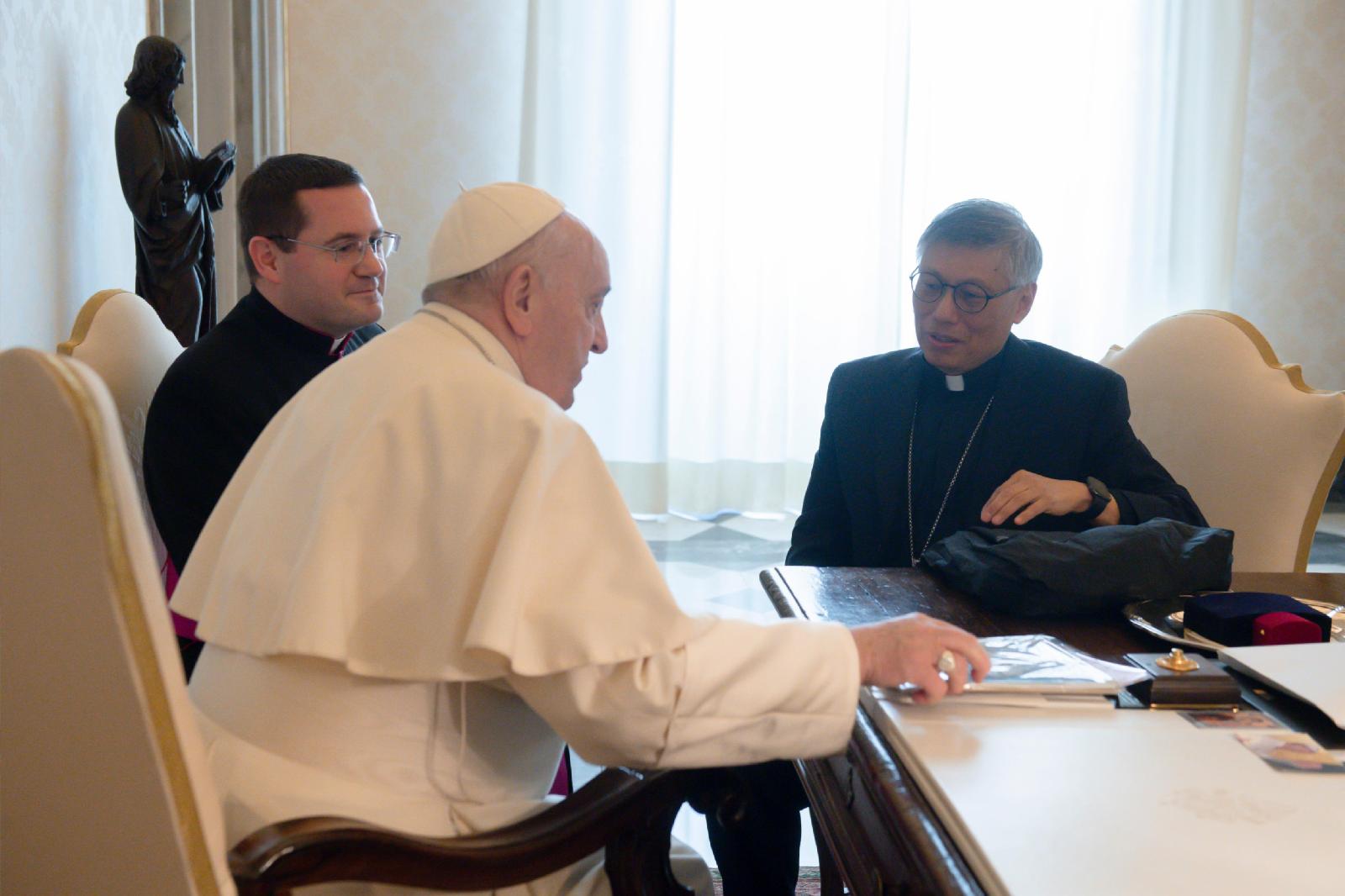 Marian shrines join in act of consecration of Russia and Ukraine

“The power of prayer is helping people to understand and not to give up hope, and always pray that eventually good will come in some way.” 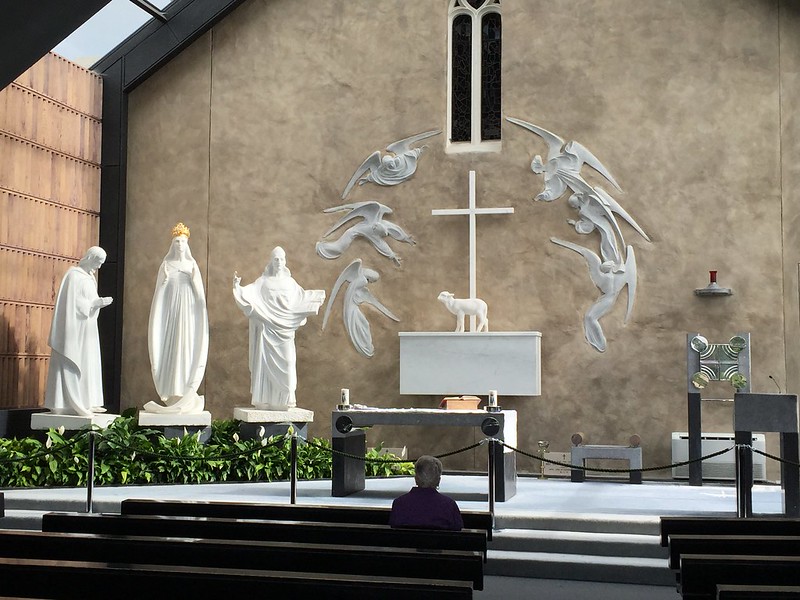 The site of the apparition at Knock shrine, which joins in the Pope's act of consecration to the Immaculate Heart of Mary
Northfielder/Flickr | Creative Commons

The Marian shrine of Knock in the west of Ireland was among the churches preparing to join in the consecration of Russia and Ukraine to the Immaculate Heart of Mary today.

Fr Richard Gibbons, the rector of the shrine in County Mayo, said that he would perform the consecration during the evening Mass in the parish church where the Knock apparition took place. Our Lady, St Joseph, and St John the Evangelist appeared to fifteen villagers on the church’s gable wall on 21 August 1879.

“Prayer can do an awful lot,” said Fr Gibbons, “and we can see that here at the shrine at Knock. So it is helping people to understand and not to give up hope, and always pray for people in these situations that eventually good will come in some way, shape, or form.”

On Thursday the Archbishop of Armagh, Eamon Martin, invited the Irish Church to join in the act of consecration, which he described as “this powerful global act of prayerful solidarity for peace in the world”.

“I wish to assure the archbishops in Ukraine that the thoughts and prayers of the people of Ireland are with them, and their people, in the midst of the horrific turmoil impacting their country,” he said.

“It is heartening to hear that the clergy of Ukraine are continuing to celebrate Mass and the sacraments on the streets and in the bunkers and shelters, doing their best to bring to their fearful people the love and compassion of Christ.”

The consecration will also be celebrated at the Grotto of Lourdes, where the community also celebrates the sixteenth apparition at which Our Lady said: “I am the Immaculate Conception”.

Since 25 February the community at Lourdes has prayed the rosary each evening for peace in Ukraine.

Churches across Britain will also celebrate the act of consecration, at Masses for the Feast of the Annunciation. Cardinal Vincent Nichols, the Archbishop of Westminster, will perform the act after evening Mass in Westminster Cathedral.

Earlier this week, Pope Francis invited bishops across the world to join him in the “solemn act of consecration of humanity, and Russia and Ukraine in particular, to the Immaculate Heart of Mary”.

In a letter dated 21 March, he says: “This act of consecration is meant to be a gesture of the universal Church, which in this dramatic moment lifts up to God, through his Mother and ours, the cry of pain of all those who suffer and implore an end to the violence, and to entrust the future of our human family to the Queen of Peace.”

The Pope also shared the text of the act, which laments that humanity has “disregarded the commitments we have made as a community of nations” and “betrayed people’s dreams of peace and the hopes of the young”.

“At this hour, a weary and distraught humanity stands with you beneath the cross, needing to entrust itself to you and, through you, to consecrate itself to Christ. The people of Ukraine and Russia, who venerate you with great love, now turn to you, even as your heart beats with compassion for them and for all those people decimated by war, hunger, injustice, and poverty.”

Pope Francis will perform the consecration at St Peter’s in Rome at 6:30pm, corresponding to 5:30pm in the UK and in Portugal, where Cardinal Konrad Krajewski will accomplish the act simultaneously at the shrine of Fatima.