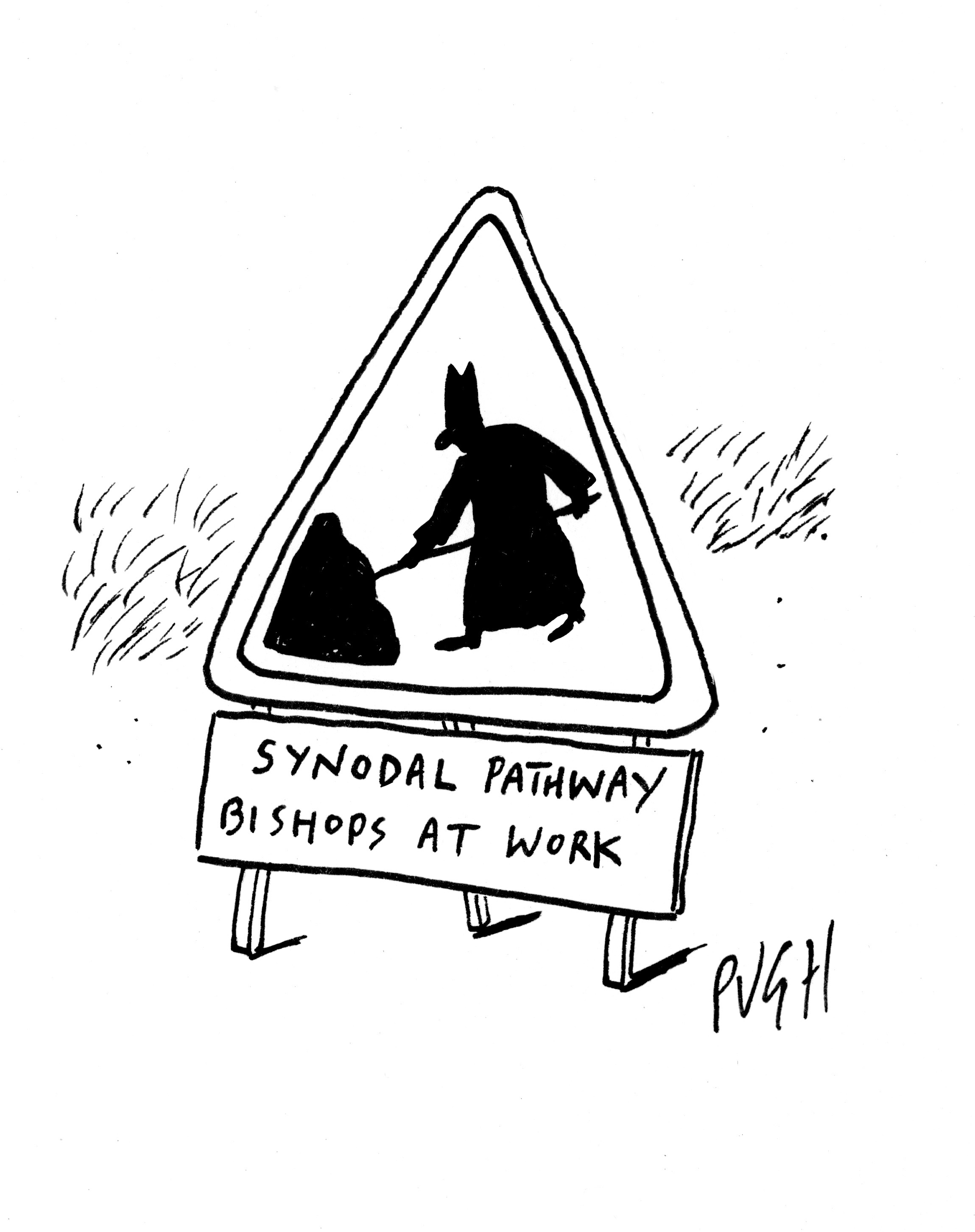 “What every institution needs to do is welcome survivors into their midst, to listen to them and act accordingly.” 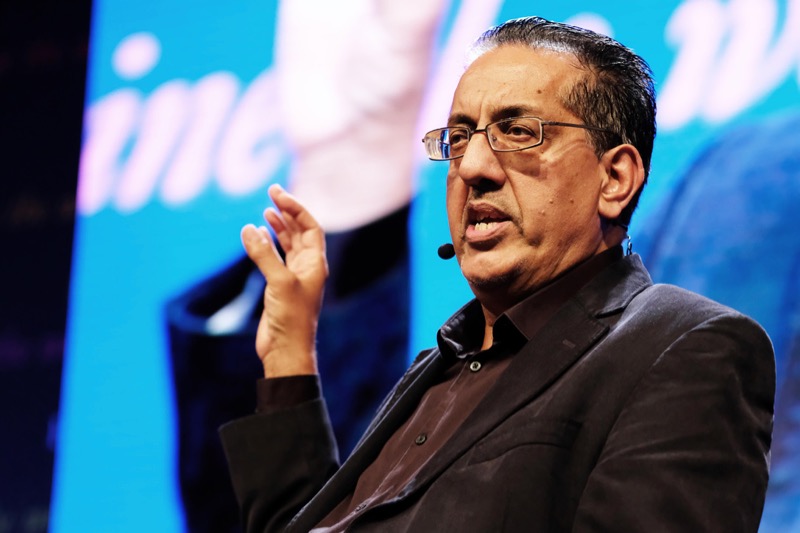 Nazir Afzal, pictured on stage at the Hay Festival in 2019.
Steven May / Alamy

Nazir Azfal, chair of the Church’s safeguarding agency, has asked survivors of clerical abuse to contact him directly, warning that “some people still don’t get it”.

In his made the comments in an opinion column for the Birmingham Mail’s BirminghamLive, Afzal asks survivors of clerical abuse to contact him directly through his email, [email protected], stating that he’d learnt over many years that “the experiences of survivors drive change”. In particular, he requested those interested in participating in a survivors reference panel to get in touch.

“What every institution needs to do is welcome survivors into their midst, to listen to them and act accordingly.” And, Afzal added, “I do not want to hear anyone say that “we haven’t got a problem” because they are deluding themselves and endangering victims.”

Warning that “some people still don’t get it,”  Afzal criticised inconsistent responses to safeguarding obligations across British society, although he noted that “incompetence not conspiracy is the cause of most failures”.

Afzal, a practising Muslim and a former CPS prosecutor with substantial experience in cases of child sexual exploitation and violence against women, was chief crown prosecutor in the Rochdale abuse scandal. Appointed chair of the Catholic Safeguarding Standards Agency (CSSA) in May 2021, Afzal’s acceptance of the voluntary role was welcomed by some survivors and advocates otherwise critical of the Church.

“It is welcome that at last after some almost nine months in post Nazir Azfal is making public comments about his role.

Citing a “thoroughly disheartening” recent experience with the safeguarding process, Sullivan, speaking to The Tablet, criticised the Church’s continued intent to “self-police” regarding abuse allegations.

“Nazir Azfal talks about protecting children but so far there seems no urgency about supporting current victims of abuse who are not apologised to for their abuse or worse still not treated with the care and sensitivity due to them according to CSSA’s current protocols.  They are certainly not treated as the priority bishops said they would be after the IICSA report.”

Mr Afzal said in response: “I am deeply disappointed both by Mr Sullivan’s unfounded negative comments and by the fact he would choose to share them with media rather than picking up the phone to me. Our priority – and it is everybody’s priority – is serious and far-reaching. It is about making sure that no one in the Catholic Church is ever harmed again by those in positions of trust.

“At CSSA we have been talking with those who have experienced abuse in the church. We learn from them, we take their advice, their voices enable us on our journey to get this complex and sensitive job right.

“It would be morally wrong to publicly share what has been said privately.  I find it sad that Mr Sullivan accuses us of lack of sensitivity and yet would seek me to share the nature of confidential conversations with survivors of abuse.

“We would certainly like to hear more voices of survivors. There is a lot of work to do. But I am confident in CSSA’s nine-months progress so far. These include: audits to check compliance against safeguarding standards, widespread training and support in safeguarding, and safeguarding support to church bodies the length and breadth of England and Wales every day.

“At CSSA we will not be deterred by negative voices who cast doubt (through whatever personal motivation) about our capacity to drive change. I’m just sorry that Mr Sullivan would appear to stand against our work rather than support us in this issue which is much larger, and more important, than he or I. If he would like to talk face-to-face about this, my door is open.”