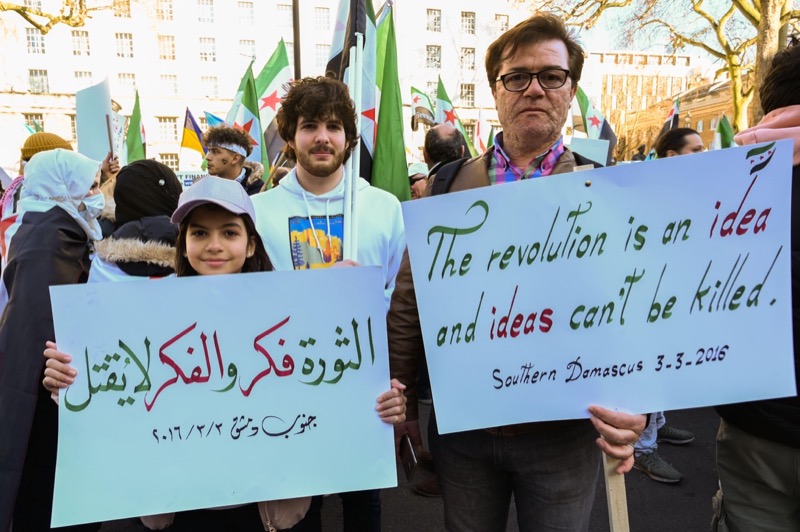 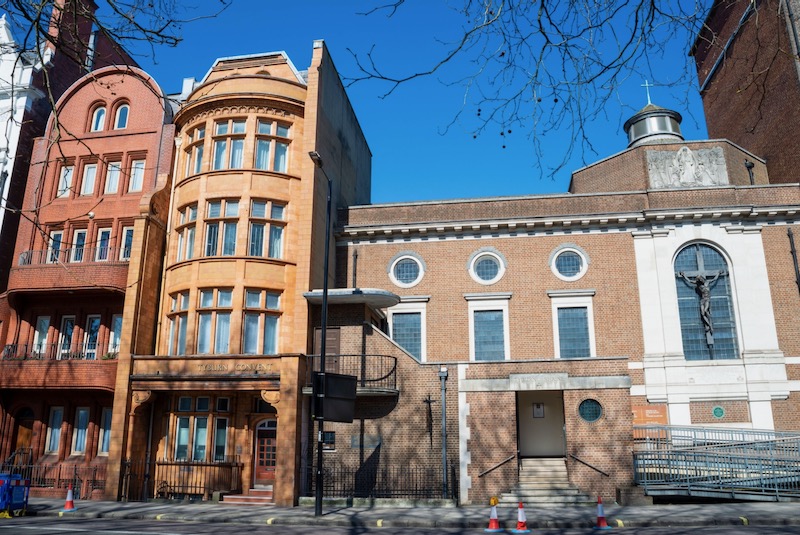 The Vatican is investigating complaints that the nun in charge of London’s Tyburn Convent has urged her sisters not to get vaccinated against Covid-19.

Mother Marilla, the Mother General of Tyburn, is an avowed anti-vaxer who has spoken out regularly against the vaccine, claiming that it causes deaths. She claims that the Tyburn nuns have been asked to pray for dozens of people who have died from the vaccine, including relatives of community members.

Now the Congregation for Institutes of Consecrated Life and Societies of Apostolic Life in the Vatican is examining the situation at Tyburn. The Diocese of Westminster has confirmed that following allegations about the situation in Tyrburn Convent, it referred the matter to the congregation.

Although Mother Marilla and her sisters are members of the Adorers of the Sacred Heart of Jesus of Monmatre, an enclosed Benedictine order, in June 2021 she addressed a lockdown protest, filmed by demonstrators, telling people attending that the vaccines are dangerous.

Last year she entered into correspondence with bishop John Sherrington, an auxiliary in the Diocese of Westminster who is responsible for life issues in the bishops’ Conference.

In one letter to Bishop Sherrington, dated 14 October 2021, Mother Marilla responds to two previous letters from him and asks for “clinical proof that the vaccination programme you speak of is safe and effective. Would you please provide us with the proof that the clinical trials for the Covid injections have been completed and the data which demonstrates their safety?”

She adds: “Since January 2021, we have been asked to pray for 84 people who have died from the Covid injections including babies and family members of the sisters.”

She has also claimed that a GP and a care worker “who both worked at the same care home asked for our prayers for an entire wing of residents who had died within weeks of receiving the Covid injections.” Side effects from the vaccine, she said, included blood clots, heart attack, paralysis and blindness.

Bishop Sherrington pointed out to Mother Marilla on several occasions that the Church and Pope Francis back the vaccine.

He said:  “I was sent letters she was distributing  and people were very concerned about her views.”

Bishop Sherrington explained that it is church policy for problems in a convent to be dealt with by the Vatican, rather than the local bishop.

“A complaint was made about Tyburn Convent”, he said. “There are two sides to this kind of issue. If there is a complaint about safeguarding we work with the statutory authorities. As Tyburn is directly under the Congregation for Consecrated Life, the authority on this goes back to Rome”.

Tyburn Convent is close to the site of the former Tyburn Tree, where between 1535 and 1681, 105 Catholics were hung, drawn and quartered for heresy and treason during the Reformation and has a martyrs’ shrine. For years hosted an annual lecture given by high-profile Catholics, including Cherie Blair, former Daily Telegraph editor Lord (Charles) Moore, Lord (David) Alton, and former Unilever boss Niall Fitzgerald.