Married priest replaces cleric who fell in love with parishioner

A priest who left active ministry after admitting a relationship with a woman is being replaced by a married priest.

Parishioners at St Thomas More Catholic Church in Coventry were informed in October that their parish priest, Fr Philip Gay, had decided “after careful consideration and for personal reasons” to step down from his duties in order to consider his future. 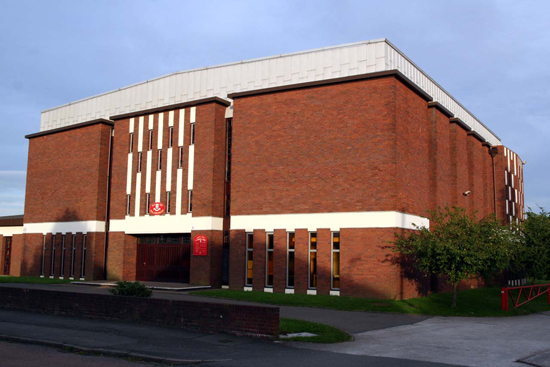 A fortnight ago, his departure was confirmed in a statement from the Archdiocese of Birmingham that said: “It is with regret that we must now let you know of [Fr Gay’s] decision to leave the priesthood.”

According to parishioners, Fr Gay – who celebrated the twenty-fifth anniversary of his ordination earlier this year – left after falling in love with a female parishioner.

The archdiocese also announced that Fr Gay’s replacement would be Fr Stephen Day, a 53-year-old former Anglican priest who is set to arrive at the presbytery next week, from his current parish of St Anne’s in Nuneaton, with his wife and three children aged 10, 13 and 16.

“This really points out the contradictions in the Church’s current position on celibacy,” said Dr Michael Winter, chair of the Movement for Married Clergy. “The truth about any law is that it has to be consistent, and here we see an inconsistency.

“Ordaining married ex-Anglican priests is a supreme inconsistency, and it’s becoming more and more widespread. Marriage is an inalienable human right, and it can’t be taken away by anyone; and what’s more, in 40 years of open debate the conservative wing of the Church has failed to come up with a convincing theological argument in favour of priestly celibacy.”

“Fr Gay is a grand chap and he did a good deal of great work in our parish,” said St Thomas More parishioner Malcolm Pollard. “We were all very sorry to see him go, and we’re all going to do our best to give Fr Day as good a welcome as we can.”

Any change to the Church’s teaching on mandatory celibacy for clergy would lead to the permission to marry before ordination rather than the freedom to marry once ordained.