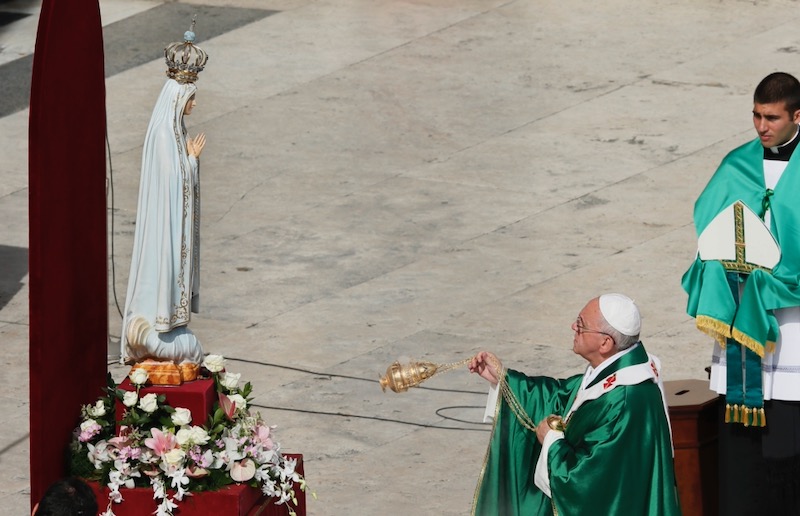 Bishops to join in consecration of Russia and Ukraine to Mary

The tensions of papal diplomacy in the Russian-Ukraine war

Francis has pushed the neutrality of the Holy See in a more prophetic direction, without shutting the door on dialogue. 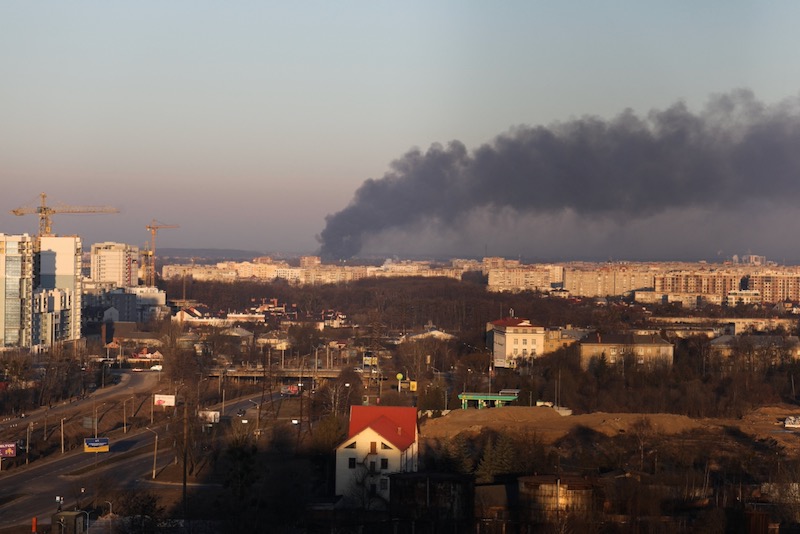 The war in Ukraine has brought to a head a tension that has run through the Francis pontificate. On the one hand, the Pope is a prophetic voice for justice speaking out for the oppressed in various parts of the globe, while on the other he is a head of state with considerable diplomatic influence. The approach devised by Pope Francis could be described as “prophetic neutrality”. But balancing these two arms of the papacy is a difficult operation, and it’s not just Ukraine that illustrates the problem for Holy See diplomacy.

Since the war in Ukraine began, Pope Francis has faced criticism for not naming Russia and Vladimir Putin as the unjust aggressor. He has even been accused of “silence” in the face of atrocities. The counterargument, as Archbishop Claudio Gugerotti, the papal ambassador to Great Britain, explained to in an interview recently published in The Tablet, is that popes do not name names in these situations.

Popes, the nuncio said, always want to leave the door open to dialogue and mediation. By not condemning Putin by name the Holy See is keeping the door open to being a possible peace mediator. In 1999, John Paul II did not name the perpetrators of the ethnic cleansing during the Kosovo war and kept contact open with Serbia. In some respects, Francis is in a similar position to the one faced by Pius XII during the Second World War. Pope Pacelli’s decision not to name the perpetrators of Nazi atrocities has left him open to criticism by historians, even he helped Jews from behind the scenes, made diplomatic efforts to stop the war and make statements condemning antisemitism.

Yet there is no doubt where the Pope stands on Putin’s invasion of Ukraine. Francis has pushed the neutrality of the Holy See in a more prophetic direction, without shutting the door on dialogue. “He’s been quite clear who is the sinner and who is sinned against,” one high-ranking diplomat told me. Another diplomat told me that intervening directly with Putin is “probably the most useful thing they can do”.

On 18 March, Pope Francis described the war in Ukraine as a “perverse abuse of power” fuelled by “partisan interests, which condemns defenceless people to suffer all forms of brutal violence”. Last Sunday, he pleading for an end to the “massacre” in Ukraine and the “unacceptable armed aggression”.

On Monday, Francis met the prime minister of Slovakia, Eduard Heger, and Latvia’s foreign minister, Edgars Rinkevics. Heger, whose country borders Ukraine, said the Holy See was using its diplomatic channels with Moscow to try and stop the war, and pointed to its connection with the leaders of the Russian Orthodox Church. On 17 March, the Pope spoke directly to Patriarch Kirill, explaining that Christians can no longer speak of a “holy war” or even a “just war.” According to the Vatican, Patriarch Kirill, who has supported Putin’s invasion of Ukraine, agreed with the Pope that a peace deal needs to be secured as soon as possible.

Another point to consider is that the diplomatic work of the Holy See does not prevent leaders of local churches from speaking out forcefully, and several bishops have called on the Russian Patriarch, Metropolitan Kirill, to withdraw his backing of Putin’s invasion.

Meanwhile, in Nicaragua, the difficulty in holding both a prophetic and diplomatically neutral position has led to the expulsion of the papal ambassador. Last November, President Daniel Ortega sent a warning signal by removing Archbishop Waldemar Sommertag from his position as dean of the diplomatic corps. Now, the 54-year-old Polish diplomat has been forced to leave the country. Ortega, who rules with his wife Rosario Murillo, has thrown political opponents in jail, suppressed civil society and recently won an election described as a “pantomime”.

Sommertag lent his support to the local church’s pro-democracy stance and was credited with helping to secure the release of 500 political prisoners. Yet he was also criticised by opponents of the Ortega regime for not being more outspoken. He has been another Catholic diplomatic trying to seek reconciliation and justice amid political turmoil. The Vatican reacted to his expulsion with an unusually sharp rebuke, describing the decision as “grave and unjustified” and one that does not represent the views of “the deeply Christian people of Nicaragua”.

Ortega’s removal of the papal ambassador has placed Church-State relations in the country under grave strain. It has also shown the price that sometimes has to be paid for prophetic diplomacy.