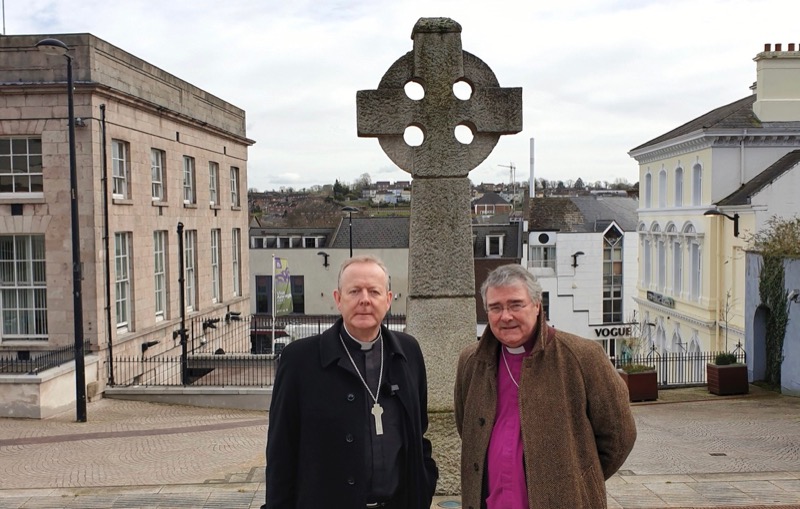 Russian Orthodox patriarch defends rights of his church in Ukraine

Patriarch Kirill has faced increasing pressure to intervene for peace as Orthodox clergy around the world have condemned the war. 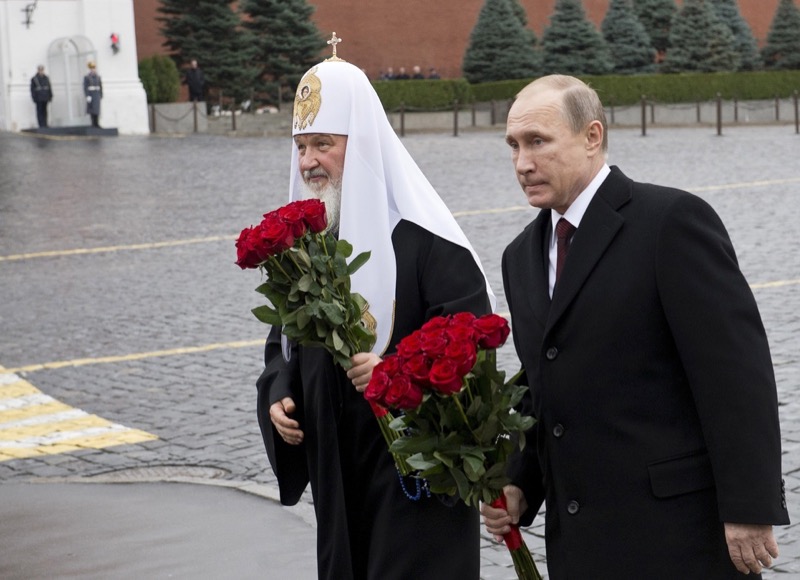 The Russian Orthodox patriarch defended the rights of his church in Ukraine on a video call with the Archbishop of Canterbury yesterday.

The Russian Orthodox diocese in Britain reported that Patriarch Kirill “stressed that each person should have the right freely to confess their faith and speak their mother tongue without being subjected to political persecution” during his remote meeting with Archbishop Justin Welby.

The call followed a conversation between Pope Francis and the Moscow patriarch, and also addressed the humanitarian aspects of the crisis and the role of churches in relieving them.

Patriarch Kirill has faced increasing pressure to intervene for peace as Orthodox clergy around the world have condemned the war.

They said that the war “is rooted in a form of Orthodox ethno-phyletist religious fundamentalism, totalitarian in character” and that the Russian Orthodox Church works in “symphony” with the Russian state “to govern this Russian world, as well as upholding a common distinctive spirituality, morality, and culture”.

In a declaration published by the Orthodox Christian Studies Centre at Fordham University, a Jesuit university in New York, theologians from across the world condemned this “Russian world” teaching as non-Orthodox and a threat to the Church.

“Just as Russia has invaded Ukraine, so too the Moscow Patriarchate of Patriarch Kirill has invaded the Orthodox Church, for example in Africa, causing division and strife, with untold casualties not just to the body but to the soul, endangering the salvation of the faithful.”

They condemn political quietism, the sanctification of the state or nation, and “all talk of ‘fratricidal war’…if it does not explicitly acknowledge the murderous intent and culpability of one party over another”.

On the same day a Russian Orthodox church in Amsterdam announced that “it is no longer possible for them to function within the Moscow Patriarchate and provide a spiritually safe environment for our faithful”.

The church has applied for a canonical dismissal from the patriarchate, the first to do so in centuries.

Other senior Orthodox clerics have joined the condemnation. Patriarch Ilia of Georgia offered a prayer in an official statement: “Lord, save Ukraine, save Georgia, save the world!” The Orthodox Metropolitan of Korea called the war shameful, “because one Orthodox country is fighting against another Orthodox sister country”, and said “this war, like any war, is contrary to the Holy Gospel we believe in”.

This follows mounting and vocal discontent within Kirill’s direct jurisdiction.

Earlier this month, an open letter, signed by almost three hundred Orthodox clergy in Russia, demanded an immediate end to the fighting in Ukraine.

The letter called upon “everyone who has the authority to stop the fratricidal war in Ukraine to begin reconciliation and immediately cease hostilities”, although it did not address any particular individual.

The signatories said that “we want all combatants – both Russian and Ukrainian – to return to their homes and families”.

They also regretted “the trials that our brothers and sisters in Ukraine have been undeservedly subjected to” and said “that the people of Ukraine must make their own decision independently, not at gunpoint.”

A parish priest in western Russia was detained and fined for protesting against the war. In a sermon on 6 March, Fr Viktor Valeryevich Burdin told his congregation: “Brothers and sisters, this is a fratricidal war. A Christian does not have the right to raise his hand against another person, and especially against a brother in Christ.”