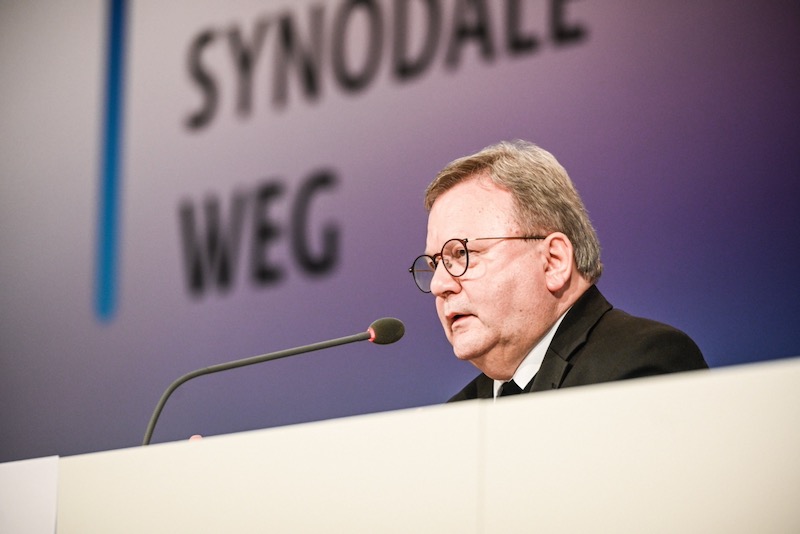 Southwark diocese has defended its decision to ban a leading author from a Catholic school. 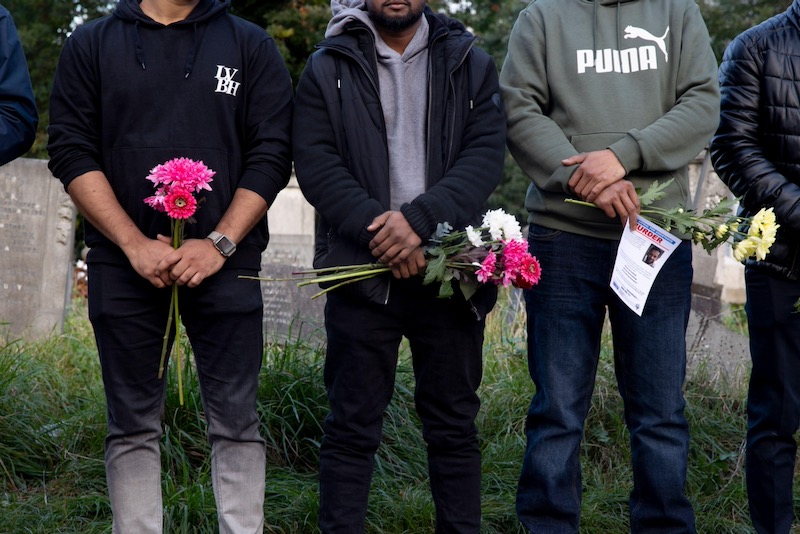 Southwark archdiocese has defended its decision to ban a gay author from a Catholic school, insisting it the school is “an inclusive centre of learning that allows young people to flourish”.

The Department for Education is looking into the dispute in relation to the school’s duties to teach that “everybody has the right to be treated with dignity and respect” under the Equality Act.

The author Simon James Green was due to speak at John Fisher, a voluntary aided Catholic school in Croydon, on Monday but was banned in a decision that, according to i newspaper, had the support of Archbishop of Southwark John Wilson. He was also banned from speaking on Wednesday a primary school, St John’s in Gravesend.

Green tweeted: “I’ve had a really upsetting few days. This week, I’ve been BANNED from talking about my YA books at a Catholic school.”

He added: “This was an event where I talk about being an awkward teenager, the power of comedy, my career, and about an 8 min section of the importance of LGBT rep. The school really wanted this to happen, but @RC_Southwark had other ideas. They wanted the visit stopped.”

Two of the governors resigned and the remaining foundation governors have been removed by Southwark’s Education Commission as a result of the row, according to correspondence seen by The Tablet.

In a highly-significant move, the Catholic Education Service has made a strong statement which appears to be in opposition to Southwark.

The CES says: “Catholic schools welcome pupils from all backgrounds. This isolated incident has given a false impression of the inclusive nature of Catholic schools.

“Catholic schools are places where all children can flourish and as such have a zero-tolerance approach to LGBT+ discrimination. Nationally the CES has worked closely with schools, dioceses, and charities to produce Catholic inclusivity guidance and resources for schools that have won acclaim from LGBT+ organisations.

“We would encourage Catholic schools to work closely with their diocese to ensure that all Catholic schools can be welcoming and inclusive centres of learning where everyone is respected as a human being made in the image and likeness of God.”

The row erupted after the website Catholic Truth Scotland published a post about the author’s planned visit to the school, reproducing the letter to parents and carers about the visit, which said the visit was linked to World Book Day and LGBTQ+ history month celebration.

In a letter to the school’s governors, the diocesan director of education, Dr Simon Hughes, writes that Archbishop Wilson fully supports the actions he has taken. He writes: “The archbishop’s office has been bombarded with complaints about the event, many of which convey the very clear message that the intended event is potentially offensive to parents, past pupils and wider members of the Catholic community. The event has brought the school, the Church and all its historic legacy into disrepute.”

Since the foundation governors of a Catholic school are the custodians of its legacy and represent the archbishop, it was “regrettable” that the governing body voted to allow the school to persevere with the event, he continued. As a consequence, the decision had been made to remove the remaining governors, two of which had already resigned.

Working with the local authority and regional schools commissioner, an interim executive board is being imposed instead.

One source with close links to the school told The Tablet: “It brings the Church into disrepute. It sends a terrible message.”

A Department for Education spokesman said: “We are looking into the circumstances surrounding the diocese's role in this incident.

“Schools should teach students that everybody has the right to be treated with dignity and respect, with particular regard to their duties under the Equality Act.”

Schools with a religious character are entitled to teach what their faith beliefs are in relation to sex and relationships but they must also teach what is required by the law.

A position statement on 3 March, on the diocesan education commission website, says: “In keeping with our Catholic faith, schools in the trusteeship or purview of the Archdiocese of Southwark, are required to welcome, safeguard and care for all pupils. As the diocese with the most diverse pupil population in England and Wales we are proud of our schools’ efforts to include pupils whatever their particular or individual characteristics, circumstances or needs.

“Our schools are encouraged to tackle bullying of any sort robustly, including any form of conduct or behaviour based on disrespectful or prejudiced approaches to protected characteristics under UK civil law. Moreover, our schools are required to deliver a programme of relationships and sex education that is compliant with the Equalities Act 2010 and the Magisterium of the Catholic Church.

“While we do not endorse any particular programme of study or textbook, we encourage schools to use materials to support pupils’ learning in this crucial aspect of human development that have been tried and tested against these two important frameworks. From time to time materials or events emerge for consideration that fall outside the scope of what is permissible in a Catholic school, because they do not comply with all aspects of the tests cited above – for example the protected characteristic ‘religion’ (Part 2 of the Equalities Act 2010) and all that that encompasses in our context. In such circumstances, we have no alternative but to affirm our unequivocal and well-known theological and moral precepts and to act in accordance with them. The book-signing event scheduled for 7 March 2022 at The John Fisher School, Purley is one such event and we have recommended that the school’s leaders cancel it.”

The diocese also pointed The Tablet to a second statement on the commission website, which says: “At the heart of every Catholic school sits the person of the Lord Jesus Christ and the teachings of the Catholic Church.  We expect all Catholic schools to remain faithful to the Church’s teaching on the truth and dignity of the human person. This teaching should never give cause to foster a culture of bigotry or intolerance.

“In fact, hatred and discrimination is itself contrary to Church teaching as it fundamentally disrespects the God-given dignity of each human life. Any impression that the John Fisher School is anything other than an inclusive centre of learning that allows young people to flourish is deeply regrettable. The archdiocese acted to ensure the material put in front of the children was age-appropriate. We are continuing to work with the John Fisher School moving forward.”