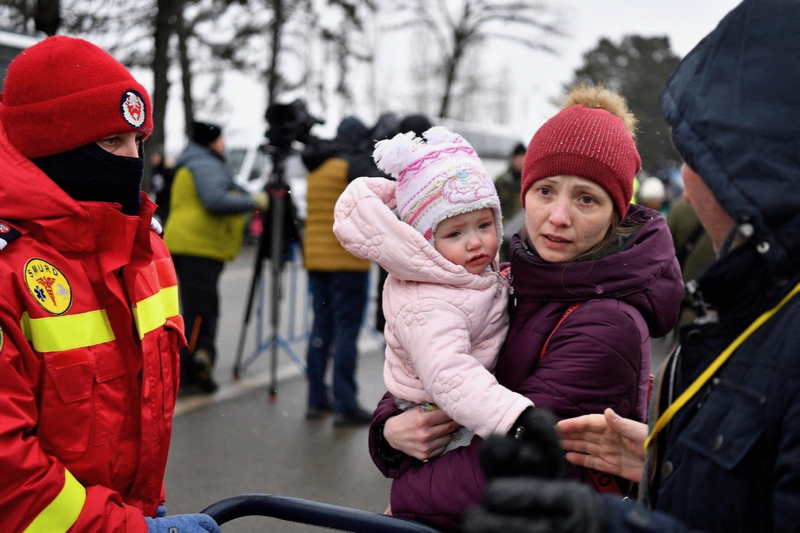 Why these Anglican bishops are becoming Catholics 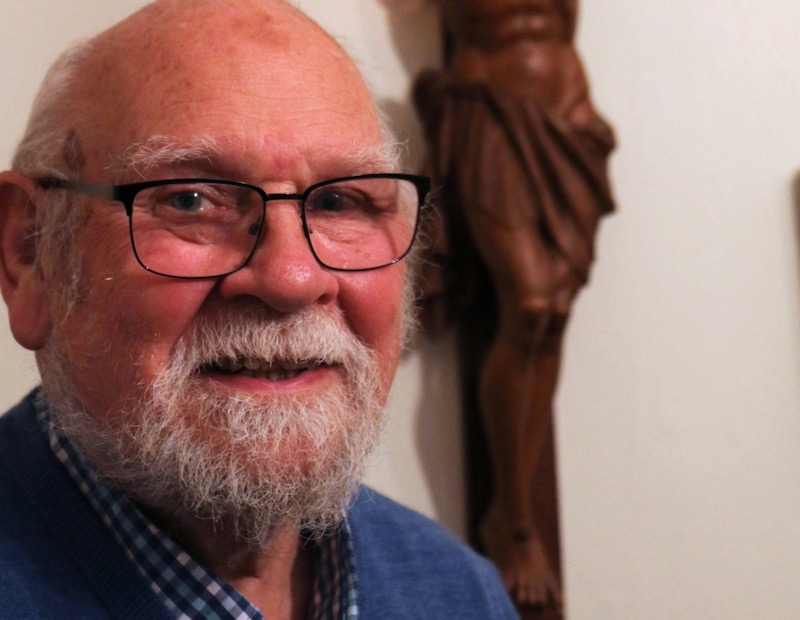 John Goddard, the former bishop of Burnley, will be ordained for the Archdiocese of Liverpool April 2.
CNS photo/Simon Caldwell

Two of the four former Anglican bishops who became Catholics last year are to be ordained as diocesan priests in the coming weeks. One of the four, now a priest, said he thought all four were all united by the convictions they had about authority within the church.

Father Michael Nazir-Ali, the former bishop of Rochester, was ordained for the Personal Ordinariate of Our Lady of Walsingham last October, just a month after he was received into the Catholic Church.

Peter Forster, the former bishop of Chester who also became a Catholic last year, has retired to Scotland and has yet to reveal if he has any intentions to exercise priestly ministry within the Catholic Church.

Goodall and Goddard were both prominent Anglo-Catholics, and Father Nazir-Ali and Forster were members of the evangelical wing of the Church of England.

Speaking to CNS, Father Nazir-Ali said he thought all four were all united by the convictions they had about authority within the church – where it rested and how that authority was exercised.

“This I can no longer do. I am a Christian by baptism, a Catholic by conviction and now feel my vocation and pilgrimage lies in the Catholic Church,” he said.

He said that, in his view, the Church of England had moved to a more Protestant understanding of governance in recent decades, which parted company from the “three-legged stool” of reason, Scripture and tradition.

“The way forward seems to be a sort of relativism which I think is not following Catholic tradition,” he said.

Goddard, 74, will be ordained a Catholic priest in the Metropolitan Cathedral of Christ the King by Auxiliary Bishop Thomas Williams of Liverpool. He is still waiting to learn how the archdiocese intends to employ him.

“I cannot think of a great joy in life than serving as a parish priest. It is perhaps the greatest gift for an ordained person.”

Goodall will serve as the pastor of St William of York Parish in London.