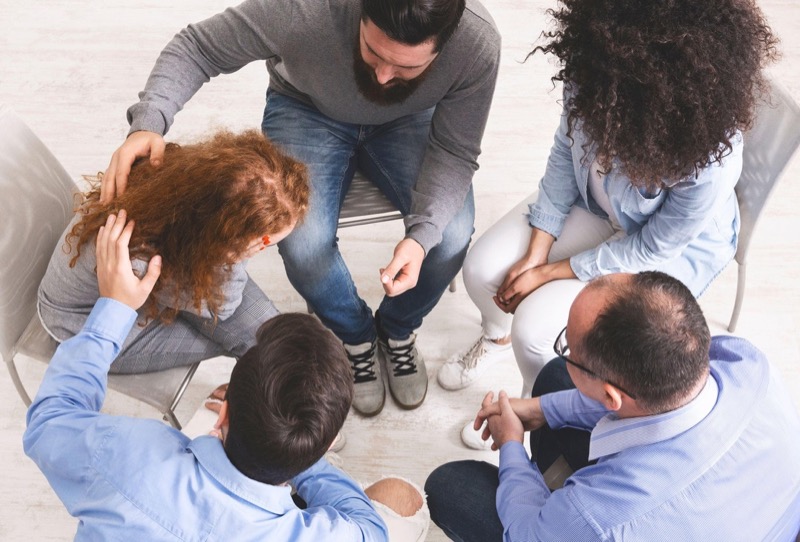 The government hopes to turn 4,000 Anglican and Catholic schools into academies. 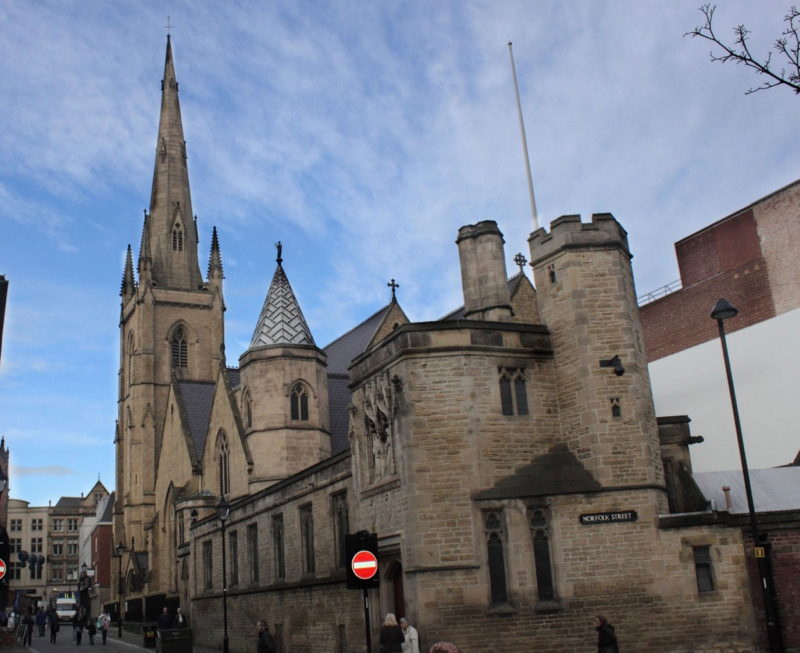 The Diocese of Hallam’s academisation project has suffered an embarrassing climbdown after the Department for Education rescinded academy orders for 19 diocesan schools. The decision, which followed education unions challenging the orders in court, returns the choice over whether to pursue academy status to the governing bodies of the schools in question.

Mike Short, head of education for Unison, one of the unions that challenged the policy, called the department’s retreat “the right decision, but this process should never have been started in the first place”.

Although academisation legally requires the consent of governing bodies in most circumstances, the orders in question had been issued without informing school governors and head teachers. Speaking to The Tablet before the orders were rescinded, a spokesperson for the diocese insisted the academisation process was only enabled and not begun by the orders, an argument apparently rebuked by the government climbdown.

Multi-academy trusts have been set up by Catholic dioceses across the country in light of the government’s stated aim of turning every school in England into an academy.

Academies themselves, however, set up by the Blair government in 2000, have attracted a mix of praise and criticism, with some commentators attacking poor treatment of staff and, in some cases, a decline in educational standards. At present, just under half of English schools have become academies: the Department for Education hopes to significantly boost this number by working with Anglican and Catholic dioceses to academise 4,000 schools.

Late last year, schools in the Archdiocese of Birmingham came under what one teacher’s union termed “huge pressure” to apply for academy status. A spokesperson for Naht accused the Archdiocese of “ploughing on belligerently” in pursuit of academy status, regardless of how staff and teachers felt, or what concerns they raised about the process. Although academisation would free Catholic trusts from reliance on local authority funding, this presents possible risks, such as losing access to specialist services, as well as potential rewards.