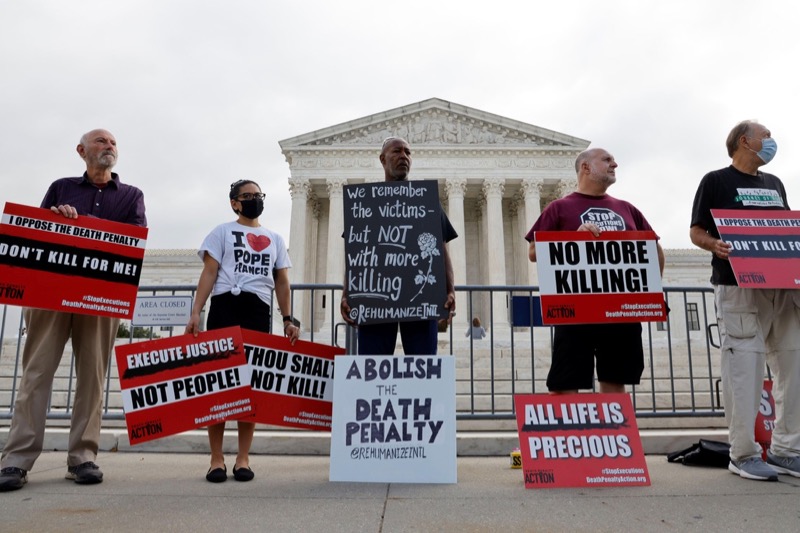 The cathedral’s last Mass in 1535 ended in turmoil as priests were chased out and statues and other “idolatrous” items thrown after them. 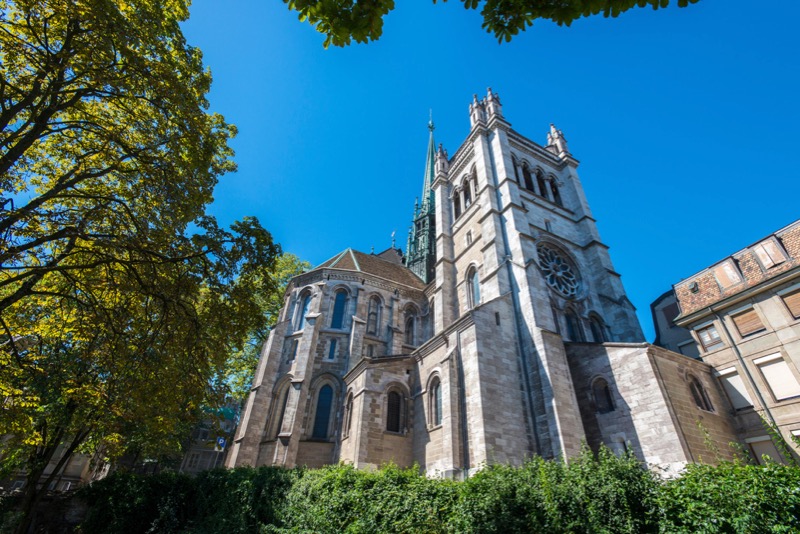 The Protestant St Peter’s Cathedral in Geneva, where John Calvin preached the Reformation, has hosted its first Catholic Mass in almost five centuries, with clerics from the once-opposed denominations sharing Lenten ashes in a sign of ecumenical harmony.

The ceremony in the Swiss city’s cathedral, Catholic in the 12th century when it was founded and Protestant since 1535, was planned for 2020 but could not be held because of the pandemic.

About 1,500 people filled the cathedral in the one-time Calvinist stronghold for the Saturday evening Mass on March 5. More would-be attendees had to be turned away.

Catholics and Protestants praised the harmony between the former adversaries in faith, but differences remained.

“The Gospel brings people together, but we keep our identity,” Daniel Pilly, lay head of the cathedral’s parish council, said in his welcome. “Your cathedral is the mother church of our canton,” added Fr Pascal Desthieux, episcopal vicar of Geneva, but “that does not mean that we are merging.”

The cathedral’s last Mass in 1535 ended in turmoil as priests were chased out and statues and other “idolatrous” items thrown after them. Geneva then invited the Frenchman Calvin to preach and develop his theology there.

Expelled in 1538, Calvin returned three years later and died there in 1564. The city became the Rome of strict Reformed Protestantism and, as the French philosopher Voltaire complained, was turned “into a convent”.

Geneva forced out its last resident Catholic bishop in 1533. After many twists of Swiss history, the city-state joined the present-day diocese of Lausanne, Geneva and Fribourg in 1821

Reflecting Switzerland’s turbulent religious past, the mostly francophone diocese is based in bilingual Fribourg and, like all Swiss dioceses, depends directly on the Vatican.

Among the foreign Protestants who flocked to Geneva was John Knox, who later founded the Church of Scotland with Calvinist theology and Presbyterian church governance.

Except for its austere interior, the cathedral seemed Catholic again as a dozen priests in purple and white vestments concelebrated while a few Protestant pastors in traditional black robes and white preaching bands looked on.

Fr Desthieux, who began the service by leading the congregation in silent prayer for Ukraine, asked the Protestants to forgive Geneva’s Catholics for their “errors against unity”.