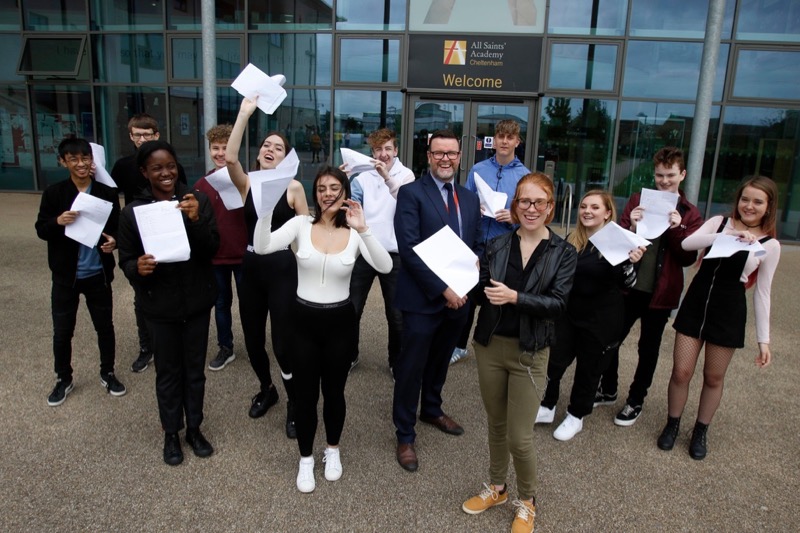 A bid to academise 19 schools has been 'paused'

Stanislaw Gadecki fears the German Church is “seeking truth outside the Gospel”. 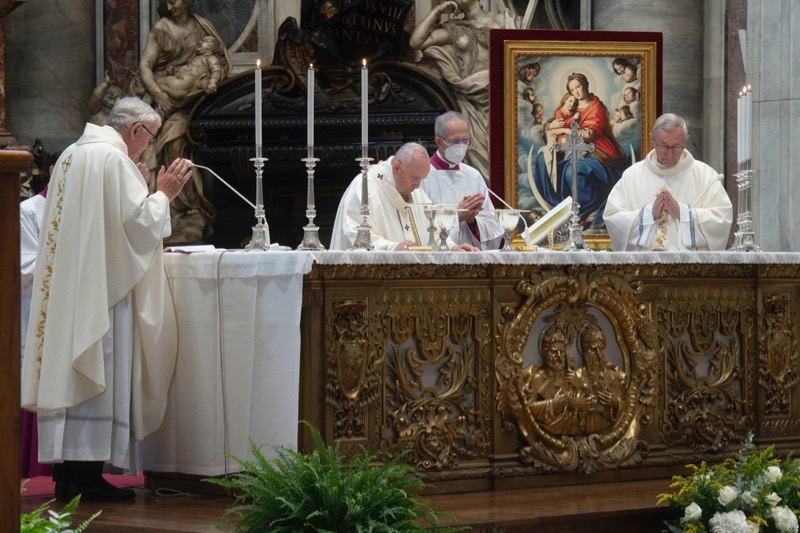 The president of the Polish bishops’ conference has expressed “deep concern and anxiety” about the “synodal path” of the Church in Germany.

In a letter published on 22 February, Stanislaw Gadecki, Archbishop of Poznan, addressed his counterpart in the German bishops’ conference, Bishop Georg Bätzing of Limburg, describing his unease with a process he suspects of “seeking truth outside the Gospel”.

In the wide-ranging letter Gadecki questions the direction of the German synod and its “repetition of worn-out slogans, and standard demands such as the abolition of celibacy, the priesthood of women, communion for the divorced, and the blessing of same-sex unions”.

Meetings of the German synod have voted in favour of all of these measures in recent weeks, and senior members of the hierarchy, including Cardinal Reinhard Marx of Munich and Bishop Bätzing himself have supported calls to make priestly celibacy voluntary. Gadecki argues that the “authority of the pope and bishops is most needed when the Church is going through a challenging time”.

He points to the shared history of the Church in Germany and Poland from their earliest conversion to the Second World War and communist rule, stressing that he writes “full of fraternal care and in a spirit of shared responsibility”.

He says that both “are living under the pressure of public opinion” with Catholics suffering from an “inferiority complex”, but he denies that compromise is an appropriate response, referring to Paul’s Letter to the Romans: “Do not be conformed to this world, but be transformed by the renewing of your minds” (Romans 12:2).

While recognising that the German bishops are responding to plummeting numbers of faithful and of vocations, he argues that this is not an effective response but a fallacy of “corporate thinking”: “there are not enough employees, so let’s lower the recruitment criteria.”

“What attracts people to the Church and to the priesthood is not another offer of an easy life,” writes the archbishop, “but the example of a life totally consecrated to God.”

With references throughout to the teaching of St Paul VI, St John Paul II, and Pope Francis, the letter reasserts established Church position on these subjects, and blames difficulties with doctrinal clarity on “a crisis of faith” in Europe.

He compares the demands of the German synodal path to the “Jefferson Bible”, in which the American president selected what he considered to be the authentic morals of the Gospels from the original text. Gadecki says that “the proprium christianum – what is characteristic for Christianity – is expressed in these most difficult fragments of the Bible”.