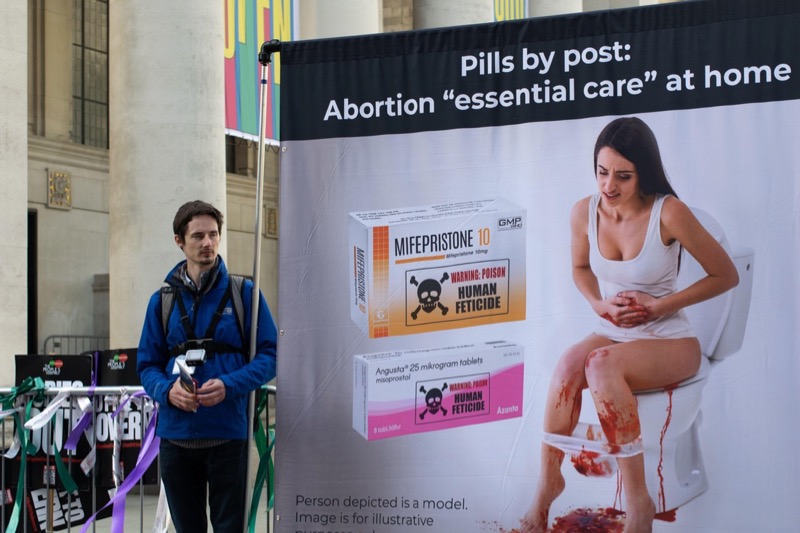 Ukraine and Russian church leaders at odds over invasion

Patriarch Kirill, praised President Putin’s “high and responsible service to the people” in a message for Russia’s Fatherland Defenders Day. 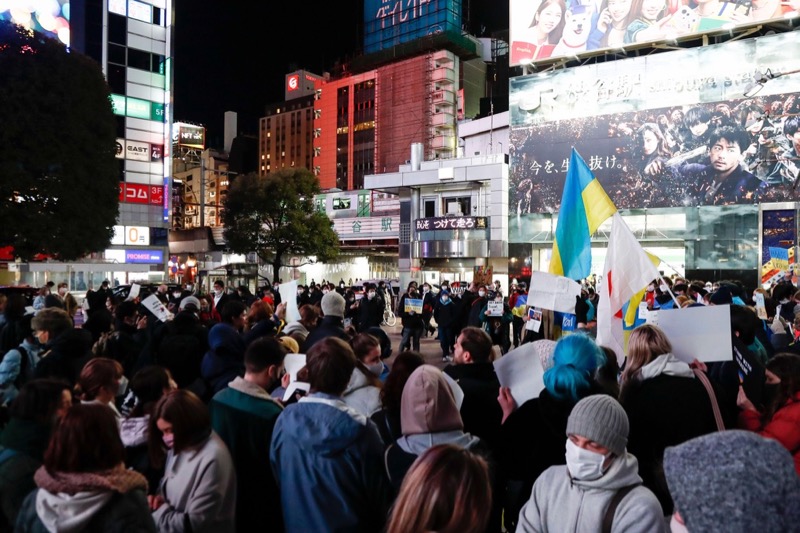