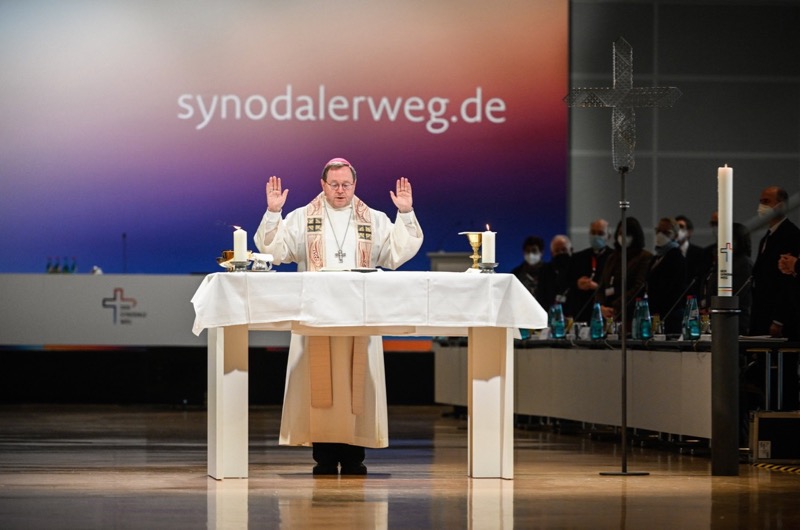 Catholic Church challenged over work with migrants in US 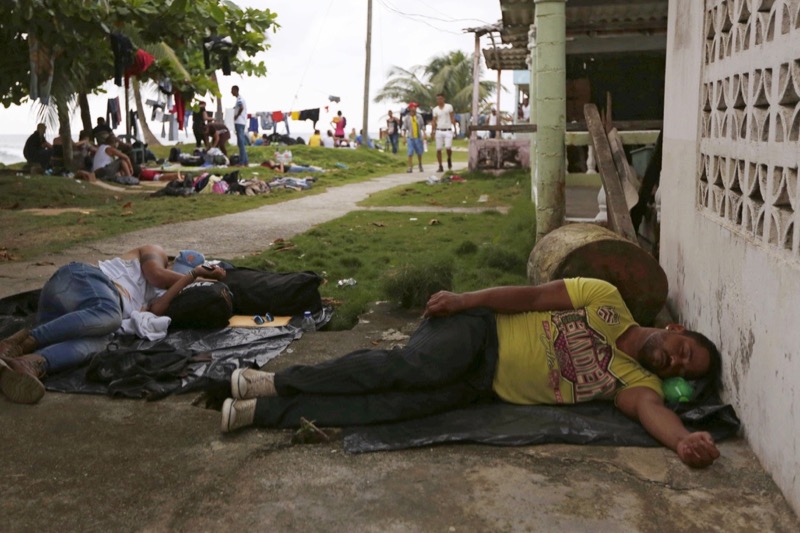 Cuban migrants sleep on the side walk of Puerto Obaldia in the province of Guna Yala.
Carlos Jasso/Carlos Jasso

The Catholic Church’s historic commitment to caring for migrants is causing political controversy for some Republican Catholics who are channeling anti-immigrant nativism of the kind once directed at Catholics.

The advocacy group CatholicVote has sued the Biden administration, seeking records of any communications with Catholic charitable agencies that tend to the needs of migrants along the nation’s southern border. “American Catholics deserve to know the full extent of the US government’s role in funding and coordinating with Catholic church affiliated agencies at the border, and what role these agencies played in the record surge of illegal immigrants over the past year,” said Brian Burch, the group’s president.

Catholic Charities in the Rio Grande Valley, one of the groups named in the suit, is led by Sr Norma Pimental, one of the most widely respected figures in US Catholicism, whose work providing shelter, food and dignity for migrants earned her praise from Pope Francis and the University of Notre Dame’s prestigious Laetare Medal.

Bishop Daniel Flores of Brownsville, Texas, also named in the suit, defended the Church’s efforts. “I commend the work Sister Norma Pimentel, her staff and volunteers are doing to help those in need of care in our community, including immigrants,” Flores said. “It is with great care and responsibility that Catholic Charities RGV utilises all donations and funds given to assist in the humanitarian care of those suffering in the community.”

In Florida, Archbishop Thomas Wenski got into a rare dispute with that state’s conservative Republican Governor Ron DeSantis, after DeSantis pledged to stop government assistance to any shelter that assists unaccompanied migrant children. At a forum, DeSantis said it was “disgusting” to compare the situation of migrants who fled the communist regime in Ciba with today’s migrants at the southern border.

Speaking at a later press conference held for supporters of aid to migrants, Wenski mischaracterised the governor’s comment, saying, “This is a new low in the zero-sum politics of our divisive times. Children are children, and no child should be deemed disgusting especially by a public servant.” The governor has not called the migrant children disgusting, although he did advocate refusing any assistance to them.

Catholic news refugees and migrants The Catholic Church in the US