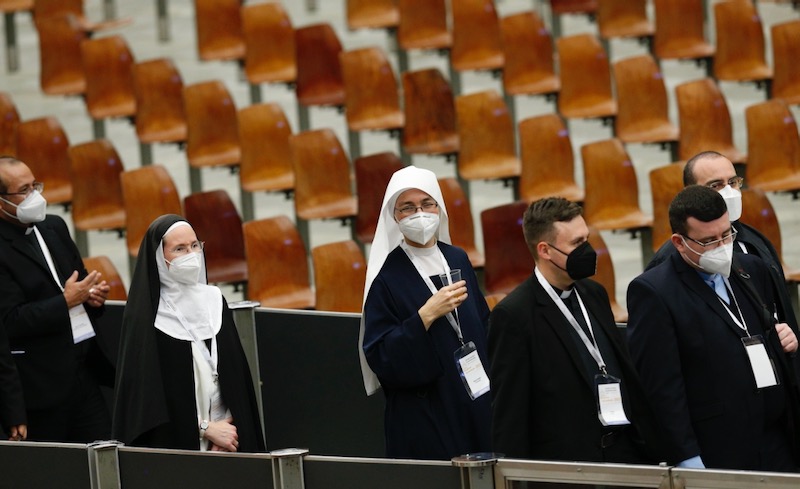 “For too long the former church has stood neglected and forlorn... at last the building can be restored and brought back into use.” 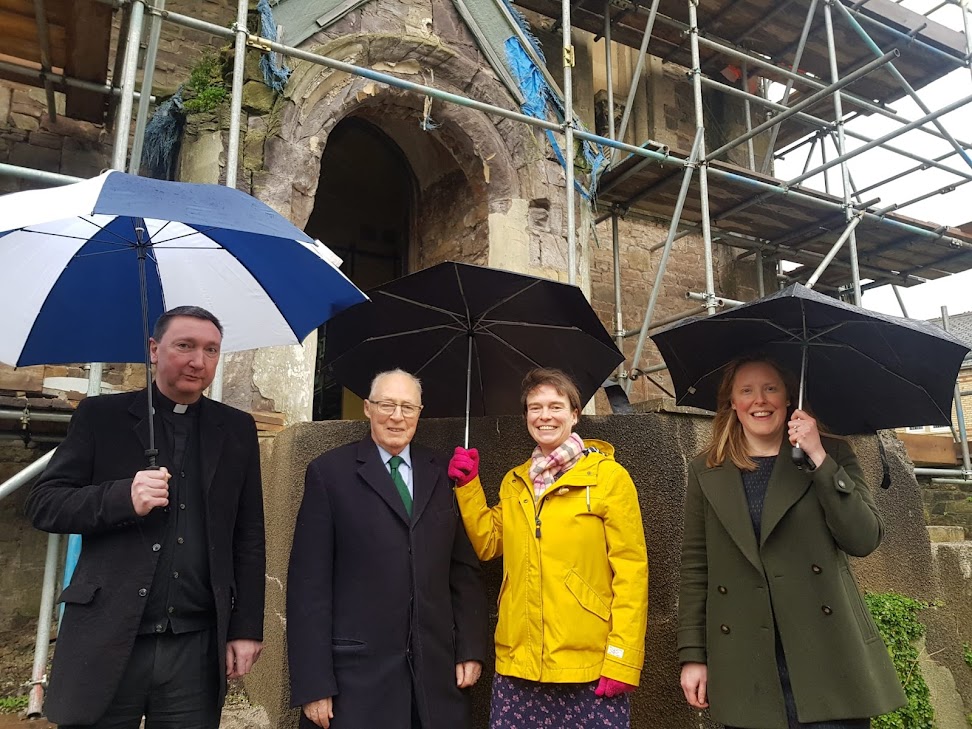 An historic church in Devon that has stood empty and neglected for more than 30 years has been saved with a grant of nearly £200,000 from Historic England.

The parish applied to demolish the former Church of the Immaculate Conception, Barnstaple, one of the oldest post-Reformation Catholic churches to be built in Devon, and a local landmark located close to the town’s bus station. Since 1984, the congregation has been worshipping at a larger modern church built next door to the old one.

North Devon Council refused permission to demolish the Grade II listed building which was built in 1844 and opened in 1855. Among those who objected to the demolition were Historic England, the Victorian Society and locals including the MP for North Devon, Selaine Saxby.

The parish appealed and the matter appeared to be heading for a public inquiry until the Diocese of Plymouth announced it wanted to find a new use for the building. In January 2021 the diocese appointed a project group to oversee its refurbishment. Sir Neil Butterfield, the project group chair and a diocesan trustee, welcomed news of Historic England’s grant of £196,832 announced on 18 February.

“For too long the former church has stood neglected and forlorn: it is an exciting prospect that at last the building can be restored and brought back into use,” said Sir Neil.

The grant, together with a contribution from the diocese, will fund work to make the building watertight. This will be completed in the summer. Plans for its future are being explored with the local community. Some want the old church to be brought back into use and the new one converted to a parish hall.

The Victorian church was built by Sir Bourchier Wrey of Tawstock Court in memory of his wife, who was a member of the Weld family. Designed in the Romanesque style, it was for a time thought to be by AWN Pugin. However, in 1846, The Tablet named Gideon Boyce of Tiverton as the architect and this attribution is widely accepted.

The Catholic Parish of the Immaculate Conception covers a large geographical area including the towns of Barnstaple and South Molton, many local villages, and parts of Exmoor. There are two churches in the parish: the Parish Church of St Mary, Immaculate Mother of God, in Barnstaple, and the Church of St Joseph in South Molton. The Parish Priest is Canon Peter Morgan.