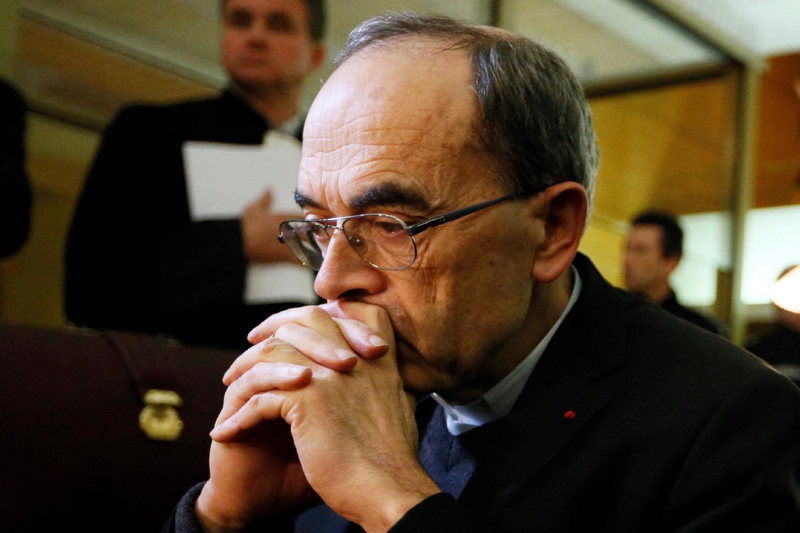 Orthodox leaders have accused Patriarch Kirill of using the Ukrainian dispute as a pretext for African expansion. 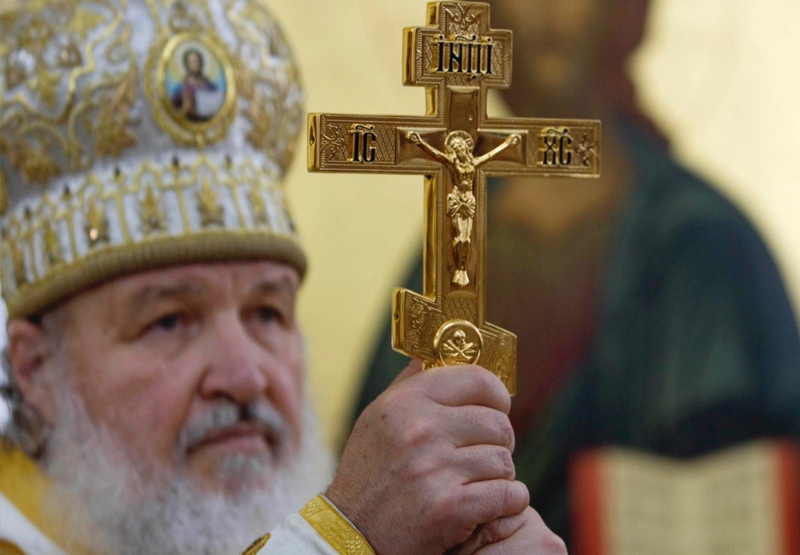 Russia’s Orthodox church has vowed to maintain its new controversial presence across Africa, and rejected objections from other Orthodox leaders.

“We’ve gone there for a long time, indeed for ever, no matter how events develop,” Metropolitan Leonid Gorbachov, the church’s new Africa exarch, told a Moscow press conference. “For us, this is history, and now we are forging this history with our hands... Schools, alms houses, kindergartens and medical posts will be built under the auspices of the Russian church wherever it is present in Africa, as far as our financial capabilities allow.”

The Russian church official was speaking six weeks after being named exarch, or head, of two new dioceses, based in Cairo and Johannesburg, in retaliation for the recognition of a new independent Ukrainian church by Patriarch Theodore II of Alexandria, who traditionally wields ecclesiastical jurisdiction over the continent.

He said communities from at least ten Protestant denominations had now also applied to join the Russian Orthodox church, after promises of material aid as well as protection by Russian military forces.

“People from Mali and the Central African Republic are contacting us and saying they are very pleased with the presence of these military specialists. They are turning to us and thanking us that they can finally profess as Christians without fearing for our lives,” Metropolitan Gorbachov added.

Russia’s Moscow Patriarchate severed all contacts with the Ecumenical Patriarch, Bartholomew I, for establishing the new Ukrainian church in January 2019, and has since cut ties with the churches of Greece, Cyprus and Alexandria for recognising it.

The Russian Orthodox claim 160 parishes in a dozen countries have asked to join the new Russian Orthodox dioceses, after rejecting Patriarch Theodore's decision to recognise the Ukrainian church.

Orthodox leaders in Greece, Albania and elsewhere have accused the Moscow Patriarchate of using the Ukrainian church dispute as the pretext for a long-planned expansion into Africa. But Metropolitan Gorbachov told Russia’s Interfax agency on Monday: “We are needed and implementing our programmes inside and outside Russia, without violating any canons and rules, and we'll continue doing that.”

The Patriarchate of Alexandria is one of 15 self-governing churches making up the world's 220 million-member Orthodox community, whose leaders are traditionally barred from intruding into each other's territory. Its 35 African dioceses are believed to have up to five million members. Patriarch Bartholomew is to meet with the patriarchs of Alexandria, Antioch and Jerusalem in mid-April.