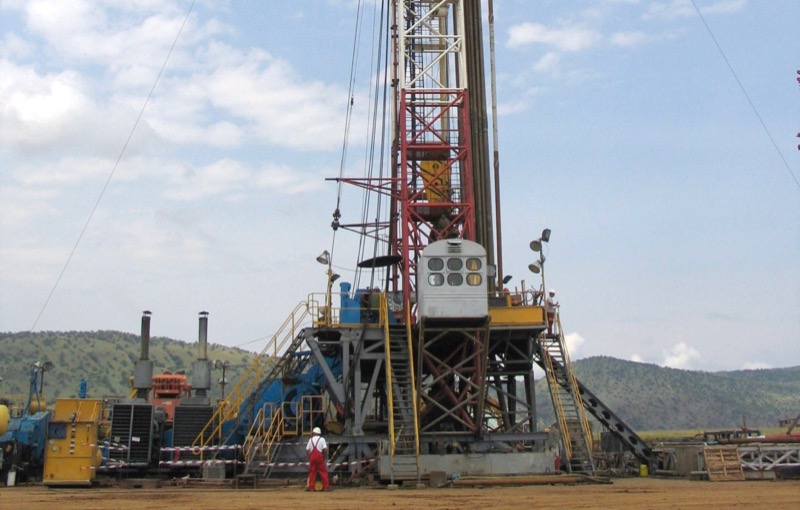 Many spoke about the severe impact the sexual abuse has had across all aspects of their lives. 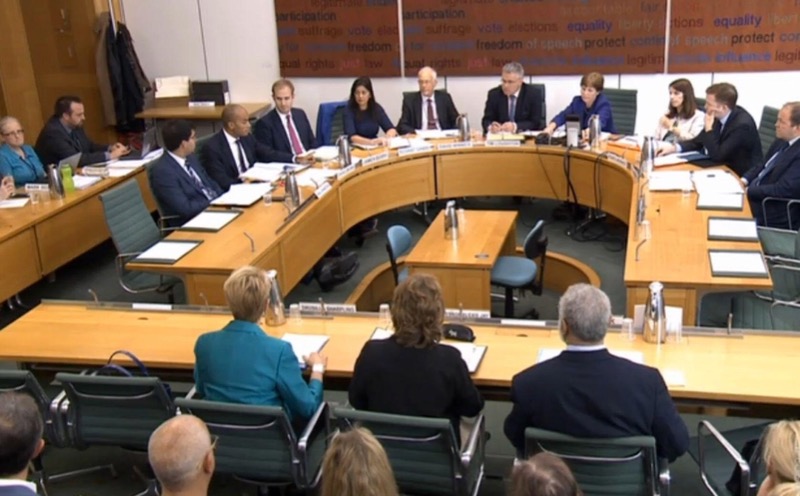 IICSA panel members including the chair, Alexis Jay, give evidence to the Commons Home Affairs Committee at Portcullis House, London in 2016.
PA/Alamy

A family man who as a child was groomed and abused by a Catholic priest is among 50 victims and survivors whose accounts are published today by the Truth Project, part of the Independent Inquiry into Child Sexual Abuse.
The published accounts in include descriptions of abuse described in residential care homes, schools and religious institutions and more. Survivors described their hopes for a society where they are not afraid to talk about their experiences, and emphasised the importance of encouraging a more open conversation on sexual abuse.
Many spoke about the severe impact the sexual abuse has had across all aspects of their lives including relationships, education and work, as well as physical and mental health. For some, the effects lasted years.
For more than six years the Truth Project has provided an opportunity for survivors of child sexual abuse to share their experiences and put forward suggestions for change. The Truth Project came to a close in October last year so accounts shared can help to inform the IICSA’s final report, due to be published later this year.

Among the accounts is that of Jaye, who grew up in the 1960s and 1970s and is now in a stable marriage and works with other victims and survivors of abuse. He said he still has religious faith but left the Catholic church because of his disillusionment with how it responded to the clerical sex abuse scandal.

His family was devoutly Catholic and he grew up used to having priests around.

When Father A began to talk to him about “the birds and bees”, Jaye assumed this was at the request of his parents.

“I recognise now he was a clever manipulator and knew how to groom,” he said. “He was skilled at identifying families with sons he could target.”

When he was 14, Father A took him to a hotel and booked a room, started drinking and smoking and then began to undress him

“If there’s such a thing as an out of body experience, I was having one,” said says Jaye. “Looking back I suppose I was in shock … I didn’t know what to do.” He added: “I see my parents as victims just as much as me. They were totally groomed by this man.”

When he eventually told police, as an adult, they found more victims and survivors. The priest pleaded guilty and was sentenced to prison.

Jaye said the abuse led to bouts of depression and anxiety, and he also felt shame and questioned his response. “I had no idea what was going on in that hotel room, but now I question why I didn’t do something, why didn’t I shout and scream.”

He called for mandatory reporting of child sexual abuse and for institutions to be more willing to admit wrong and apologise. “They must listen to victims and believe them. It’s a huge thing to disclose; you don’t do it on a whim.”

Other accounts published include those of Felix, abused as a child by an adult member of his local church choir, and who said: “You’re like a little child crying out in the wilderness and nobody’s listening,” and of Raphael, abused while at a Catholic school.
Back to articles
Back to articles