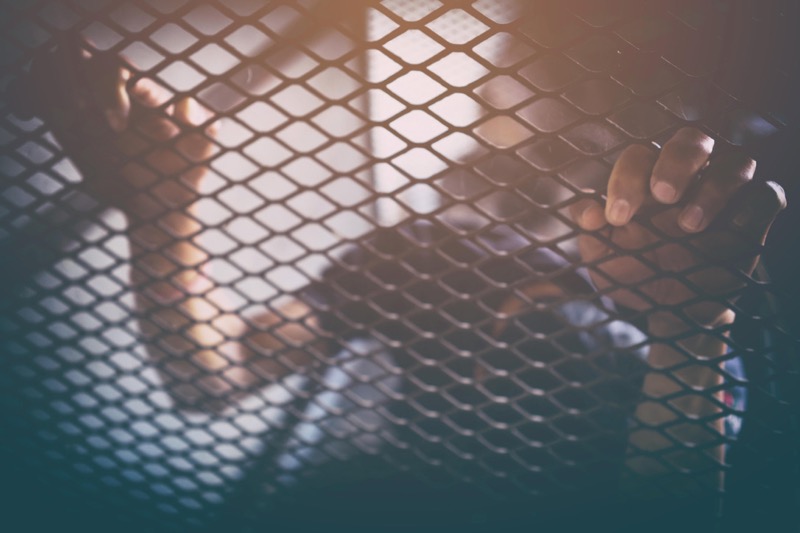 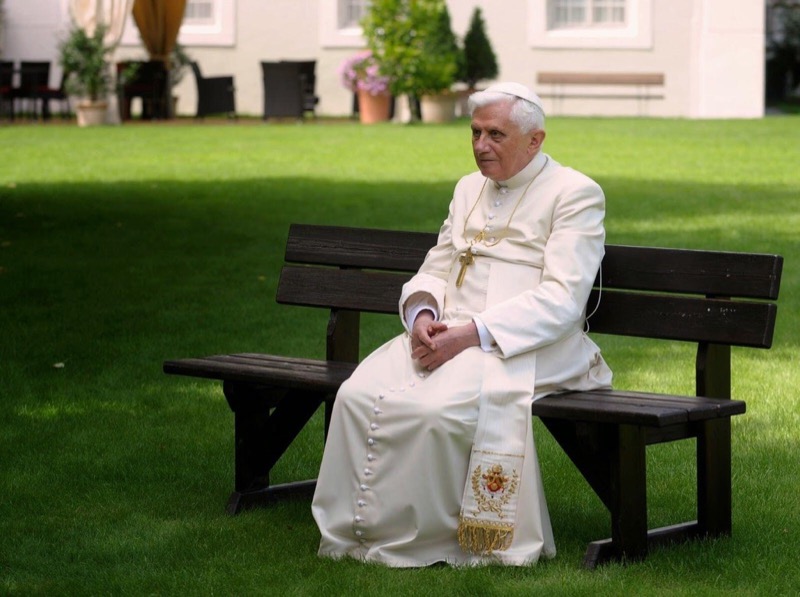 “I can only express to all the victims of sexual abuse my profound shame.”
Asar Studios / Alamy

Benedict XVI has asked for forgiveness from the victims of clerical sexual abuse after a report faulted his handling of abusive priests when he was Archbishop of Munich.

But the 94-year-old Pope Emeritus also defended the team of legal advisers who compiled his response to questions from the law firm conducting the inquiry, and which has faced criticism. His team has now issued a new statement disputing the findings of the Munich report.

“I can only express to all the victims of sexual abuse my profound shame, my deep sorrow and my heartfelt request for forgiveness,” the retired Pope wrote in a letter.

Along with the failures cited in the report, an 82-page document signed by Benedict was criticised for downplaying the Church’s responsibility for a priest’s offending, because it occurs in a private, non-professional capacity and also for suggesting that a priest exposing himself to two girls does not technically constitute abuse, because no physical contact was involved. Some of these claims appeared at odds with Pope Emeritus’ actions to tackle abuse. It also erroneously claimed that then-Cardinal Joseph Ratzinger had not attended a meeting on 15 January 1980 in which an abusive priest was discussed. This has now been corrected and was described as an “oversight” by Benedict. He also expressed hurt at how this had been portrayed in the media.

“To me, it proved deeply hurtful that this oversight was used to cast doubt on my truthfulness, and even to label me a liar,” he said.

Benedict added: “I would like to thank in particular the small group of friends who selflessly compiled on my behalf my 82-page testimony for the Munich law firm, which I would have been unable to write by myself.”

Benedict XVI served as Archbishop of Munich from 1977-82, a time when the church, along with organisations and professions, frequently mishandled cases of abuse. As the Vatican’s doctrine prefect, and later as Pope, he took steps to tackle the scourge of abuse including removing priest abusers and becoming the first Roman Pontiff to met victim-survivors.

Along with his letter, a separate document titled “analysis of facts” written by Benedict’s advisers in which they dispute the German report’s findings was also released. Although they accept the retired Pope was present at the January 1980 meeting where an abusive priest was discussed, they stress that Ratzinger was not aware the cleric was an abuser nor did he decide to put the priest into pastoral work. The priest under discussion was been transferred to the Archdiocese of Munich to receive therapy. In the other three cases mentioned in the report, his advisers again stress Benedict was not aware the priests had committed abuse or were suspected of having committed acts of abuse, and deny any charge of cover-up.

His advisers emphasise that Benedict never sought to minimise exhibitionist behaviour, that he condemned it as “morally reprehensible” and that this part of the response had been taken out of context.

But, doubling down on their initial claims about exhibitionism, they argued that “in the canonical evaluation of the event, inserted into the memoir by us the collaborators and expressed according to our judgment, there was only a desire to recall that according to the canon law then in force, exhibitionism was not a crime in the restricted sense, because the relevant penal norm did not include in the case in point behaviour of that type”.

In his letter, Benedict, who will be 95 in April, said: “However great my fault may be today, the Lord forgives me, if I sincerely allow myself to be examined by him, and am really prepared to change.” Looking ahead to the end of his life he said that while he has “reason for fear and trembling” he is in good spirits because "I trust firmly that the Lord is not only the just judge, but also the friend and brother who himself has already suffered for my shortcomings, and is thus also my advocate, my ‘Paraclete’.”

He added: “In light of the hour of judgement, the grace of being a Christian becomes all the more clear to me. It grants me knowledge, and indeed friendship, with the judge of my life, and thus allows me to pass confidently through the dark door of death.”

Following the release of the report,  Bishop Georg Bätzing, the president of the German Bishops’ Conference, called for the retired Pope to apologise for what happened in Munich but also suggested he needed to “distance himself from his advisors”.