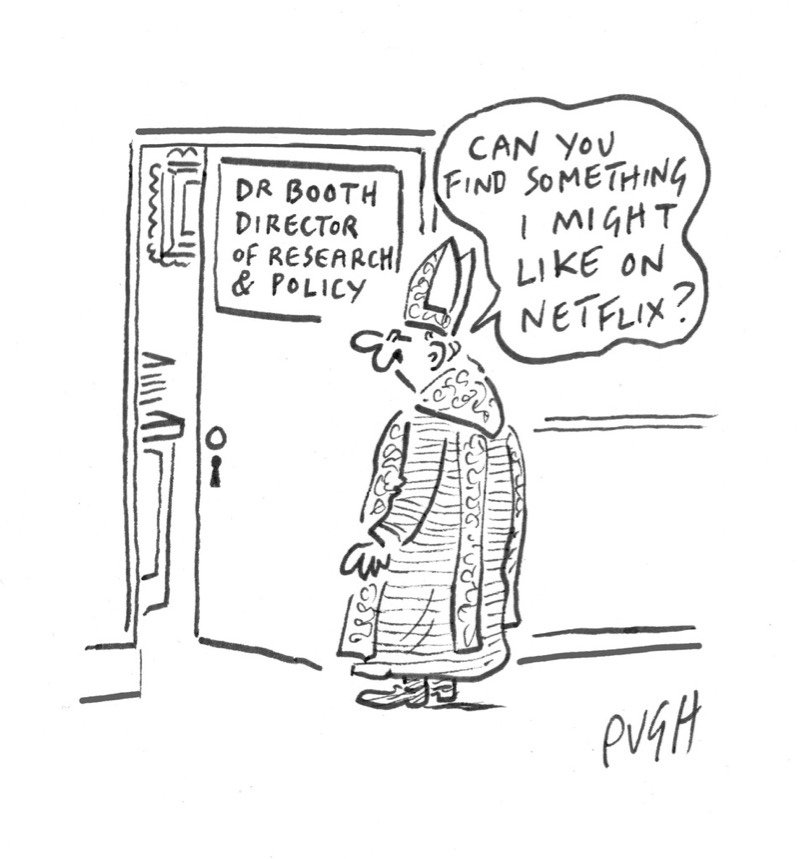 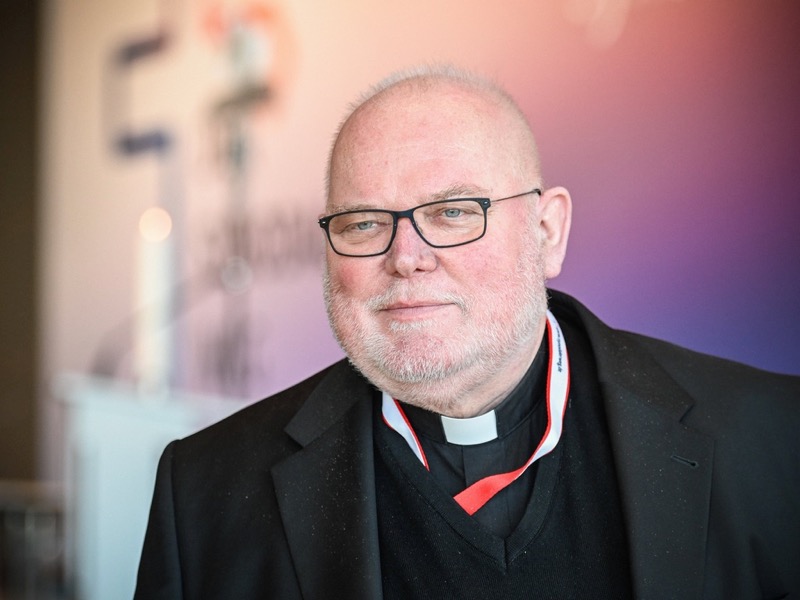 Cardinal Reinhard Marx of Munich has said it is “imperative” to discuss the Catholic Church’s celibacy rule for priests. In a long interview in the German daily Süddeutsche Zeitung on 3 February he said he had come to the conclusion that celibacy as a lifestyle “is precarious as it is not easy to live alone – that is what I keep telling young candidates for the priesthood”.

The priestly celibacy rule would not be abolished altogether as it was the mode of life chosen by Jesus, he recalled. “But I would certainly question whether it should be an absolute precondition for every priest. It would be better for everyone to make it possible for there to be both celibate and married priests. For some priests, marriage would be better – not only for sexual reasons but because then they would not be so lonely”, he explained.

He knew that some people would say that if celibacy was no longer compulsory all priests would marry. “My reply to that is ‘So what! If they all marry then that would all the more be a signal that the celibacy rule does not really work’.”

In his interview for the Süddeutsche Zeitung, Marx also rejected accusations that in 2010 he or members of his staff had tried to take Pope Emeritus Benedict XVI out of the firing line when in 2010 he was first accused of having hushed up abuse when he was Archbishop of Munich between 1977 and 82. “Neither then nor today do we want to falsely protect or to harm him”, Marx said. He hoped that, as announced, the Pope Emeritus would explain what had happened at length. “And that his explanation will contain words of sincere empathy for the victims and take consideration of the expectations people now have of him.”

Meanwhile, the German synodal path procedure held its third plenary from 3to 5 February. The 215 participants consisting of bishops and members of the (lay) Central Committee of German Catholics met in Frankfurt to discuss reforming the Church’s sexual morality, reassessing homosexuality, opening sacramental ministries for women, relaxing the compulsory priestly celibacy rule and how the Church should handle the question of power.

At the opening press conference, bishops’ conference president Bishop Georg Bätzing announced that a special committee would be established to intensify talks between the presidium of the German synodal procedure and the Vatican Bishops’ Synod under Cardinal Mario Grech in Rome. This committee would meet regularly to discuss the contents and structures of the German reform procedure. The initiative for the committee had come from Pope Francis who met with Bätzing and Grech in January.

At the plenary, a majority of the members backed an appeal to make priestly celibacy voluntary and to ordain proven married men (“viri probati”). The members also voted in favour of ordaining women deacons by 163 votes to 42.