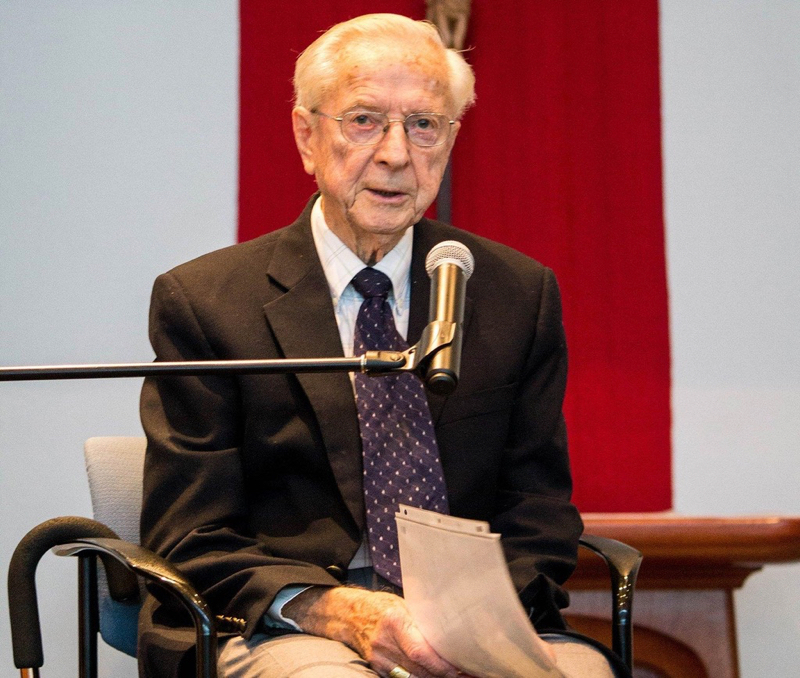 Laity fear voices will not be heard in synodal process 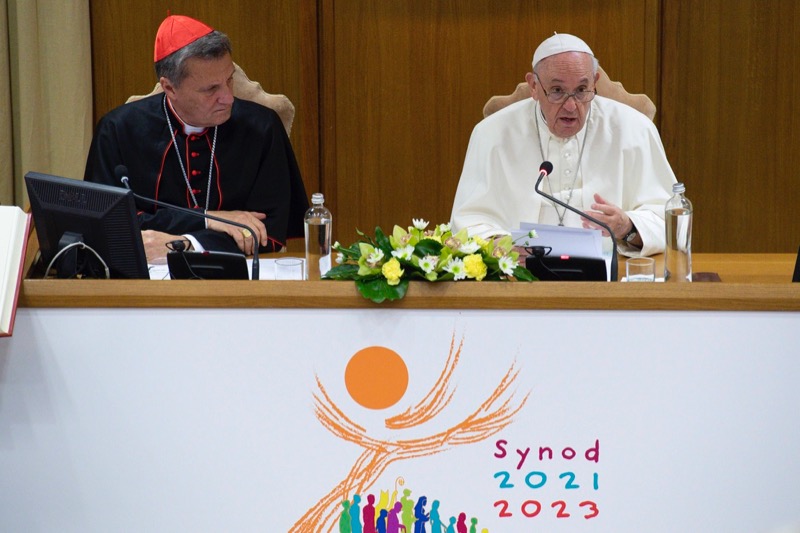 Pope Francis with Cardinal Mario Grech, secretary-general of the Synod of Bishops: one challenge has been to keep meetings spiritual so they do not turn into parliament-style debates.
CNS photo/Paul Haring

Reluctance of some Catholic priests to take part and fear and mistrust among lay people that their voices will not be heard are among challenges facing the synodal process, according to initial findings of the listening process. The Covid-19 pandemic has also made the process more difficult.

A further challenge has been to keep meetings spiritual so they do not turn into parliament-style debates.

Dioceses and organisations from all over the world have shared resources on the synodal process already, and many have been uploaded onto the Synod of Bishops page already. They include 79 items from Eurpope, such as a video from the Catholic Church in Scotland setting out the aims of the synodal pathway, which culminates with a meeting in Rome of the Synod of Bishops in 2023, a planning resource from the Liverpool archdiocese and a guide to taking part in the process from the Latin Mass Society.

By comparison, there are just 26 items from the whole of North America, 40 from Asia and 18 items from Latin America.

The initial report accepts that the synodal journey will in fact extend way beyond 2023.

According to an initial assessment of the process so far, published by the Synod of Bishops after an online and in-person meeting of the ordinary council last Wednesday, nearly 98 per cent of bishops’ conferences and synods of Eastern churches worldwide have appointed a person or an entire team to implement the synodal process.

The report says: “The Church is on the move! Dioceses Both the laity (organised or not) and consecrated life in particular are showing great enthusiasm, which is being translated into a myriad of initiatives promoting consultation and ecclesial discernment. This is confirmed by the numerous testimonies received by the general secretariat from all over the world, some of which are published periodically on the website synodresources.org. In addition to being a reasons for hope, they are also a sign that the Holy Spirit is at work. Those who have experienced this synodal process in action testify to an experience that brings joy and speak of a true transformation in their feeling of belonging to an ecclesial community.”

However, at the same time, various difficulties have also emerged, the report says. “In fact, fears and reticence are reported among some groups of the faithful and among the clergy. There is also a certain mistrust among the laity who doubt that their contribution will really be taken into consideration. Furthermore, the current pandemic has constituted a significant obstacle, limiting the ability to meet in person. The consultation of the people of God cannot be reduced to a mere questionnaire because the real challenge of synodality is, precisely, mutual listening and communal discernment.”

Other challenges noted in the initial report include the difficulty of keeping it “authentically” a spiritual process that is not reduced  to a parliamentary debate. The “reluctance” of some clergy is also noted as a challenge to the synodal process.

“In summary, while it seems that the novelty of the synodal process has given rise to much joy and dynamism, a number of uncertainties must also be addressed. There is growing awareness that the synodal conversion to which all the baptised are called is a lengthy process that will prolong itself well beyond 2023. The desire all over the world is this synodal journey which has begun at the local level continue this journey well beyond Synod 2021-2023 so that tangible signs of synodality might increasingly be manifest as constitutive of the Church.”