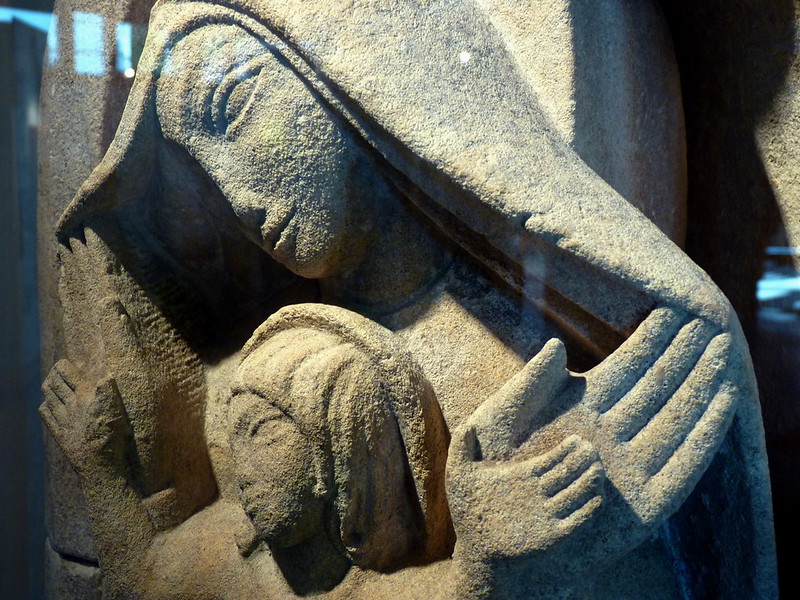 A report released by the New Zealand bishops' conference found allegations of abuse were made against 14% of diocesan clergy who have ministered in the country since 1950.

The report, published Feb. 1, said that “a total of 1,680 reports of abuse were made by 1,122 individuals against Catholic clergy, brothers, nuns, sisters and laypeople from 1950 to the present, with 592 alleged abusers named.”

“Almost half the reported abuse involved sexual harm,” the report said. “The 1960s and 1970s were the decades with the most abuse reported, with 75% dated before 1990.”

In a statement published after the release of the report, Cardinal John Dew, president of the New Zealand bishops' conference, said the investigation's findings were “horrifying and something we are deeply ashamed of.”

“As we continue to respond to the Royal Commission into Abuse and we build a safer church for everyone, I firmly hope that facts like these will help us to face the sad reality,” Cardinal Dew said. “The church will learn from this and affirm its commitment to the work of safeguarding.”

The report was commissioned by the country's bishops at the request of New Zealand's Royal Commission of Inquiry into Abuse in Care, an independent commission investigating abuse against children, young people and vulnerable adults while in the care of the state- or faith-based institutions between 1950-1999. The commission expects to present a final report to New Zealand's governor-general in 2023.

The investigation into abuse cases in the Catholic Church was conducted by Te Ropu Tautoko, an independent group that coordinates engagement between the country's bishops and the royal commission.

Of the 1,680 reports of abuse, it said, 1,350 involved children and 164 involved adults, while the ages of 167 alleged victims were not established. Nearly half of the total reports of abuse involved “sexual harm against a child.”

The report said 687 cases related to “educational facilities, 425 to residential care, 228 to parishes and 122 to other locations. A further 219 were at unidentified locations.”

The Survivors Network of those Abused by Priests, commonly known as SNAP, released a statement Feb. 1 expressing doubts about the report's accuracy, saying that it only confirmed cases "where an actual complaint was lodged and recorded" and should “not be seen as a comprehensive listing of all abuse that has occurred.”

The group also noted that many victims and survivors did not report abuse to the Catholic Church “for fear of retribution.”