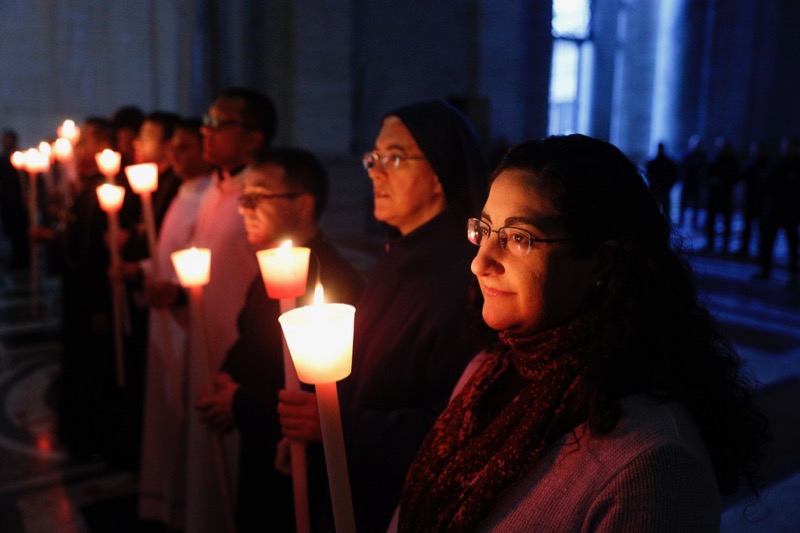 A “clerical aristocracy” in the Church needs to be challenged, said Fr Tom Doyle. 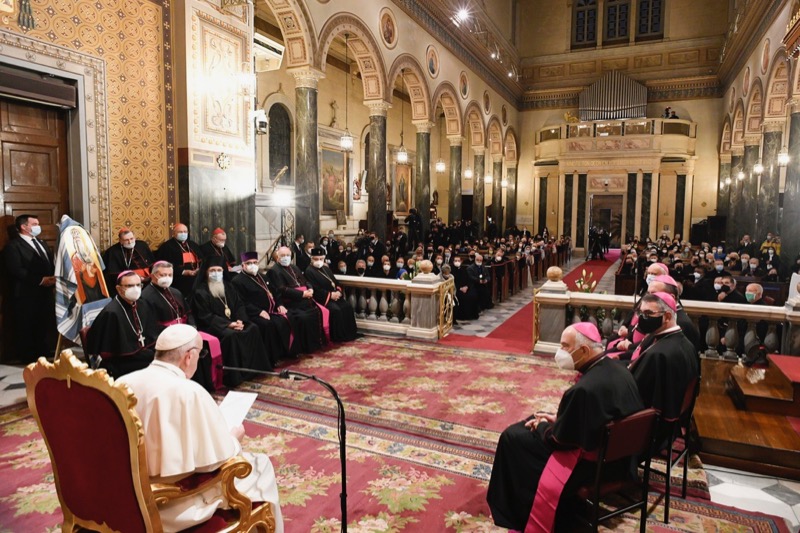 The younger generation of seminarians can be “terrifying” in the extent of their conservatism, a leading canon lawyer has claimed.

Fr Tom Doyle, who has campaigned on behalf of victims of clerical sexual abuse for decades, expressed concern about conservative men coming out of seminaries who are “so doctrinaire” and “completely lacking in real pastoral work”.

Speaking at a webinar, “Stolen Lives: Abuse and Corruption in the Catholic Church”, hosted by the lay reform groups Root and Branch Reform and Scottish Laity Network, the American priest said: “These ultra conservative young men want to walk around with all the vestments of the 1950s and say the Latin Mass. It is a kind of a romanticism.” He said they “firmly believe in this idea that once they are ordained that they are sacred beings, that they are radically different”.

Criticising a “mythology” of priests as men who are ontologically changed at ordination, he said that this 16th century French teaching had been resurrected by Pope John Paul II.

It had been used to fortify the attitude of “we are better than you are, and we can do what we want” which had led many in the Church to see clergy as “above accountability”.

Fr Doyle, who is an addictions therapist, warned that the Church’s mishandling of allegations of abuse and abusers was linked to “a misconception of the clergy and bishops as the essence of the Church” and “essential” for salvation.

This belief had created “a clerical aristocracy” in the Church which needed to be challenged.

“We all know what clericalism is. It is a disease. It is a virus the Catholic Church has, which means the clergy and the clerical way of life, and its values, come before anything. It is total nonsense,” he said.

The crisis was also linked to a desire to protect the institution. “The good of the Church really means the good of the bureaucracy. Some bishops have admitted this in recent years.”

The 77-year-old said it was “an intentional mistake” by which he meant that “they knew what they were doing” when they were “sacrificing” the victims and their families – “all collateral damage for the protection of the Church because of the misplaced belief that the institutional Church is essential for the salvation of members”.

He warned there is “still plenty of pushback and resistance in the Church” towards abuse victims and said the synod needed to be “something more radical that changes the Church from the inside out”.