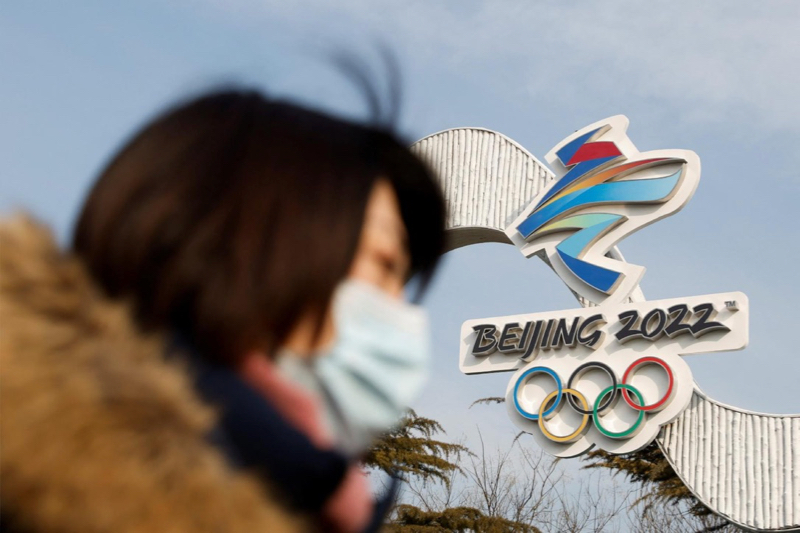 If the court overturns Roe, decisions over abortion would revert to the states. 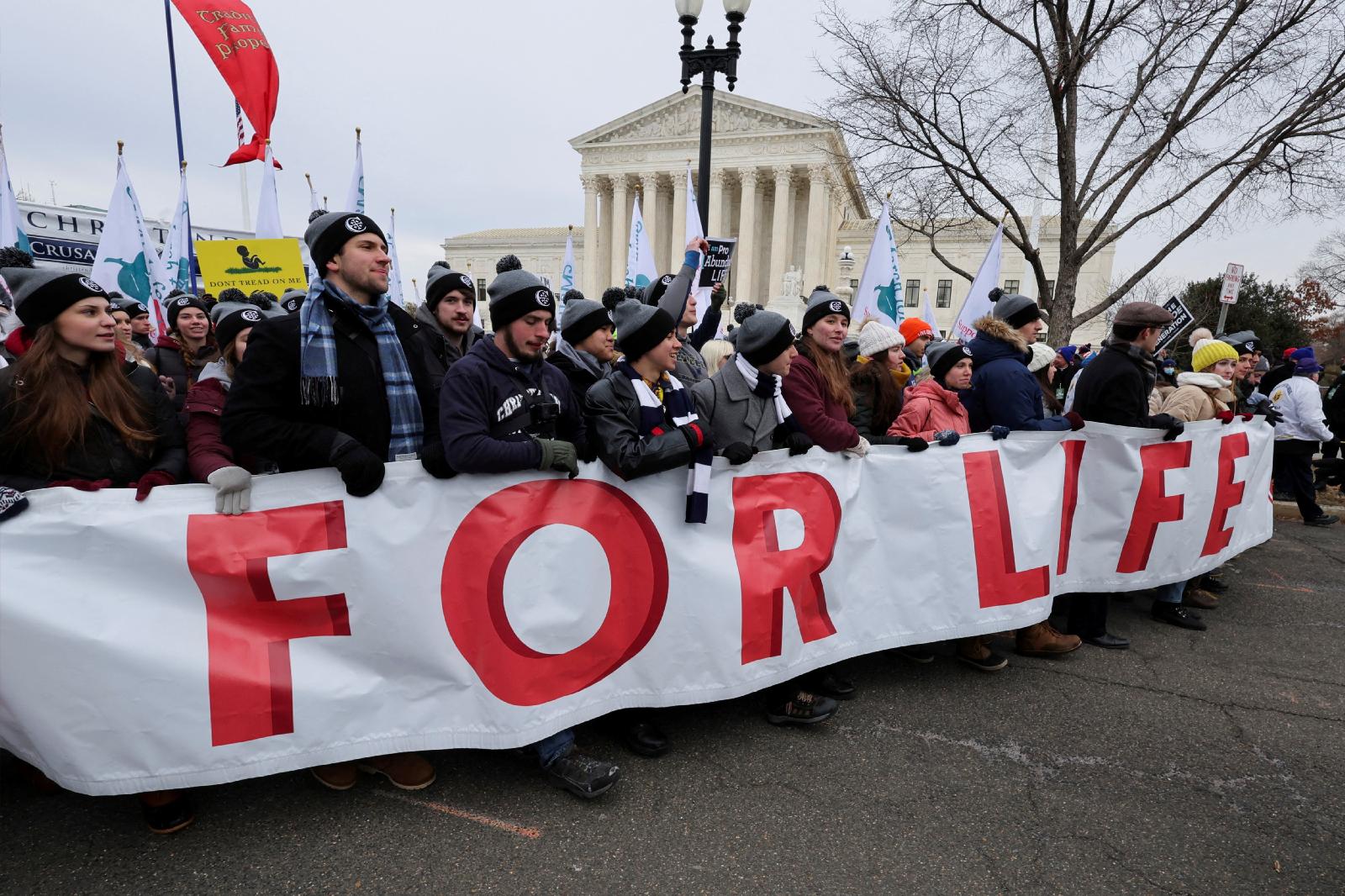 People carry a banner past US Supreme Court building while participating in the 49th annual March for Life in Washington Jan. 21, 2022.
CNS photo/Jim Bourg, Reuters

The annual March for Life in Washington, as well as other pro-life marches nationwide, were characterised by excitement at the prospect that the US Supreme Court will soon overturn the landmark 1973 decision Roe v. Wade which established a constitutional right to an abortion nationwide. A ruling in the case Dobbs v. Jackson Women’s Health Organization is expected in June.

Preaching at a Vigil Mass the night before the 21 January march, Baltimore Archbishop William Lori, chair of the Pro-Life Activities Committee of the US bishops’ conference, urged Catholics to prepare to support both women and children in the event the court overturns Roe. “If legal protection is accompanied by more care for mothers and children, then it will be more and more clear to more and more of our fellow citizens that choosing life does not hinder happiness and does not burden society,” Lori said.

“On the contrary, choosing life creates a society that looks to the future with hope, a society where a woman is never forced to choose between her future and her unborn child.”

The Mass was marred by a protest when the group Catholics for Choice projected signs on to the exterior wall of the National Shrine of the Immaculate Conception. “Pro-choice Catholics you are not alone,” said one of the messages. The stunt attracted widespread criticism. Washington Cardinal Wilton Gregory issued a terse statement: “Those whose antics projected words on the outside of the church building demonstrated by those pranks that they really are external to the Church and they did so at night – John 13:30.”

In California, both San Francisco and Los Angeles hosted well attended “Walk for Life” events which, like the Washington march, included Mass before and after the public protest. Organisers were pleased that several thousand turned out at each walk after last year’s event was suppressed by pandemic concerns.

If the Supreme court overturns Roe, the battle over abortion would go to all 50 state legislatures which would have to determine what restrictions they want on the procedure.