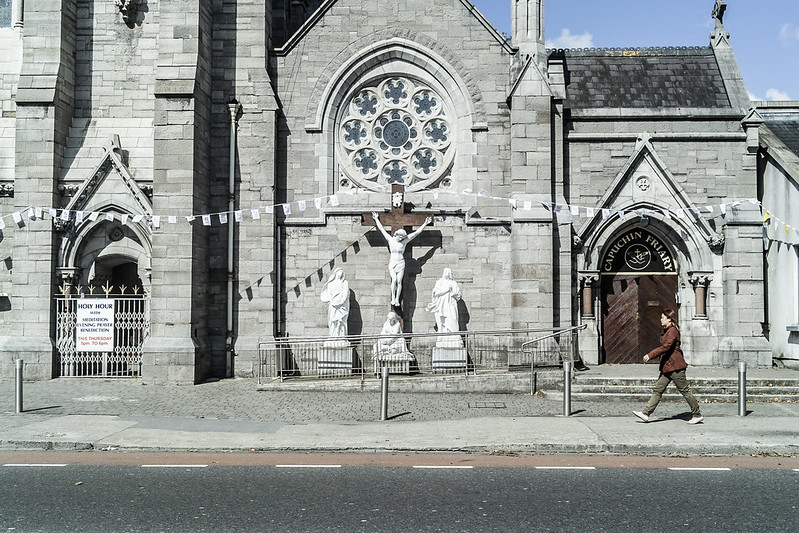 The Irish government also announced a tax-free bonus of €1,000 to frontline healthcare workers 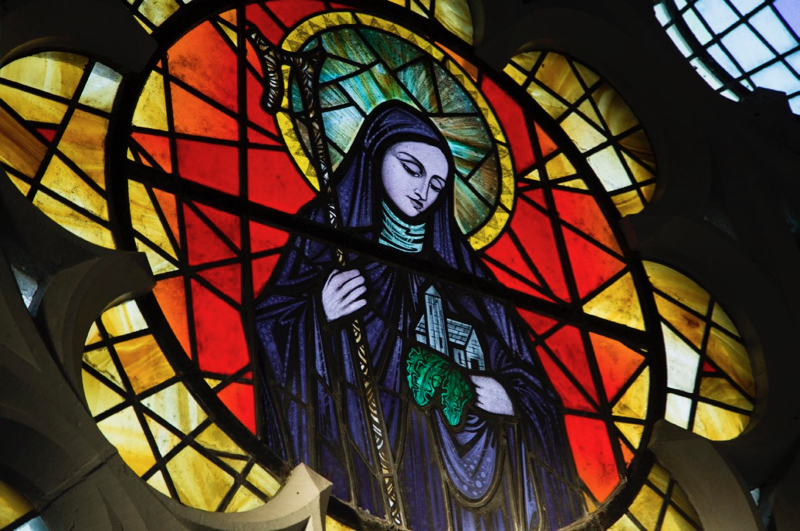 St Brigid of Kildare is pictured in a stained-glass window in St. Brigid’s Church in Crosshaven, a village in County Cork, Ireland.
CNS photo/Cillian Kelly

Ireland is to get an extra bank holiday for St Brigid’s Day, beginning next year on 1 Feburary, the feast day of the Irish abbess, preacher and saint.

The government had hoped to introduce the new holiday this year but due to concerns that the Omicron surge would not have abated in time, it was decided to extend St Patrick’s Day celebrations by giving a double bank holiday over 17-18 March and introduce St Brigid’s Day in 2023.

The new public holiday has popular backing, evidenced by the push on social media in favour St Brigid’s Day when the idea of a new holiday was first mooted.

Last autumn, the government indicated that a new holiday was on the cards as part of its plans to thank frontline workers and to honour those who died in the Covid pandemic.

Initially it was suggested that the holiday might coincide with the US holiday of Thanksgiving in November. However, quickly, it became apparent that the public favoured Ireland’s only female patron saint – St Brigid or Muire na nGael, meaning Mary of the Irish.

Ireland will now have ten public holidays per year. The UK has the same, enjoying an extra holiday this year to celebrate the Queen’s platinum jubilee. Some European countries have 11 or 12 bank holidays.

The government in Ireland also announced that it will give a tax-free bonus of €1,000 to frontline healthcare workers in recognition of the “national debt of gratitude” for their commitment to public health over the past two years.

St Brigid is believed to have been born in Co. Louth around 451 AD and played an important role in converting many Irish tribes to Christianity. She is also credited with organising communal consecrated religious life for women in Ireland. With a group of seven companions, he founded one of the first monasteries on the island in Co Kildare.

Brigid’s Day – Lá Fhéile Bríde – continues to be marked by the popular tradition of making St Brigid’s crosses and heralds the end of Winter and the beginning of Spring.

The saint shares her name with a Celtic goddess Brigid. It was on the site of a pagan shrine to Brigid that the saint established her first monastery around 480AD. She died in Kildare on 1 February 525AD.