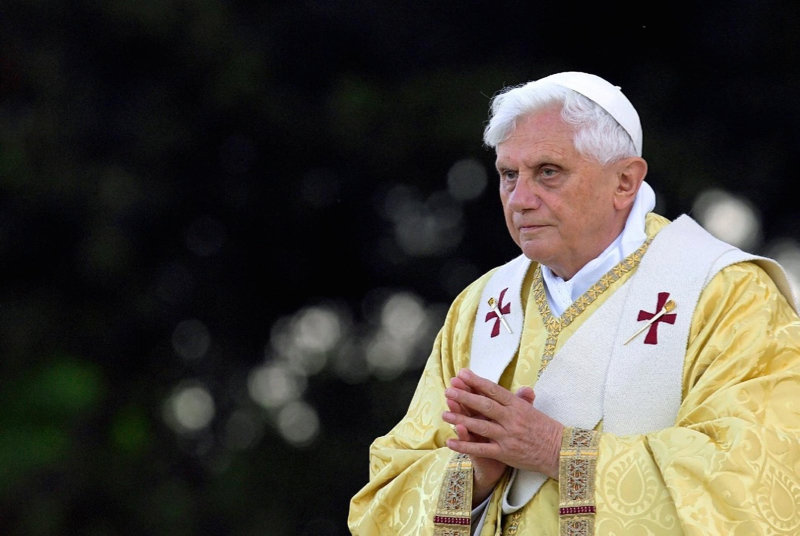 Cardinal Nichols’ visit was organised by the Prison Advice and Care Trust, who operate the visitors’ centre of Wormwood Scrubs 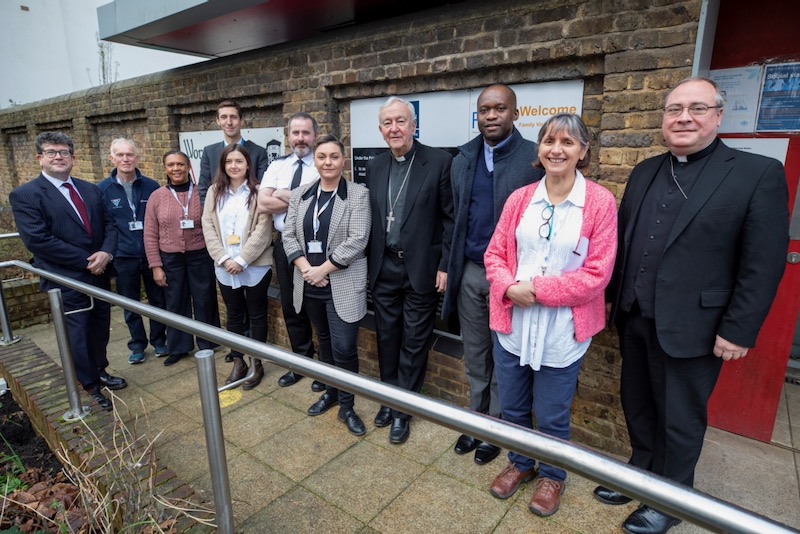 Cardinal Vincent Nichols has visited Wormwood Scrubs prison in what he described as an extension of the synodal process.

In particular, he was referring to the Pope’s request that Christians engage in the exercise of “deep and respectful listening to each other”.

Sitting with a group of Catholic prisoners in Wormwood Scrubs’ Victorian chapel, the cardinal explained to the inmates that he wanted “to listen to those who can often be forgotten”.

Sharing their struggles with Cardinal Nichols, the men spoke of their concerns about the impact of Covid restrictions on their own well-being, with prisoners confined to their cells for 23 hours of the day, as well as their family relationships. And, in spite of the importance of faith to their lives in prison, some were anxious about their reception back into their parish life once their sentence had come to an end.

The cardinal was welcomed to the prison by Fr Chima Ibekwe, Catholic Chaplain to the around 1,200 inmates of Wormwood Scrubs. Speaking about the visit, Fr Chima said: “Everyone here at Wormwood Scrubs embraced the cardinal’s visit. The lads were so pleased that he sat with them.”

Fr Chima later presented the Cardinal with a present from inmates and staff at the prison, an image inscribed with Christ’s words in the Gospel of Matthew: “I was in prison and you came to visit me.”

Cardinal Nichols’ visit was organised by the Prison Advice and Care Trust, who operate the visitors’ centre of Wormwood Scrubs, providing support to imprisoned people before entering the prison system, during their time as an inmate, and after their release from custody. First established as the Catholic Prisoners Aid Society in 1898, Pact operates through a mixture of paid and volunteer staff, and is active in 55 prisons across England and Wales. Cardinal Nichols is the organisation’s current chair.

According to the Vademecum, or guidebook, to the 2021-2023 Synod, synodality involves “listening to one another, and especially to those at the margins, discerning the signs of the times”. In a statement, the Archdiocese of Westminster said that the session with Cardinal Nichols was a way of “enabling their participation in the life of the Church”.