In 2021, the EU Parliament passed a resolution declaring access to abortion a human right. 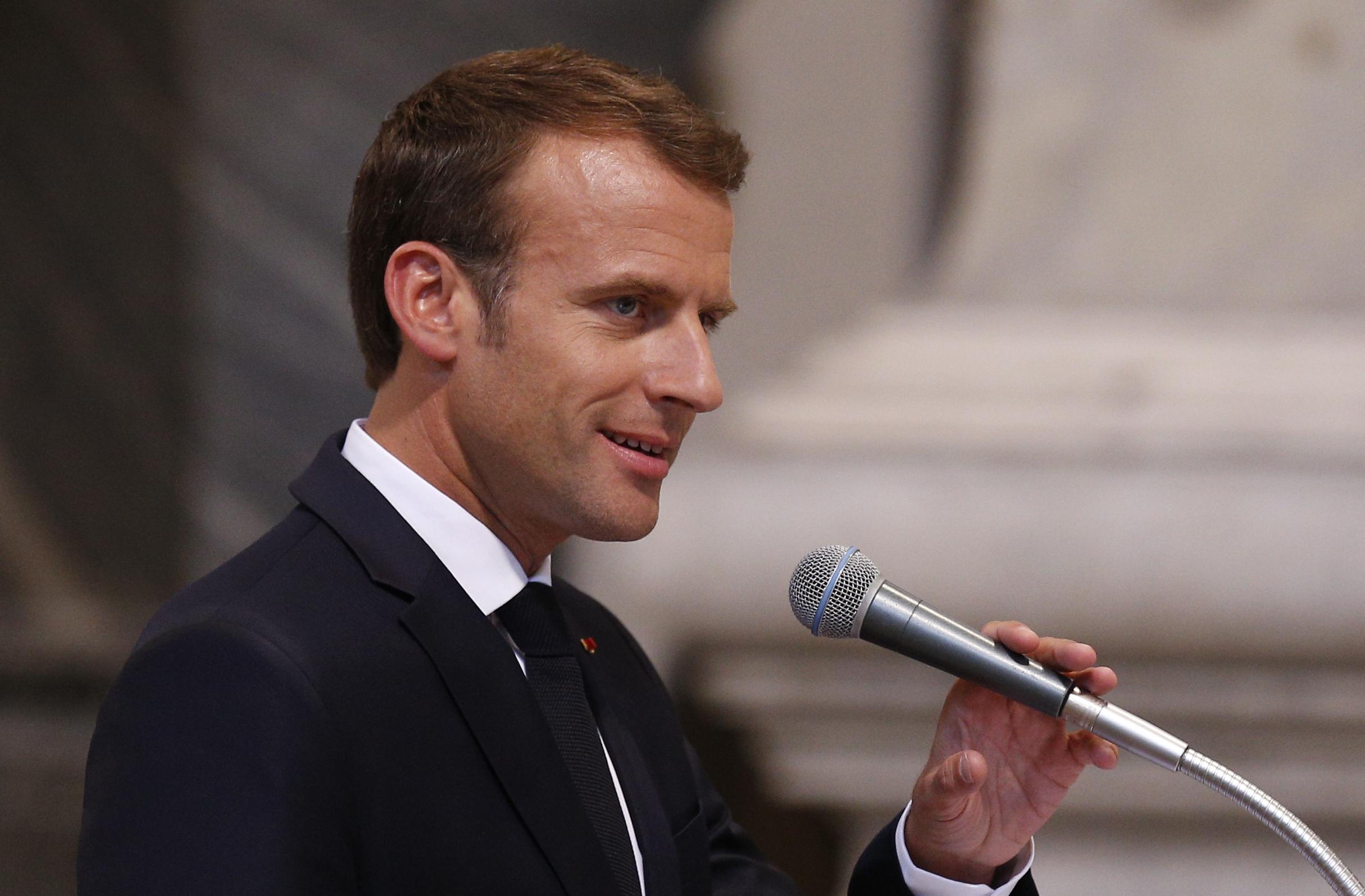 Emmanuel Macron speaks during a ceremony at which he received an honorary title at the Basilica of St. John Lateran in Rome June 26, 2018
CNS photo/Paul Haring

Abortion briefly took centre stage at the EU Parliament in Strasbourg last week after the assembly elected Maltese deputy Roberta Metsola as its new head and French President Emmanuel Macron asked for the procedure to be added to the European Charter of Fundamental Rights.

Malta is the only EU country to ban abortion. Metsola’s known support for this policy led to an uproar among politicians from several countries who defend a legal option to end pregnancy.

“As the parliament’s president, she will certainly not have the power to ban abortion, but the symbol of her election is worrying,” France’s popular TF1 television said. Metsola herself has went to significant lengths to avoid controversy around the issue, even declaring she would abstain from voting on political matters during her tenure as president. Speaking to Euronews, she stated that she would respect the “clear and unequivocal position” of the parliament in favour of legal abortion, even though she did not share it.

Macron, addressing the parliament a day later on France’s aims during its current six-month presidency of the EU Council, proposed to make abortion a fundamental right in Europe.

“Twenty years after the proclamation of our Charter of Fundamental Rights, which enshrined the abolition of the death penalty throughout the Union,” the French President said. “I hope that we can update this charter, notably to be more explicit on environmental protection or the recognition of the right to abortion.”

His speech met with applause. In 2021, the EU Parliament passed a resolution declaring safe access to abortion as a human right with a heavy majority in favour: 378, as opposed to 255 votes against.

Macron’s appeal on abortion rights appeared to be meant more for French voters in April’s presidential election than other Europeans. New EU rights must be supported by member countries unanimously.

Nevertheless, Catholic organisations bitterly attacked Macron's call. The European Federation of Catholic Family Associations said the proposal would violate the Charter’s emphasis on human dignity and urged Macron not to use France’s current chairmanship of the European Council for “political and ideological purposes”. The French bishops listed support for life a key criterion for voting decisions in their country’s upcoming spring elections in a statement last week.