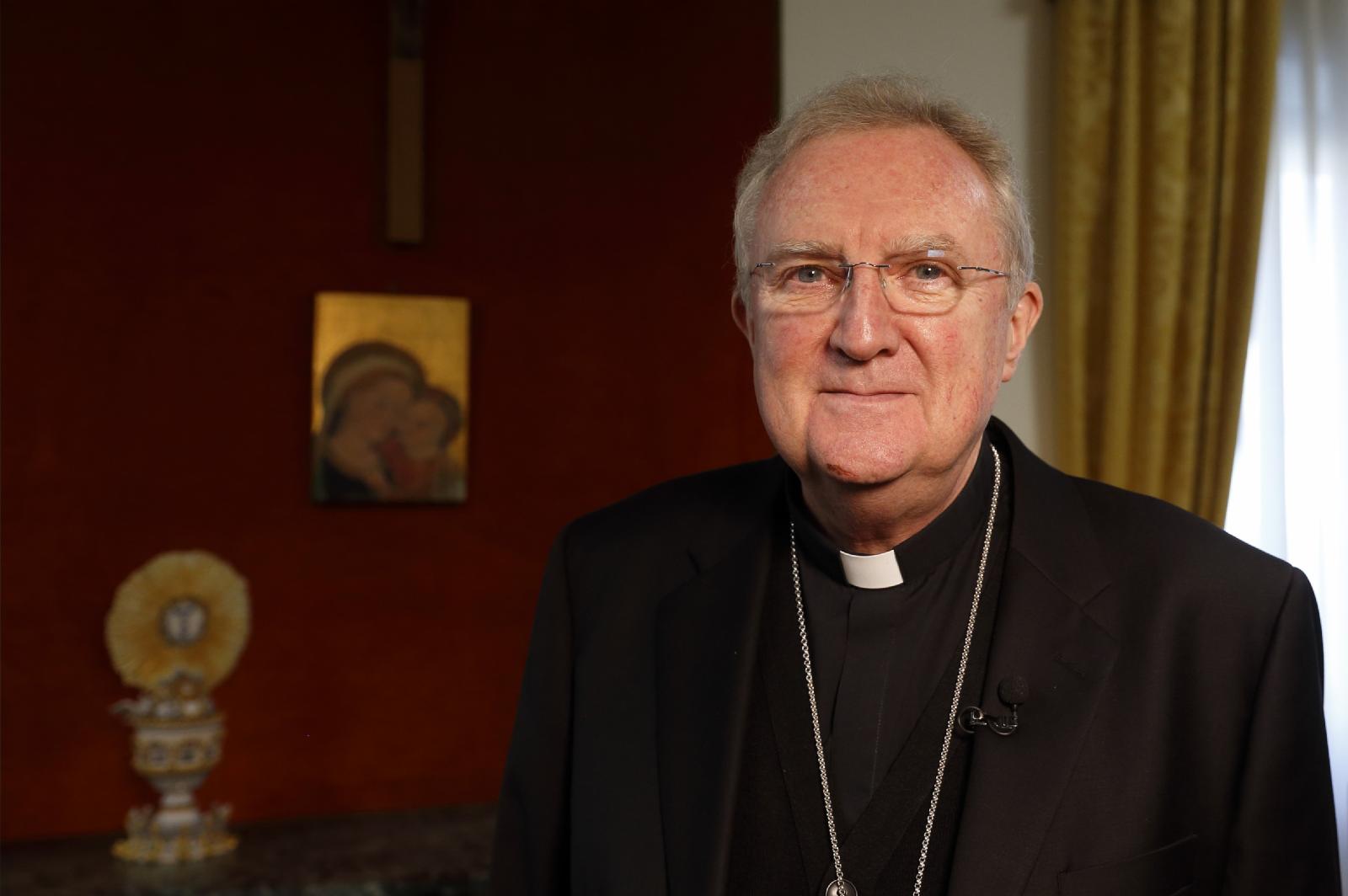 Most bishops back Pope on Latin Mass, says Roche

Women must not be 'airbrushed' out of synod

Listen to the webinar in full at The Tablet podcasts. 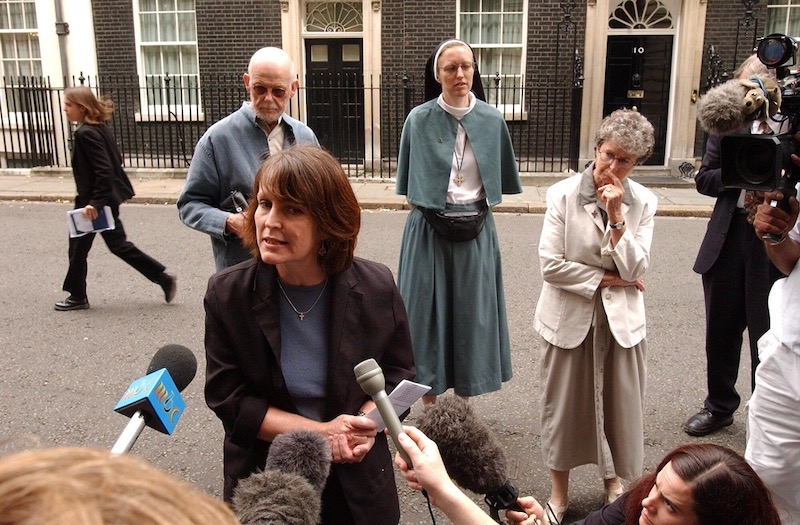 Tina Beattie also highlighted the importance of the laity in the synod’s discernment process.
Independent/Alamy

Women’s submissions to the synodal process must be made “as public as possible” in order to prevent any attempt to airbrush them out, theologian and broadcaster, Professor Tina Beattie has said.

Speaking at “The Synodal Pathway: Good News for Catholic Women”, a webinar hosted by The Tablet, the retired Professor of Catholic Studies at the University of Roehampton said making submissions public would ensure that “if our voices are airbrushed out, or if the things we say that they don't like are airbrushed out, we can say this is not discernment. It is censorship.”

The Catholic Church has embarked on a two-year synodal pathway towards the Synod of Bishops on synodality in 2023.

The theologian also highlighted the importance of the laity in the synod’s discernment process, underlining that “the institution isn’t the church, we are the church” and “we are all part of the discerning process”. She added: “We are on a pilgrimage together towards a synod, we are trying to discern what we need to do to be creative and effective. And we must make our voices heard and if they won’t let us be heard, we must amplify one another’s voices. That is the only thing we can do to defy their silencing.”

Recalling the role of the laity in the Arian controversy on the nature of Christ in the 4th century, she told the webinar: “It has sometimes been the laity who have kept the bishops on doctrinal track. I think the synod may be very much one of those occasions.”

Asked if the synod was good news for women, Professor Beattie said many women felt quite sceptical about it, but she added: “One way to be sure we won’t be heard is to say nothing.”

Tina Beattie said she was also very aware of the enormous vitality, energy and commitment going into the synodal process among women, many of whom have been organising gatherings in their parishes, getting involved in the consultations organised by their dioceses, and organising their own networks and groups to provide feedback.

“There is going to be absolutely no shortage of opportunities to listen to women if they have ears to hear. But the big question is, do they?” she said.

She understood the scepticism she detected among some women towards the synod: “Women have had so much experience in the Church of raising our voices, trying to be heard, speaking out and very often, it is only those women who are saying what the senior members of the hierarchy and the bishops want to hear who are listened to.” She warned that there was a risk of this happening in the synod.

“I am not in any sense saying that the voices of more conservative women don't have as much right to be heard as anybody else. But they have a head start – they are already ahead because they are not causing any consternation, setting cats among pigeons, raising questions about the most neuralgic issues that affect women's lives, but rather they are offering a sort of tick box exercise to what is already being done. And the risk is that the women who are not doing that will be marginalised and excluded.”

Speaking about the impact of the restrictions on public worship during the Covid pandemic, Beattie said it had allowed women to discover resources for nurturing faith and keeping faith alive. Women were now more aware. “We don't have to go back into hierarchical setups where we feel excluded, ignored, patronised or even spiritually abused.”

She warned against only allowed people to hear what they were permitted to hear. “If the process of having to submit everything through the hierarchy means a weeding out of voices that they don’t want to hear, and no uncomfortable things come out at the end about sacramentality, about reproductive issues, about ordination, birth control, LGBTQ issues, if none of that is on the agenda, we will know we haven’t been heard, and I think many women will say this is the last straw.”

Daisy Srblin, director of the Catholic charity Million Minutes, told the webinar that if the synod is to be good news for Catholic women and those who care about women it would need to be the start of a journey that includes, celebrates, and advances young people and young women in the Church.

“The synod would need to represent the start of a grassroots, bottom-up, cultural shift within the Church that re-centres its mission and identity, putting the experiences of young people, of women and of all those who have ever felt marginalised, both in society and in the Church, front and centre, as Jesus did.

“We need new epicentres that recognise that the Church plays out wherever God's love is in evidence, and that most powerfully can be seen on the so-called margins of both the Church and society.” 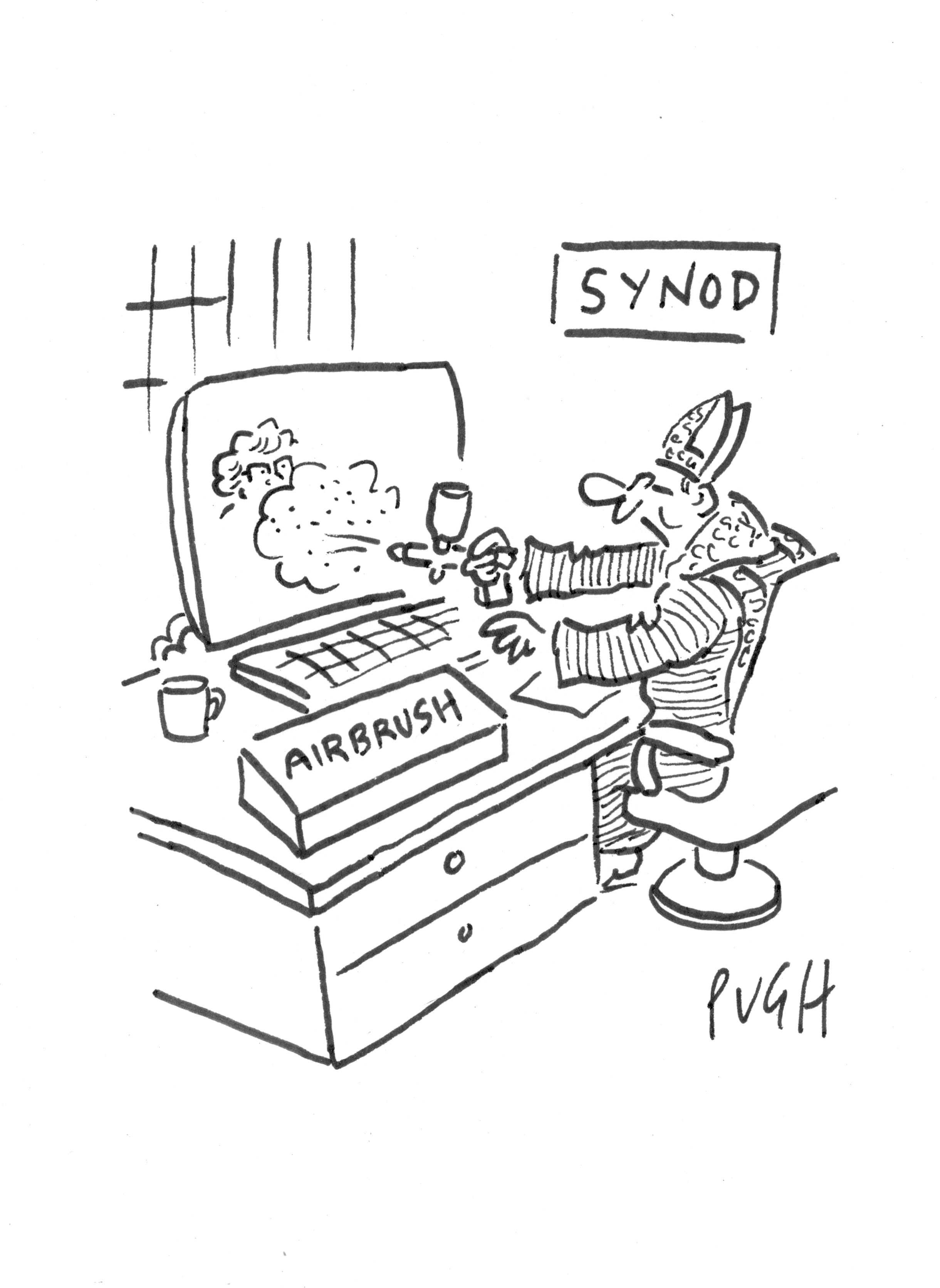 Author and podcaster, Penelope Middelboe, helped set up Root and Branch, a forum for reform within the Church, which hosted an inclusive synod last September. That gathering produced the Bristol Text, a document based on Canon Law 212.3, which states: “The Christian faithful have the right and even at times the duty to manifest to the sacred pastors their opinion on matters that obtain to the good of the Church and to make their opinion known.”

She said that Root and Branch had been set up before Pope Francis launched his synodal pathway. She told the webinar: “I would say that the majority of women, who are after all the largest marginalised group in the Church, are grateful to the Pope for opening the doors to discussion.” This had “motivated women and men together to demand action”.

Dr Alana Harris, honorary fellow of the Centre for Catholic Studies in Durham and the University of Divinity in Melbourne, Australia said there was a need to amplify the voices of all Catholic laity, but especially those of women, who for so long have been marginalised in the Church’s consultation processes, and who are still mostly peripheral to policymaking and action planning.

She recalled the National Pastoral Congress held in Liverpool in 1980 where hopes were raised around some of the neuralgic issues and then dashed. She said this raised questions about the synod’s implementation process in relation to whatever might come out of the listening exercise, and that there were also issues of accountability to be considered too.

Looking back to the Second Vatican Council and the presence of 23 women auditors, Dr Harris highlighted that 60 years on from the Council there was a distance to go to equal that number in the synod. Dr Carmel McEnroy’s book, Guests in Their Own House on the role of these women at Vatican II had shown that as far back as 1964 there was an acknowledgement that there needed to be a structural mechanism for these women to be part of the episcopal conversations.

Despite the multiple layers of hierarchy there was much from the experience of the 1960s and the 1980s that could be used as precedent to augment, advance, update and renew tradition.

“I think there is some strategic amnesia about the gains of the past. I think we need to grasp the initiative and use the mechanisms that have been proffered to us” to make sure that “the richness, the diversity, the vitality, that creativity, the energy, the moving of the Spirit is not filtered out”, she said.