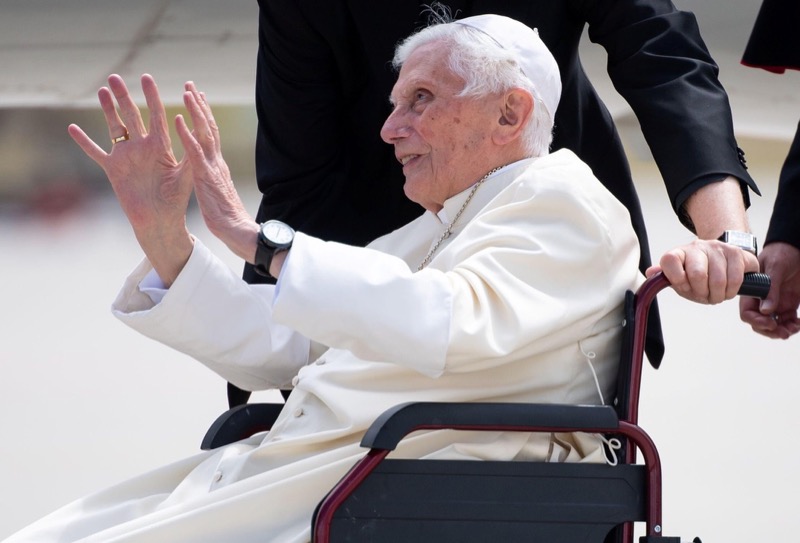 Seeking the soul of a saint through iconography

An icon based on the reconstructed face of St Magnus features in a new exhibition of iconography at the London Jesuit Centre. The work is among 75 items by the artist Irina Bradley on show at the, organised by the Church of the Immaculate Conception, Farm Street.

Bradley, an orthodox Christian, observes the traditions of fasting and prayer in the course of painting icons, and is interested in their role as spiritual aids. Before beginning work on the icon of St Magnus, she made a pilgrimage to Kirkwall in the Orkneys where his relics are interred inside a pillar of the cathedral, “to allow her to connect with the saint”. She said that the experience of painting the saint “was like Magnus staring into her soul”. 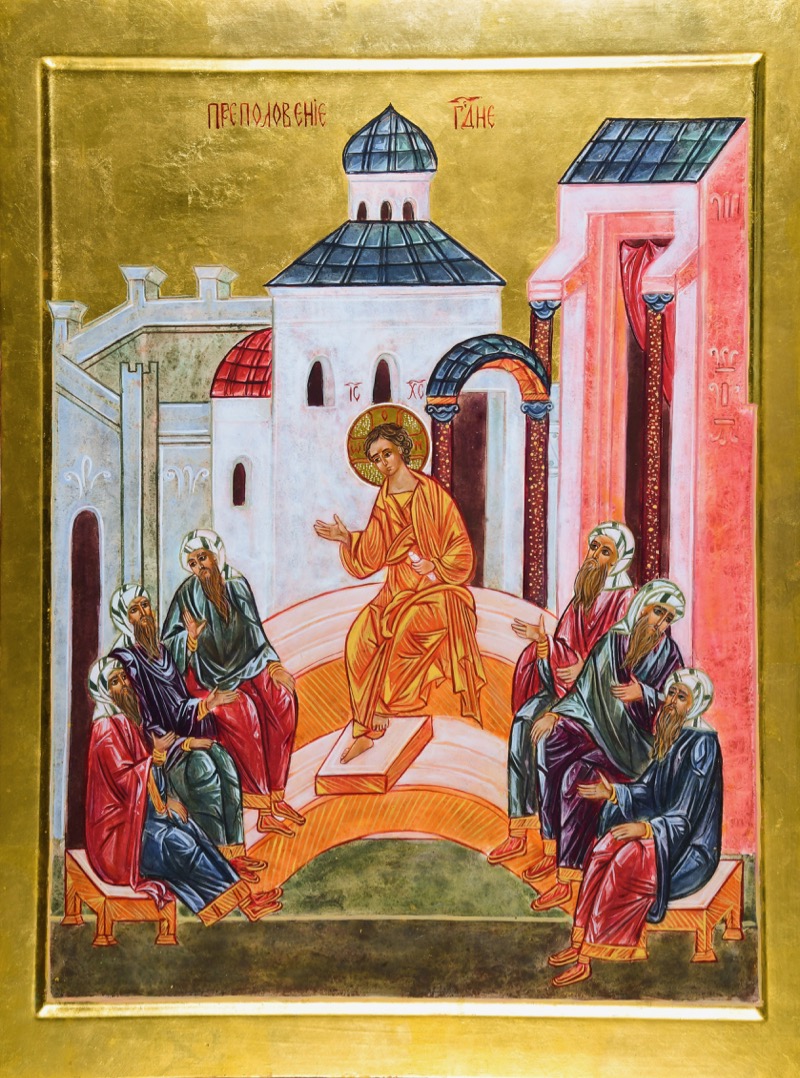 Christ among the doctors by Irina Bradley.

Magnus Erlendsson was a twelfth-century Norse earl whose martyrdom at the hands of his jealous cousin is recorded in the Orkneyinga Saga, compiled around 1200.  This semi-legendary account of the conquest and governance of Orkney by the kingdom of Norway describes the conversion and governance of the islands, and the striking compound of Nordic and Christian culture which emerged there: Magnus was martyred for refusing to fight in Viking raids along the British coast. The cult of Magnus was a foundational element of this peculiar Orcadian Christianity and the cathedral in Kirkwall bears his name, but his bones were only discovered there in 1919. Bradley’s image is based on a digital reconstruction of the saint’s face using photographs taken of the skull in 1925. No contemporary depictions of St Magnus exist.

Bradley holds a doctorate in iconography from the Prince’s School of Traditional Arts and adheres to the practices of the traditional icon painters of the Prosopon School, “creating contemporary icons which keep the art of iconography alive while remaining true to its principles”.

She is interested in the spiritual function of the process of icon-making. She says that icons are created “by a prayer and for a prayer,” and the new exhibition, entitled Metamorphosis, focuses on transformations within the souls of the faithful.

Bradley attributes the effect of icons to the inverse perspective used in Byzantine art, which means that “the vanishing point is not within the painting but within the viewer”. Both painting and observing icons is “a prayerful experience”.

She has previously exhibited at Buckingham Palace, Christchurch Cathedral in Oxford, and at Cumberland Lodge in Windsor Great Park. The exhibition runs until 10 February, and will also feature lectures from Dr Bradley on 21 January and 7 February.