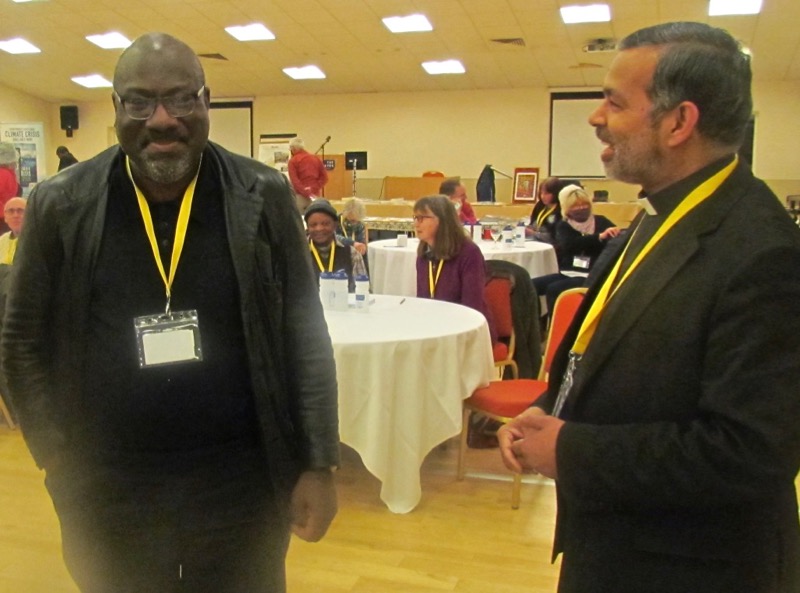 Brazil to stop being majority Catholic this year, polls suggest.

Latin America and the Caribbean is still home to 41 per cent of the world’s Catholics, despite regional decline. 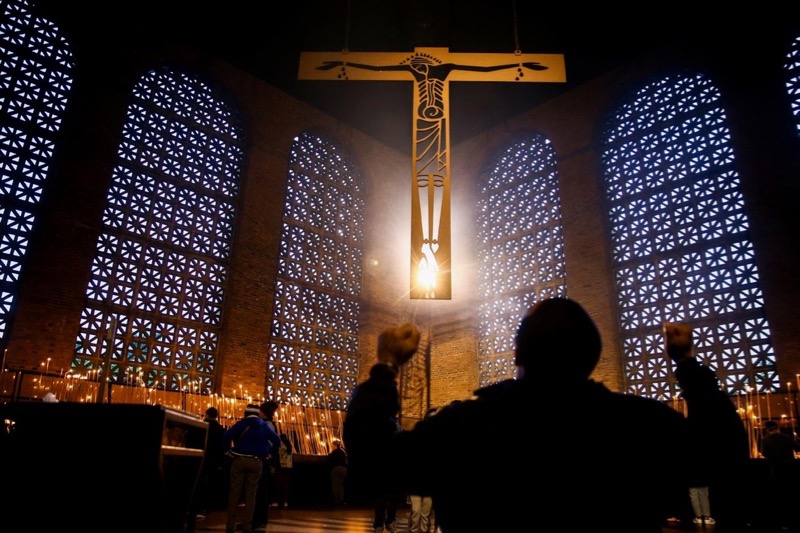 A person prays during a Mass to celebrate the feast of Our Lady of Aparecida, the patron of Brazil, in São Paulo Oct. 12, 2021
(CNS photo/Carla Carniel, Reuters)

Polls indicate that Brazil is poised to become minority Catholic as soon as this year, according to one expert.

According to Francis X. Rocca, Luciana Magalhaes and Samantha Pearson, three journalists writing in the Wall Street Journal, the decline of Catholicism in Brazil and in the wider Latin American region is inexorable. According to a January 2020 survey by the private institute Datafolha, the proportion of Catholics in Brazil corresponded to 51 per cent, while the percentage of evangelicals grew to 31 per cent. The slender majority is about to disappear.

“The Vatican is losing the biggest Catholic country in the world – that’s a huge loss, an irreversible one,” said José Eustáquio Diniz Alves, a leading Brazilian demographer and former professor at the national statistics agency, speaking to the WSJ. At the current rate, he estimates Catholics will account for fewer than 50 per cent of all Brazilians by early July.

Seven countries in the region – Uruguay, the Dominican Republic and five in Central America – had a majority of non-Catholics in 2018, according to a survey by Latinobarómetro, a Chilean-based pollster. But for Brazil, which has the most Catholics of any country in the world, to become minority Catholic as soon as this year, is a highly symbolic milestone.

In Rio state, this has already happened. Catholics make up 46 per cent of the population, according to the latest national census in 2010, and a little more than a third of some poverty-stricken favelas, or slums.

According to the 2014 Pew survey, the most popular reason given by former Catholics in Latin America for embracing non-Catholic Christianity was to have a more personal connection with God, cited by 81 per cent of respondents. Nearly six in 10 said they left Catholicism because they found “a church that helps members more.”